$1.8 MILLION TO GET MORE OLDER AUSSIES POUNDING THE PAVEMENT WITH PARKRUN AUSTRALIA 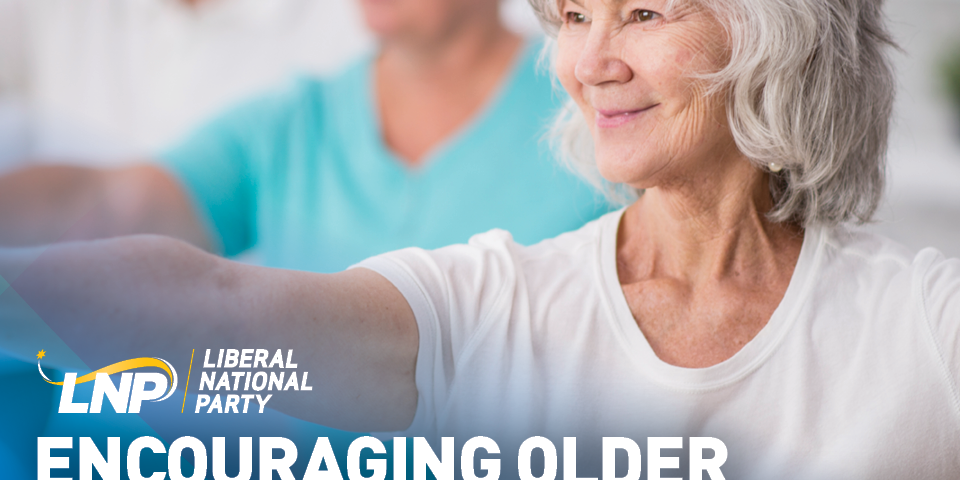 Parkrun is among 27 organisations to share in the Coalition’s $22.9 million Better Ageing Grants funding over the next two years.

Mr Vasta said the funding administered by Sport Australia will be used to encourage more older people in Bonner to get up and active.

“There are five Parkrun groups in the Bonner electorate and each of them do a fantastic job promoting and encouraging locals to have fun, and improve their fitness.”

“Parkrun isn’t just about fitness it’s also about connecting people and encourages people of all ages to get out and be active by walking, running or even just volunteering and this funding injection will further this great initiative within Bonner,” Mr Vasta said.

“More than half a million people are registered participants of Parkrun and I encourage everybody, regardless of age or ability, to get along to one of the five local Parkrun’s in Bonner.”

Minister for Sport Senator Bridget McKenzie this week joined hundreds of parkrunners in Tasmania to announce this major investment.

“It’s predicted that the number of Australians aged 65-plus is expected to double in the next 40 years. This shift presents a challenge in broader health terms but provides a chance for sport and physical activity to make a positive difference to the lives of all older Australians.”

“Our aim is to empower people for whom physical activity through walking, running and volunteering is not the norm to become involved with parkrun in a way that is enjoyable, sociable and leads to regular participation,” Mr Oberg said.