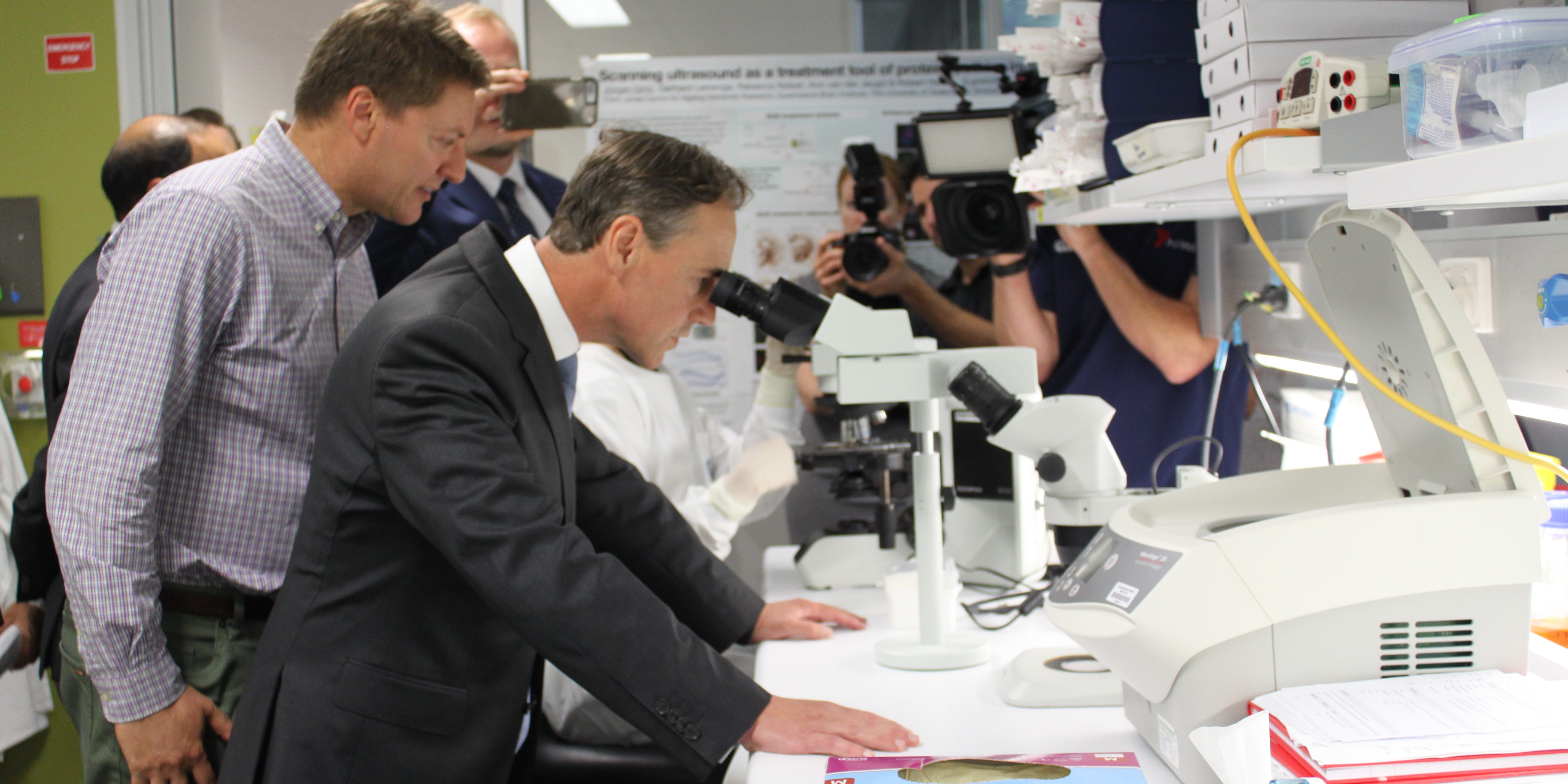 The Liberal National Government will invest $10 million in an advertising blitz to boost participation in the free and life-saving National Bowel Cancer Screening Program.

Federal Member for Bonner, Ross Vasta said the Cancer Council Australia will use TV, radio, social media and outdoor advertising throughout 2019 to help people better understand the benefits of bowel cancer screening and encourage more people to participate in a program that could save their life.

“The campaign aims to create awareness about the benefits of early detection, prompt diagnosis and treatment,” Mr Vasta said.

“This is the largest single investment in a national cancer-specific mass media campaign, reflecting the National Bowel Cancer Screening Program’s extraordinary capacity to save Australian lives.”

Minister for Health Greg Hunt said bowel cancer is the second most common cause of cancer-related death in Australia with 17,000 people diagnosed each year.

“From age 50, the risk of bowel cancer increases, with one in 11 men, and one in 15 women, developing bowel cancer before the age of 85,” Minister Hunt said.

“Symptoms can often be silent, so screening is absolutely critical for early detection. Testing can even find the early warning signs even before bowel cancer develops.”

“Research shows that 90 percent of bowel cancers can be successfully treated through early detection, reducing the number of family, friends, and loved ones who die each year from the disease.”

“Of the 3.2 million people invited to screen between January 2015 and December 2016 – 41 per cent participated in the program. This is a two per cent increase in the previous screening period.”

“Independent modelling by Cancer Council NSW shows that 59,000 lives will be saved between 2015 and 2040 at current rates of participation.”

Federal Member for Bonner, Ross Vasta said the National Bowel Cancer Screening Program was introduced by the Howard Government with initial funding in 2005-06, following three successful localised pilot projects and a plan to test national feasibility through an incremental roll-out.

“By the end of 2019 all Australians aged 50 to 74 will be invited to screen. This makes it an ideal time to invest communications funding into increase program participation.”

“We must get the message through to people that early detection of this cancer is vital in saving lives and protecting lives.”

“I encourage people aged between 50 and 74 years, just like myself, living in Bonner to take the test to live a longer, healthier life and give peace of mind to their family and loved ones.”

Minister for Health Greg Hunt said by commissioning Cancer Council to run the campaign, we partner with the largest and longest established cancer charity in the country, with a long history of working with us to establish and promote the program.

“Our Government is able to provide unprecedented levels of support life-saving programs such as the National Bowel Cancer Screening Program because of our strong economic management,” Minister Hunt said.

For more information about the screening program go to www.cancerscreening.gov.au