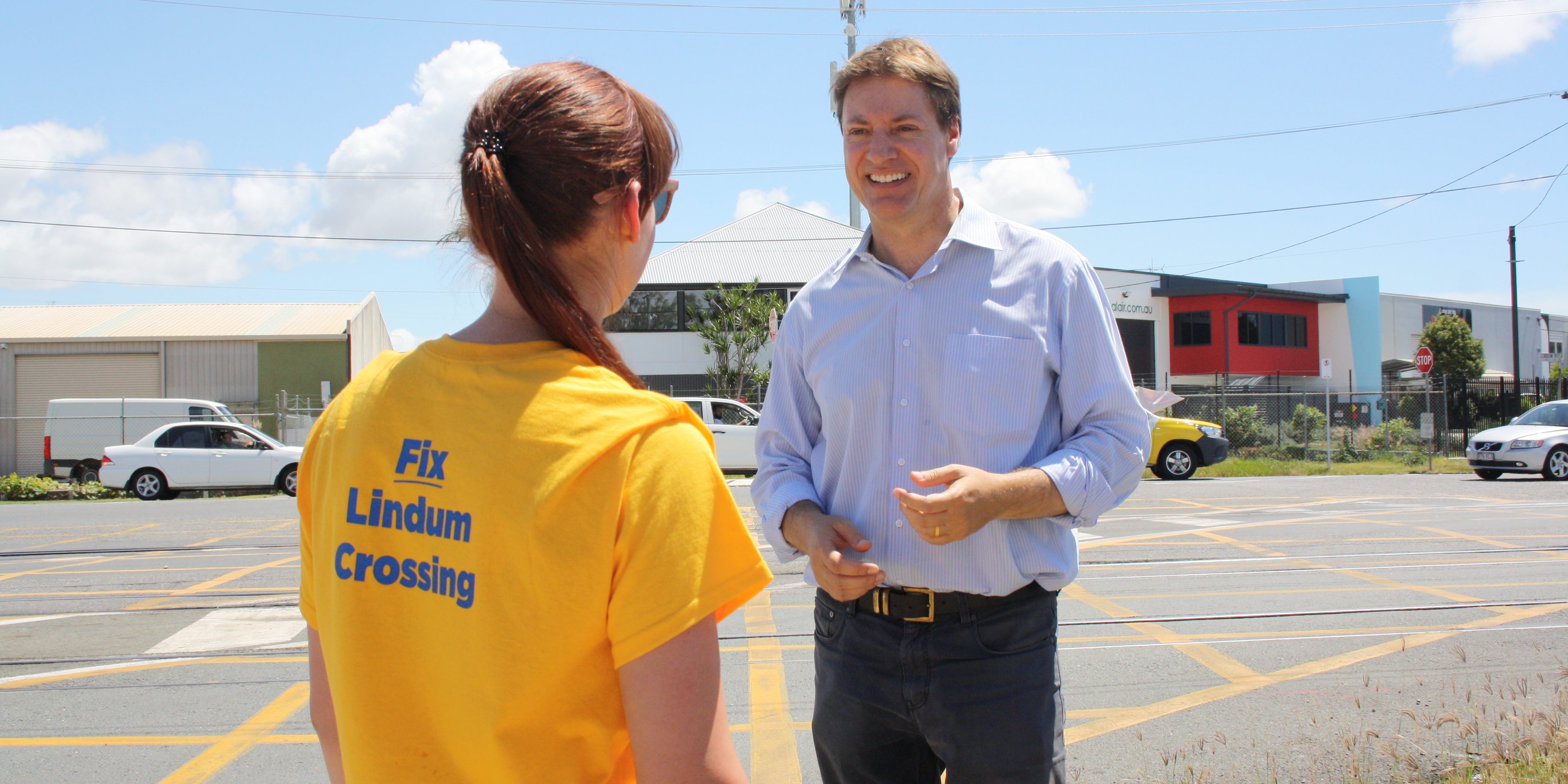 “The Liberal National Government’s commitment to infrastructure of critical importance continues across the state, including investing more than $730 million in Bonner,” Mr Vasta said.

Deputy Prime Minister and Minister for Infrastructure, Transport and Regional Development Michael McCormack said a series of major infrastructure projects would be delivered as part of the Coalition Government’s record investment across the country.

“Regional Queensland will receive a further $320 million for priority upgrades on the Warrego Highway, up to $287.2 million for the Cairns Ring Road, $100 million for the Gladstone Port Access Road Extension, as well as a $1 billion investment in key freight corridors statement under the Roads of Strategic Importance initiative,” Mr McCormack said.

“We are delivering for Queensland with $378.8 million toward 16 congestion-busting
projects in the state, including 15 pinch-point upgrades, commuter car park upgrades at
train stations, as well as $800 million and $500 million for the next priority upgrades on the
Gateway and M1 Pacific Motorways respectively,” Mr Tudge said.

“This Budget includes a further $200 million towards a fourth round of the Building Better
Regions Fund (BBRF), $22.7 million for a fifth round of the Stronger Communities
Programme, as well as the roll-out of the $272.2 million Regional Growth Fund and the
$222.3 million Regional Jobs and Investment Packages to unlock economic opportunities,
create jobs and strengthen communities,” Minister McKenzie said.

The Federal Liberal and Nationals Government will continue to invest in the Queensland
economy in the coming years, through initiatives such as Stage 5 of the Townsville Ring
Road, additional funding for the Maroochydore Road Interchange Upgrade and $63 million
to develop seven business cases for future potential investments such as Brisbane’s North-
West Transport Corridor and the Second M1 (Coomera Connector).

The Government’s rolling investment forms an unprecedented pipeline of projects that will
deliver the infrastructure Queensland needs to thrive over the next decade and beyond.

For more information on investments in Queensland, including through the 2019–20
Budget, visit http://investment.infrastructure.gov.au.