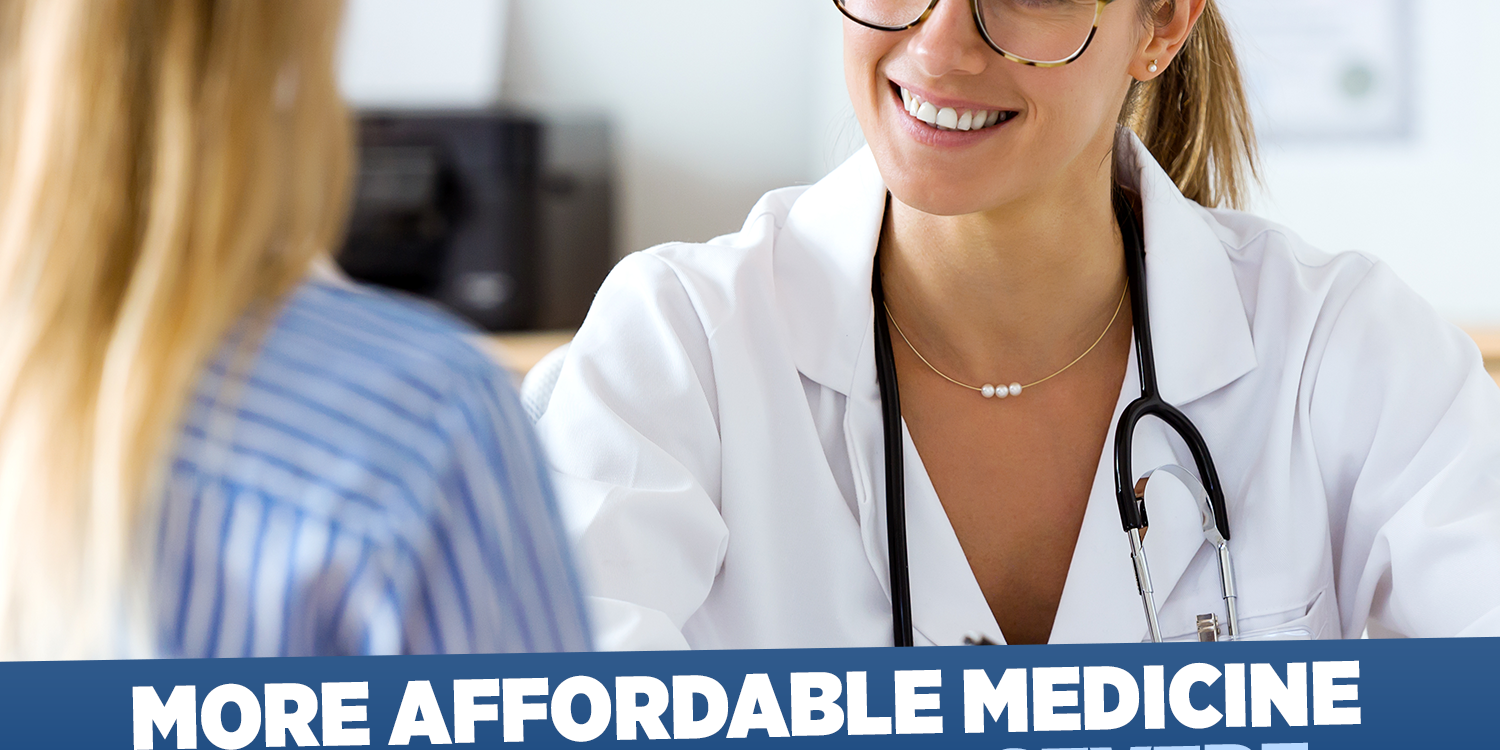 The Morrison Government will make a medication for severe inflammatory spinal arthritis more affordable for Bonner patients when it is listed on the Pharmaceutical Benefits Scheme (PBS), saving patients more than $15,000 a year.

Almost 4,000 patients across Australia who are suffering from active non-radiographic axial spondyloarthritis will benefit when Simponi® (Golimumab) becomes available on the PBS on December 1.

Member for Bonner Ross Vasta said patients would have had pay over $1,300 per script will only pay a maximum of $39.50 per script, or only $6.40 if they have a concession card.

“The Morrison Government has also negotiated immediate compassionate for patients meaning those who need it most will have access to the medication without having to wait until it’s listed on the PBS.” Mr Vasta said.

Health Minister Greg Hunt said the condition results in back pain, fatigue and stiffness which could lead to abnormal stiffening and immobility of the joints.

“The medication will be of particular benefit to patients who are no longer able to relieve the inflammation and pain using conventional non-steroidal anti-inflammatory drugs.”

“Non-radiographic axial spondyloarthritis may not be detectable through X-ray and because it affects young adults with symptoms that are like a sporting injury and the condition may remain undiagnosed for many years. An MRI or blood test is often used to diagnose the condition.”

“This listing will save families thousands of dollars and help patients manage their condition and improve their quality of life.”

The Committee is independent of Government by law and in practice. By law the Federal Government cannot list a new medicine without a positive recommendation from PBAC.

Member for Bonner Ross Vasta said since coming into Government, the Coalition has helped improve the health of Australians by subsidising $9.7 billion worth of new medicines. This means an average of around 31 listings per month or one per day.

“Unlike Labor, we are subsidising all drugs recommended by the independent medical experts.” Mr Vasta said. In the Budget we announced our commitment to invest $2.4 billion on new medicines to build on our commitment to guarantee those essential services that all Australians rely on.”

“Our commitment to the PBS is rock solid. Together with Medicare, it is a foundation of our world-class health care system.”