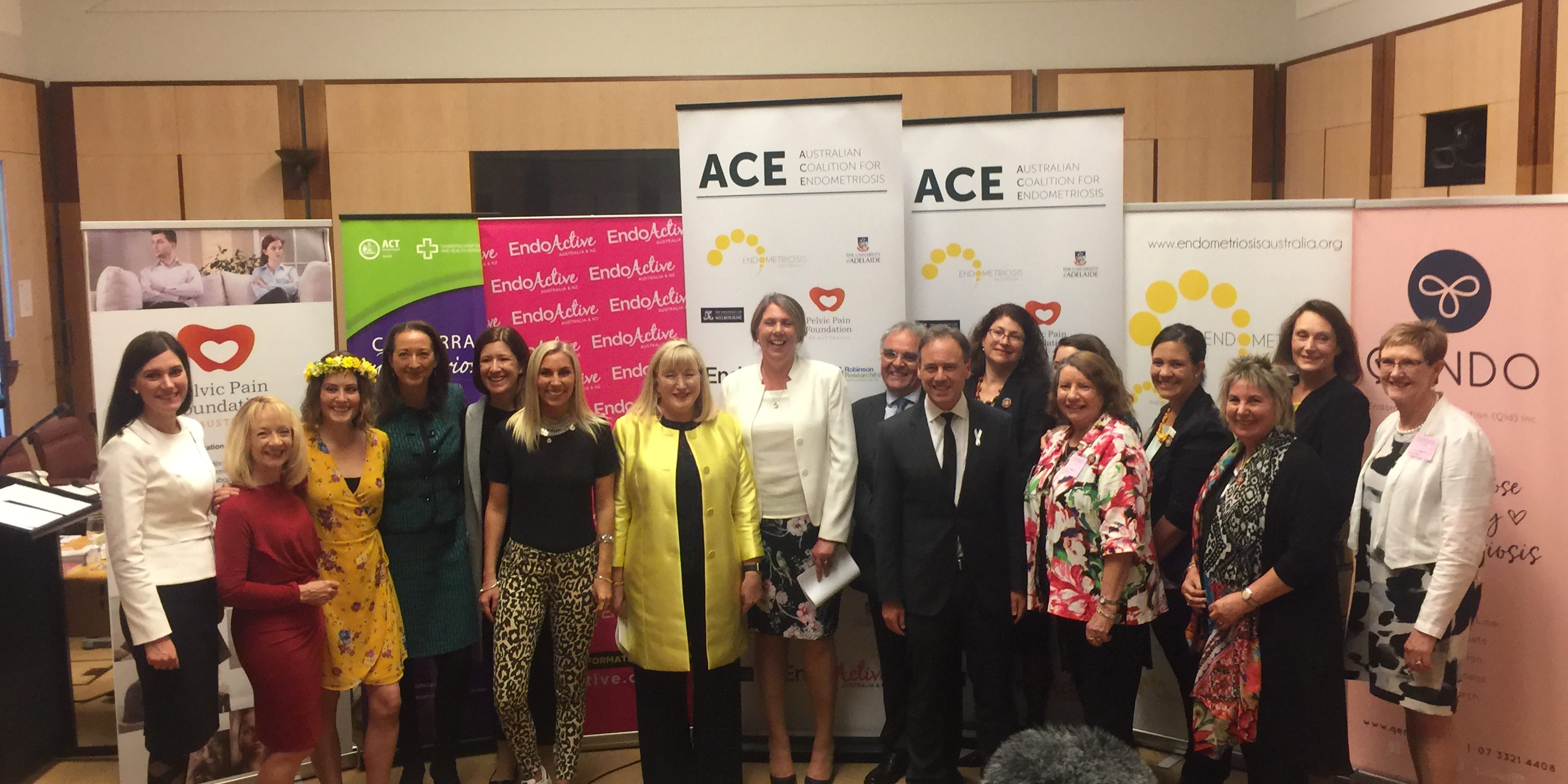 The Liberal National Government has launched the National Women’s Health Strategy 2020-2030 with more than $50 million in funding to improve women’s health in areas such as ovarian cancer and endometriosis.

Federal Member for Bonner Ross Vasta welcomed the announcement and said the National Women’s Health Strategy will set out a national approach to improving health outcomes for all women and girls in Australia and in Bonner, particularly those at greatest risk of poor health.

“Australian women on the whole enjoy long, healthy lives, with a current average life expectancy of 85 for those born in recent years,” Mr Vasta said.

Minister for Health, Greg Hunt said the Government is committed to improving health outcomes throughout Australia and building a world class health system.

“The women’s health strategy for 2020-2030 includes recommendations for action by governments, health professionals and women themselves.”

The Government’s investment will improve women’s health in a number of areas, including:

Minister for Women, Kelly O’Dwyer said, “I want to thank the women from all walks of life, doctors, policy makers and others who took part in the consultations to draft the strategy.”