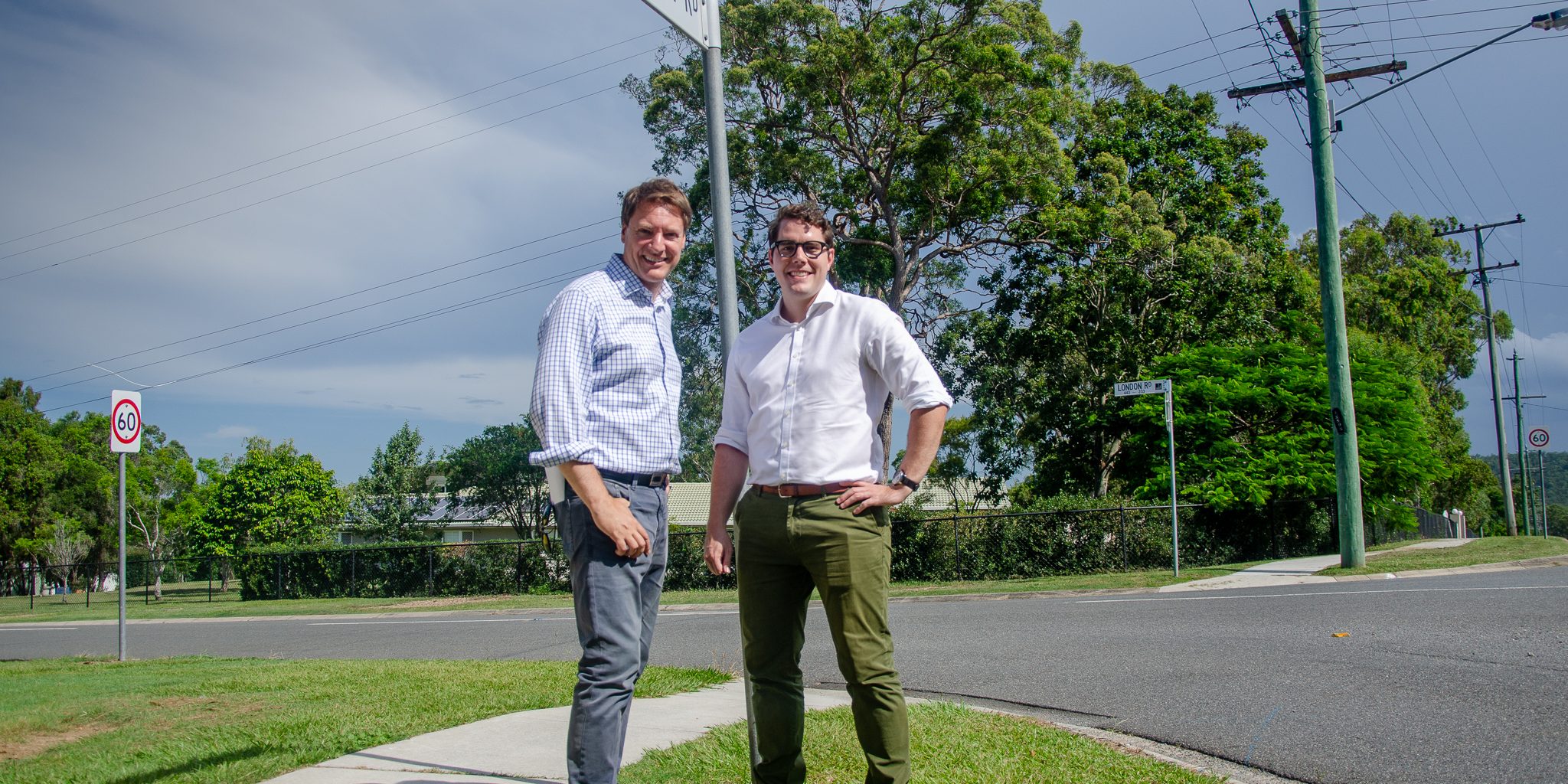 The dangerous London and Stanbrough roads intersection in Belmont will get a much needed safety upgrade thanks to the Morrison Government’s Black Spot Program.

Federal Member for Bonner Ross Vasta MP said he had delivered $905,000 to upgrade the black spot intersection to help commuters in his electorate get home safer and sooner.

“We’ve seen some nasty accidents at the London and Stanbrough roads intersection in the past,” Mr Vasta said.

“I’ve been working with Cr Murphy to ensure we can deliver this project with Brisbane City Council’s support to provide road users with a safe intersection, which can get quite busy around the peak hour commute.”

Mr Vasta said the Morrison Government’s Black Spot Program would reduce accidents and injuries by an estimated 30 percent across Queensland.

Deputy Prime Minister and Minister for Infrastructure, Transport and Regional Development Michael McCormack said Queensland would receive $25.3 million over two years under the latest round of program funding.

“This intersection is notorious, we’ve had fatalities here in the past,” Cr Murphy said.

“The Black Spot funding Brisbane City Council will be receiving will go a long way to make this intersection safe for motorist.”

The Black Spot Program upgrade for the London and Stanbrough road intersection includes: