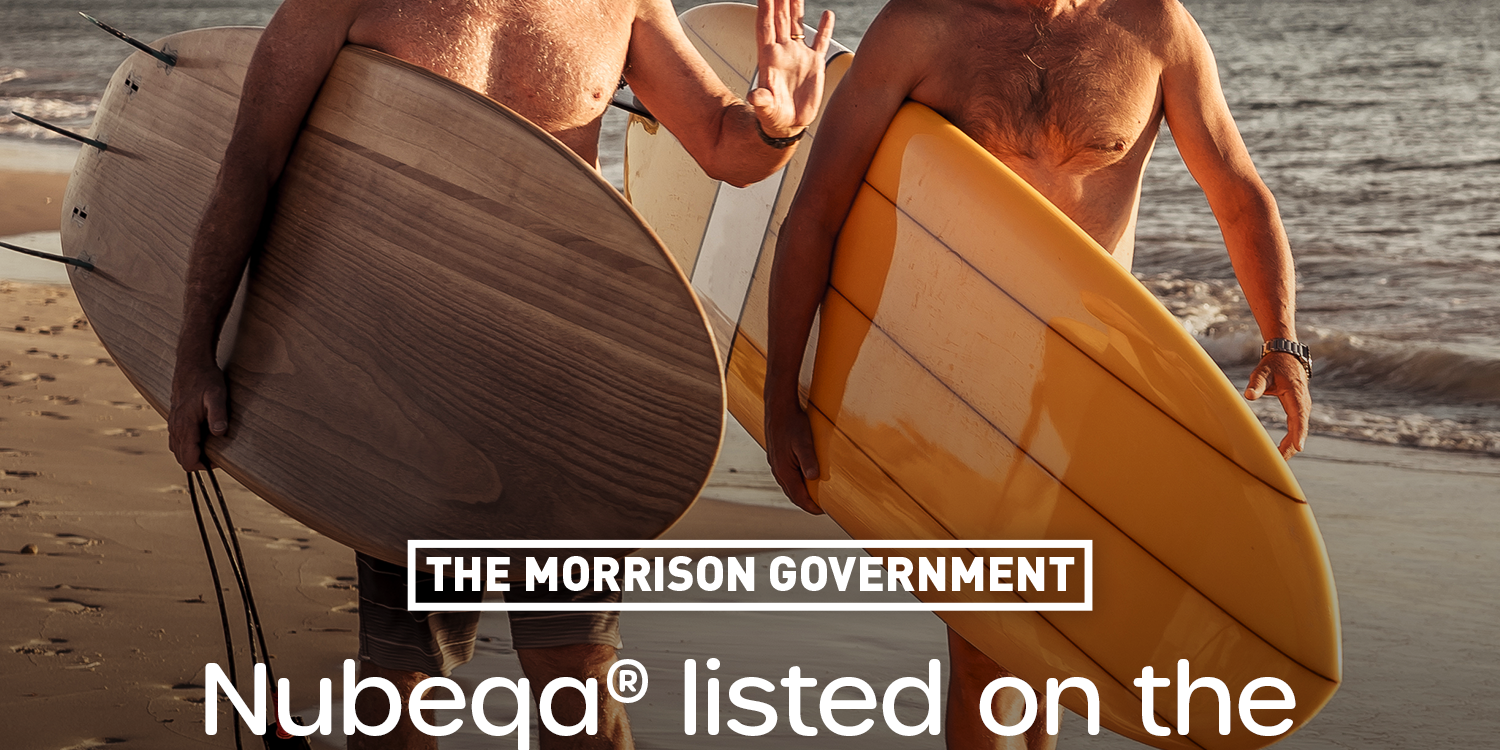 From 1 November 2021, Australian men with prostate cancer will have access to a new medication at an affordable price, thanks to the Morrison Government.

Federal Member for Bonner Ross Vasta MP said the announcement was a further sign that the Morrison Government’s commitment to ensuring Australians can access affordable medicines, when they need them, remains rock solid.

“One in 6 men will be diagnosed with prostate cancer by the age of 85. It is more common in older men, with more than 63 per cent of cases diagnosed in men over 65 years of age.”

“From November 1, as we mark the start of Movember, Nubeqa® (darolutamide) will be listed on the Pharmaceutical Benefits Scheme (PBS) for the first time for patients with non-metastatic castration resistant carcinoma of the prostate.”

Prostate cancer that is no longer stopped by low testosterone levels is known as castration resistant. Castration-resistant prostate cancer is defined by a rising prostate specific antigen level, worsening symptoms and/or growing cancer verified by scans.

This PBS listing has been recommended by the independent Pharmaceutical Benefits Advisory Committee.

“It is estimated that around 18,000 new cases of prostate cancer will be diagnosed in Australia this year alone,” Minister Hunt said.

“Early detection and treatment can significantly improve prostate cancer survival. I encourage men over 50 to learn the symptoms of prostate cancer and if they have any concerns, talk to their GP.”

“Since 2013, the Coalition Government had approved more than 2,700 new or amended listings on the PBS. This represents an average of around 30 listings or amendments per month – or one each day – at an overall investment by the Government of $13.9 billion.”