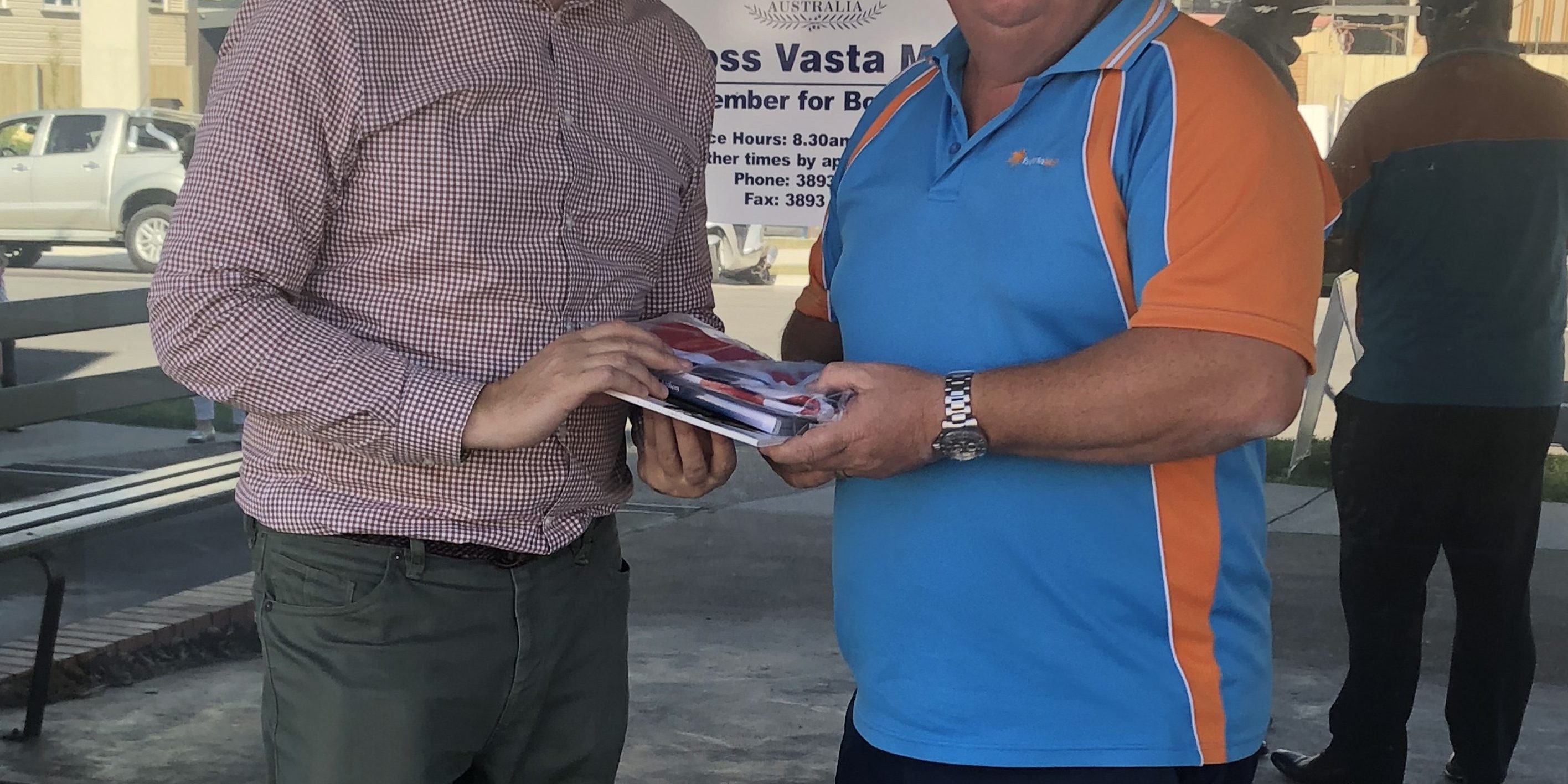 A water safety program to train teachers and students to swim to survive has been awarded a $30,000 grant.

“This grant was awarded through the Australia-Korea Foundation (AKF) and trains teachers and students in Seoul, Busan and within Korea how to swim to survive,” Mr Vasta said.

“This program is run through Lifesaving Korea and was one of 33 recipients of the AKF’s grants program to promote projects in Australia and Korea.”

Mr Vasta said the grant would help the organisation expand on its program which was first launched in 2016 into Korea’s education system.

“This grant will help Craig Tobin Aquatics teach 200 teachers and more than 2000 primary school students in Korea how to swim,” Mr Vasta said.

The Australian Government is committed to promoting people-to-people and institutional linkages between Australia and Korea.

The AKF supports the development of sustainable partnerships between Australian and Korean institutions, professional bodies, non‑governmental organisations and private sector organisations in arts and culture, business, trade, education, and science and technology.

The AKF is administered by the Department of Foreign Affairs and Trade. For more information about the AKF, successful grant recipients and the grants program, visit www.dfat.gov.au/AKF.