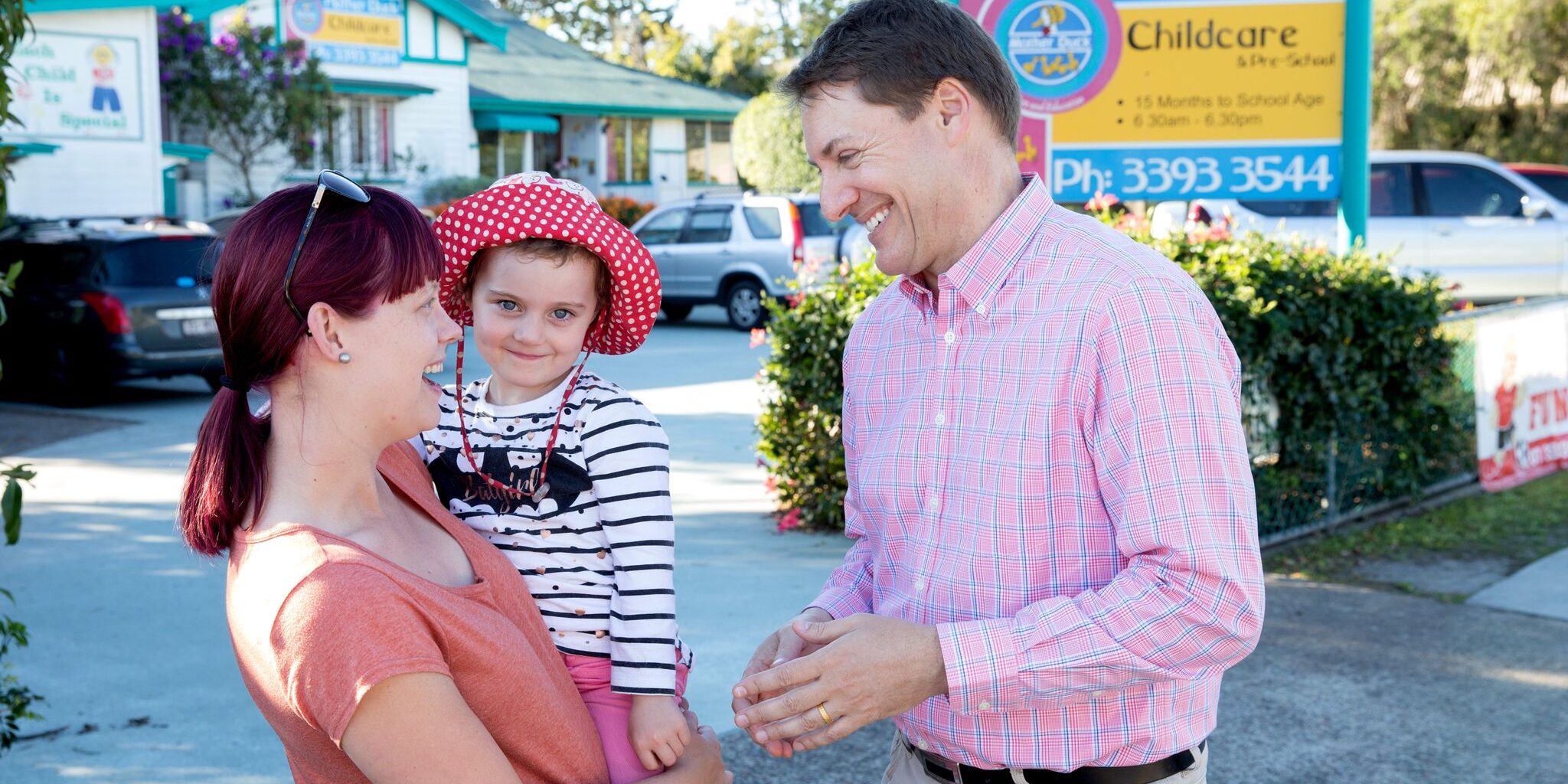 The number of Australian children who are fully immunised continues to increase to record levels with new data showing more parents are getting the message to protect their children with life-saving vaccines.

Member for Bonner Ross Vasta said new data for the September 2018 quarter reveals the nation-wide immunisation rates for five year olds was 94.62 per cent, which is the highest figure on record. It is up from 94.42 per cent in the June quarter.

“Throughout Queensland immunisation rates are at 94.46%.”

“Parents are hearing the message about the benefits of vaccinations and I am delighted that our public health campaigns and our immunisation programs are protecting local children.”

“As a father I know how worrying the threat of whooping cough and other illnesses can be for parents, especially when your children are just precious tiny babies.”

“Immunisation saves lives and protects the lives of babies and children and it is important that we keep the public informed about its benefits,” Mr Vasta said.

Minister for Health, Greg Hunt said immunisation has been repeatedly demonstrated to be one of the most effective interventions to prevent disease worldwide, and our Government continues to invest in a strong vaccination program.

“Last month, the Australian Government announced it would invest $52 million to protect Australian teenagers against meningococcal by putting the meningococcal A, C, W and Y vaccine on the National Immunisation Program from April 2019.”

“From July 1 this year, every 12-month old in the country was eligible for a free ACWY meningococcal vaccine and every expectant mother given the opportunity to vaccinate against the whopping cough with a free vaccine.”
“The Morrison Government has invested $446.5 million the National Immunisation Program this financial year,” Minister Hunt said.