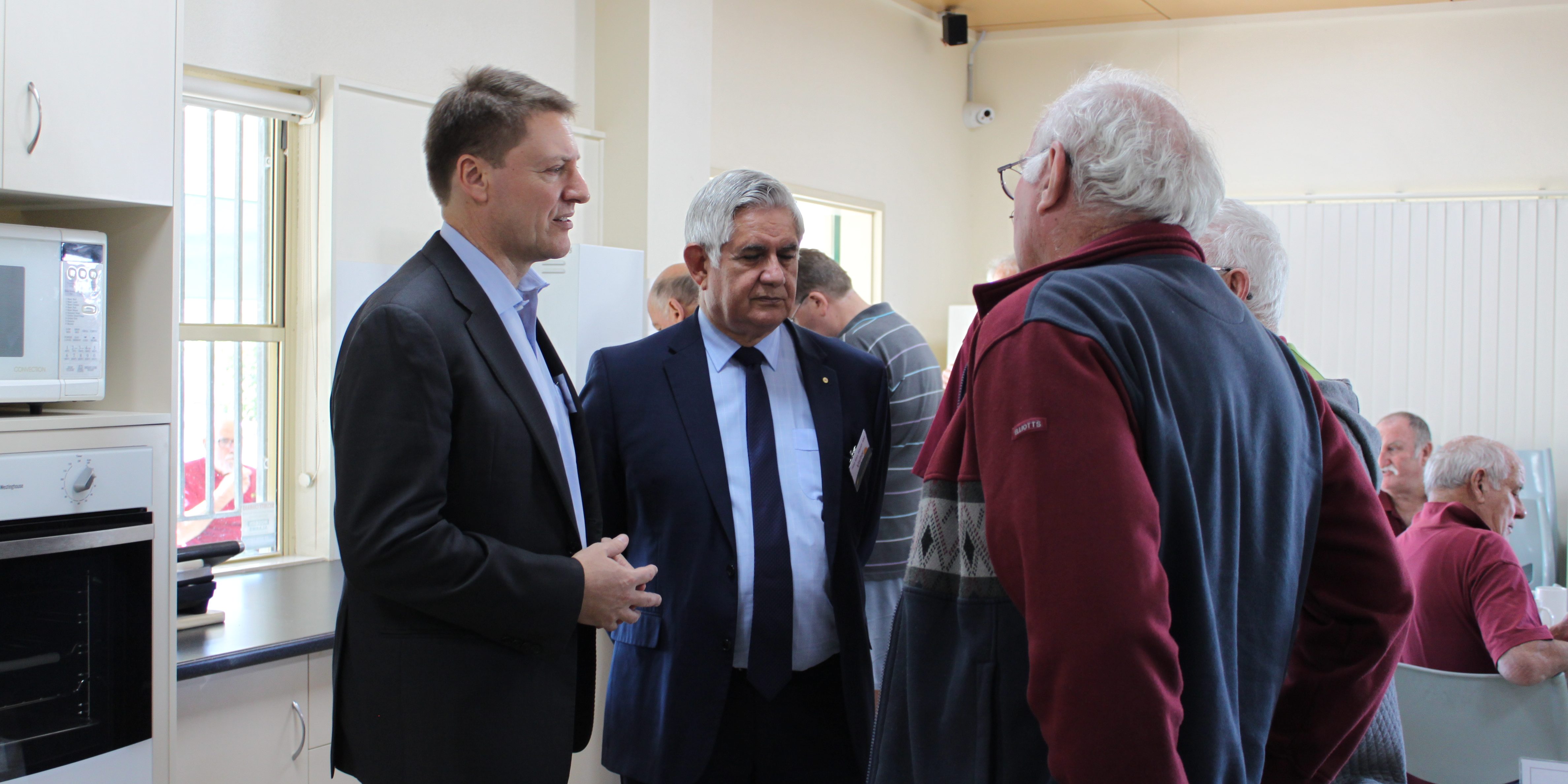 The Retirement Incomes Bill 2018 will make a number of changes to give locals more financial options in retirement from July 1.

The Pension Work Bonus – the amount that can be earned from work without affecting eligibility for the Age Pension – will rise from $250 to $300 a fortnight, giving 90,000 people across Australia an increase in their payments.

Australians of retirement age who chose to work will be able to keep more of their pension.

Self-employed pensioners will also qualify for the Work Bonus for the first time.

Some 1,150 more people will become eligible for a social security pension for the first time.

“The new laws also expand the Pension Loans Scheme, giving more people the option of borrowing against the value of their home to draw down fortnightly payments from Centrelink,” said Minister for Families and Social Services, Paul Fletcher.

“The expanded Pension Loans Scheme will give people a higher standard of living in retirement by receiving additional fortnightly payments in the form of a loan, conveniently paid into their accounts fortnightly by Centrelink.”

Mr Vasta said the combination of a pension payment and a loan payment can be up to 150 per cent of the full pension, or $1,374.45 a fortnight for a single person of pension age.

“Importantly, any eligible Australian of pension age who owns a home can participate in the Pension Loans Scheme regardless of whether they would otherwise be eligible for a full pension, part pension or no pension,” Mr Vasta said.

“The Liberal National Government is helping retirees while Labor is hitting them with new taxes.

“Under Labor’s retiree tax, retirees stand to lose thousands of dollars from their nest egg.

“By contrast, our Liberal National Government is able to deliver more support to retirees, thanks to our strong economy and prudent management of the Budget.”

“The new rules will make sure that these products are fairly and consistently assessed,” Mr Vasta said.

“These changes will support the development of new types of financial products in the superannuation system, improving choice and flexibility for retirees.”