BONNER BENEFITING FROM WORK FOR THE DOLE 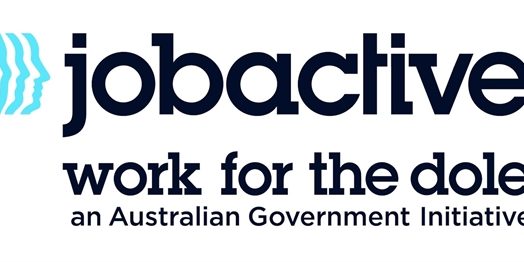 The Labor Party must commit to Work for the Dole. Their continued suggestions that a Labor government will scrap this program and prevent thousands of Australians from improving their chances of getting a job are alarming.

Work for the Dole is a vital part of the Turnbull Government’s commitment to creating jobs for Australians. It is this commitment which has contributed to 2017 being the best year for jobs growth ever with over 400,000 jobs being created.

Most importantly, this program ensures that people are prepared for a future in the workforce, not a lifetime of welfare subsidised by Australian taxpayers.

The majority of participants have reported that Work for the Dole improves their self-confidence, work-related skills and ability to work with others, as well as providing an opportunity to contribute to the local community.

In the Bonner electorate, 497 people have participated in Work for the Dole since the 2016 election.

Mr Vasta said Work for the Dole is a win-win program that gives participants a chance to gain valuable skills, experience and employment contacts.

“Local communities like ours benefit from projects completed by Work for the Dole participants.

“The program is having a positive impact and 30% of jobseekers who complete Work for the Dole are in a job three months after completing their placement. This success rate is better than the former Labor Government’s record.

“Unlike the Labor Party, the Coalition is committed to getting people off welfare and into work. Work for the Dole ensures taxpayers are not subsidising a lifetime of welfare but are instead preparing people to get, and stay in, a job.”

For more information about Work for the Dole go to https://www.jobs.gov.au/work-dole