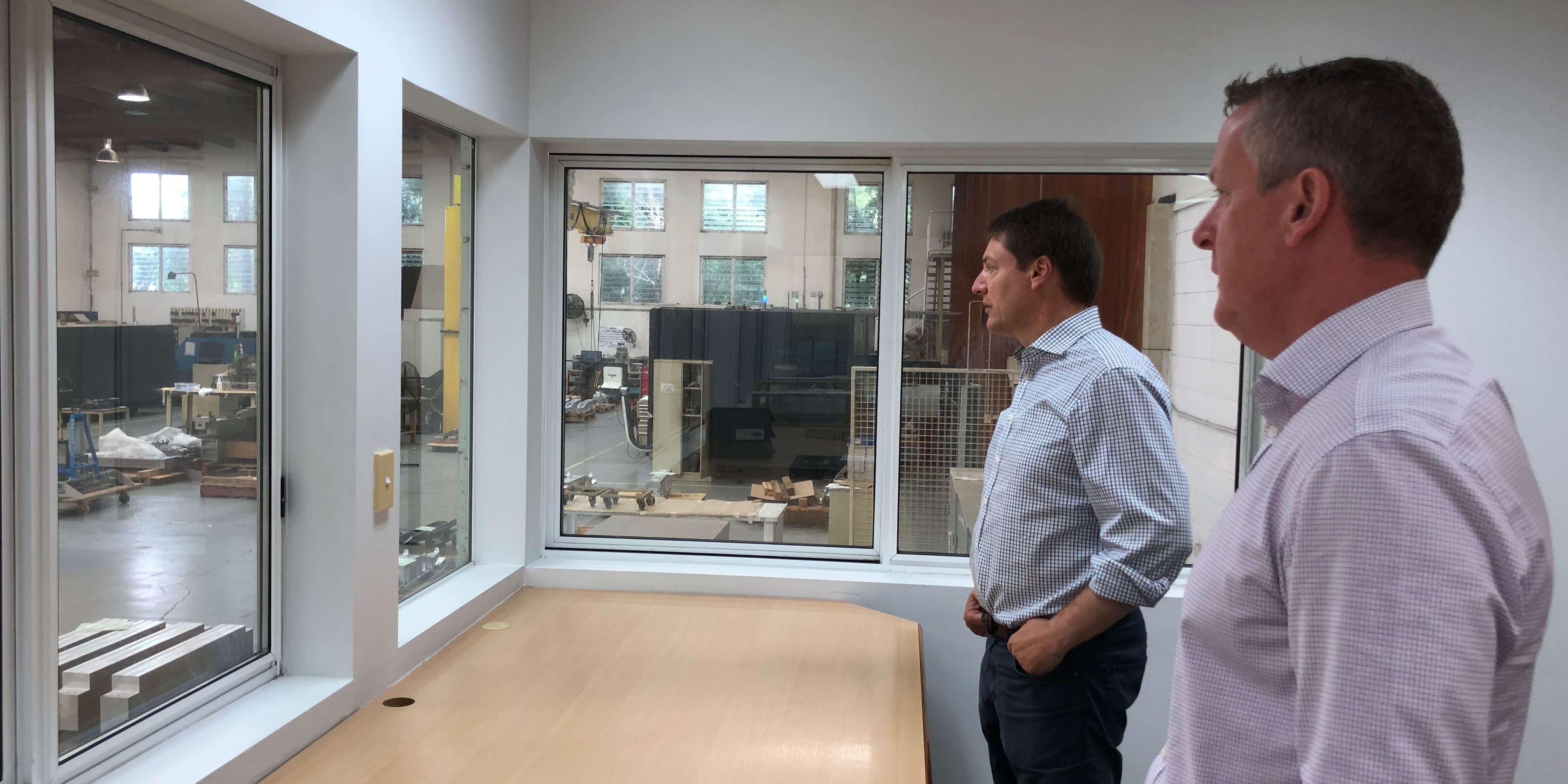 In a win for Bonner, the first two F-35A Joint Strike Fighters to be based permanently in Australia have arrived at RAAF Base Williamtown.

Member for Bonner Ross Vasta said the project has created significant opportunities for local businesses to get involved in a global supply chain.

“Businesses such as Ferra Engineering are already benefiting from this project, undertaking work such as T25 Complex Machining, Mr Vasta said.

“Australian industry is making a crucial contribution to JSF production globally, with more than 50 Australian companies directly sharing in $1.2 billion in production contracts and supporting more than 2,400 jobs across Australia”

“Australian companies have not just contributed to our own aircraft but have manufactured parts that will be fitted to every F-35 Joint Strike Fighter in production globally.”

The Minister for Defence Industry, the Hon Steven Ciobo MP, said there will be even more opportunity for Australian industry in Bonner as F-35 production rates increase and in the sustainment of the aircraft.

“Australian Industry will have the opportunity to maintain not only our own planes but also those from around the region, such as Japan and South Korea,” Minister Ciobo said.

The Minister for Defence, the Hon Christopher Pyne MP said the $17 billion Joint Strike Fighter project will be a game-changer for the Australian Defence Force.

“The Joint Strike Fighter is the largest acquisition in the history of the Royal Australian Air Force, and is a key part of the Government’s $200 billion build up in Defence capability,” Minister Pyne said.

“We are acquiring 72 of the most advanced, multi-role stealth fighters in the world. They will deliver next generation capability benefits and provide a major boost to our intelligence, surveillance and reconnaissance capabilities,” Minister Pyne said.