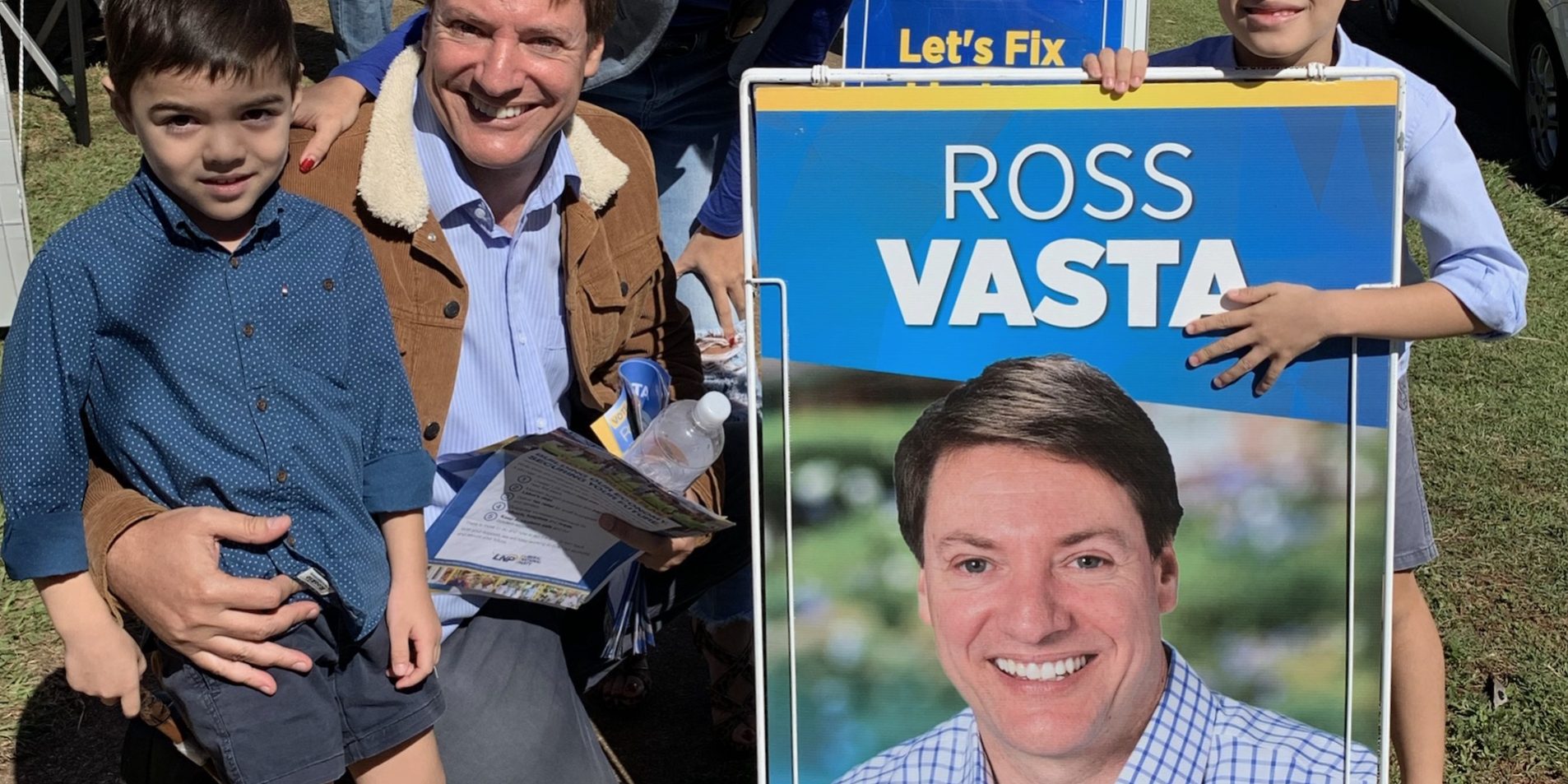 Millions of Australians flocked to polling places on Saturday 18th May to get their rightfully deserved democracy sausage and place their votes in today’s federal election.

In Bonner, the two party preferred choice was between incumbent and local resident, Ross Vasta for the LNP and Bill Shorten’s Labor candidate Jo Briskey.

In the end the result found Bonner voters choosing to place their trust in incumbent LNP member Ross Vasta who has a track record of delivering millions worth of funding for vital local infrastructure projects, record funding into local schools and community projects.

Mr Vasta said he was humbled to have been returned as the Federal Member for Bonner and wanted to thank locals for their ongoing support.

“It’s been a long tough campaign, but I’ve always remained focused on delivering for the people of Bonner and I’m glad that they have placed their trust in me to continue to represent them and fight for them in Canberra.”

Mr Vasta said he’s very proud to have fought for and delivered:

“I pledge a promise to the people of Bonner, that I will continue fighting the good fight to ensure that we have the funding and infrastructure that we need locally.”