Celebrating the achievements of Olympic athletes across Bonner 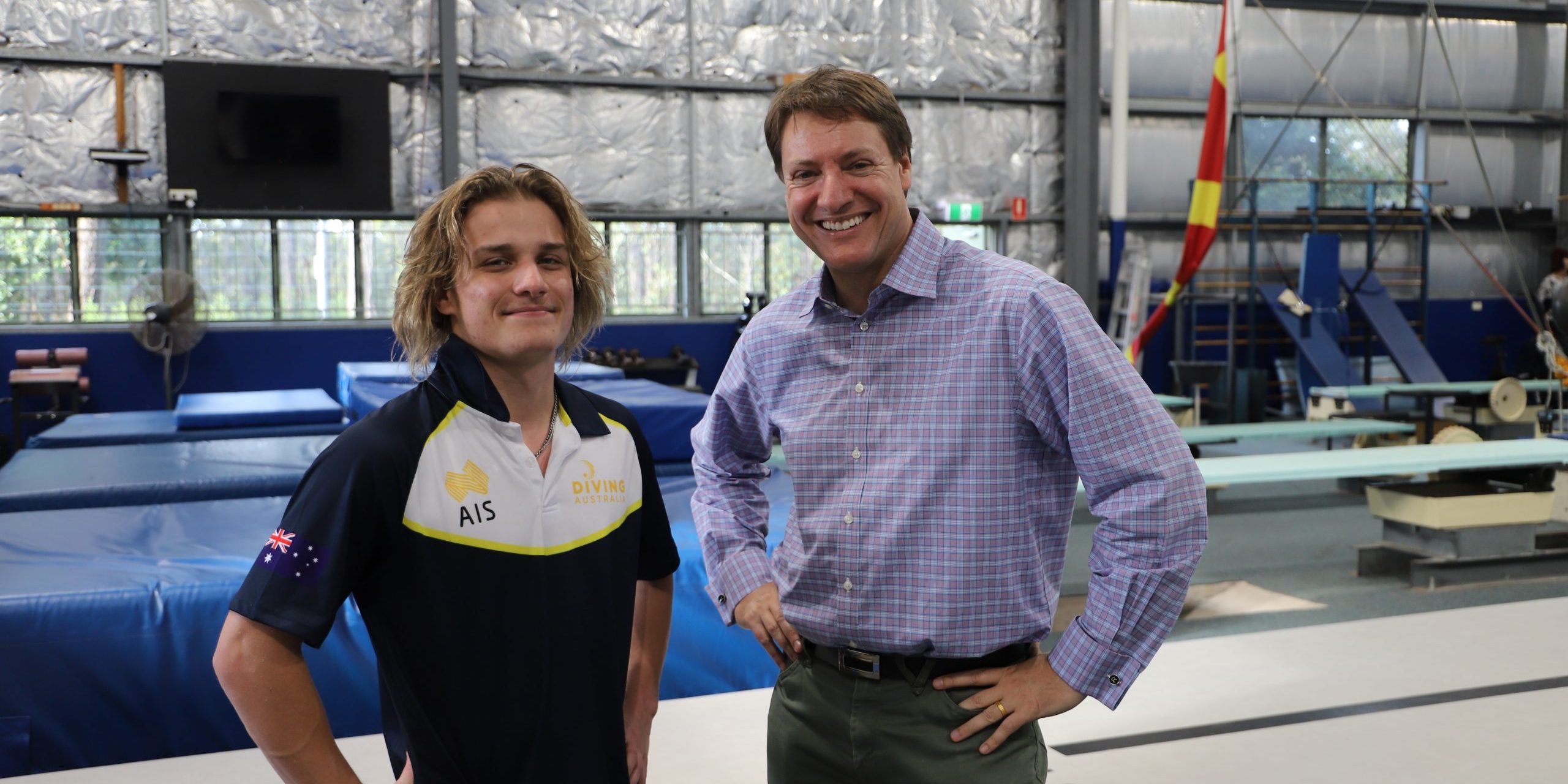 The Morrison Government today congratulates the Australian athletes who participated in the 2020 Tokyo Olympic Games including those from Bonner.

Federal Member for Bonner Ross Vasta MP said Team Australia had blown away the nation and broken records across the board, with local stars from across Bonner also making their mark.

“It is proof to any aspiring athlete in Bonner that competing for our nation is an achievable goal and the journey can begin right in their neighbourhood.

“With Australia having recently secured the 2032 Games in South East Queensland, it is a game changer for our young people who can aspire to compete at a home Games.”

Minister for Sport Richard Colbeck said, “On behalf of all Australians, I would like to congratulate our Olympians for their outstanding success and achievements.

“You have allowed us to cheer from the sidelines and had us on the edge of our seats, uniting us as a nation at a time when we have never need it more.”

Australian athletes were responsible for an equal all-time gold medal haul of 17, with seven silver and 22 bronze.

This included the astonishing performance of swimmer Emma McKeon whose seven medals in the pool – four gold and three bronze – equalled the most by any woman across all sports at any Olympics.

Keegan Palmer will also go down in history for winning the first men’s park skateboarding gold, while Cedric Dubler’s extraordinary act of sportsmanship in the men’s decathlon – running beside team mate Ash Moloney, urging him to a bronze medal – is one of the moments of the Games.

Then on the second-last day of the Games, an inspirational Patty Mills led the way with the Boomers to secure a bronze – the first Olympic medal in Australia’s men’s basketball history.

Mr Vasta said he was incredibly proud of the Australian Olympians, along with the tremendous efforts of their coaches, support staff, family and friends who assisted them in getting to Tokyo.

“To see our home-ground athletes compete at the highest level is an integral part of Australia’s sporting history and is invaluable in inspiring participation for generations to come,”

“We now set our sights to the Tokyo Paralympic Games which will begin on Tuesday 24th August. I am certainly looking forward to cheering on our world class Australian Paralympic team!”

A full list of Tokyo 2020 Olympic Games local competitors can be found here.