Cheaper medicine for over 500,000 patients 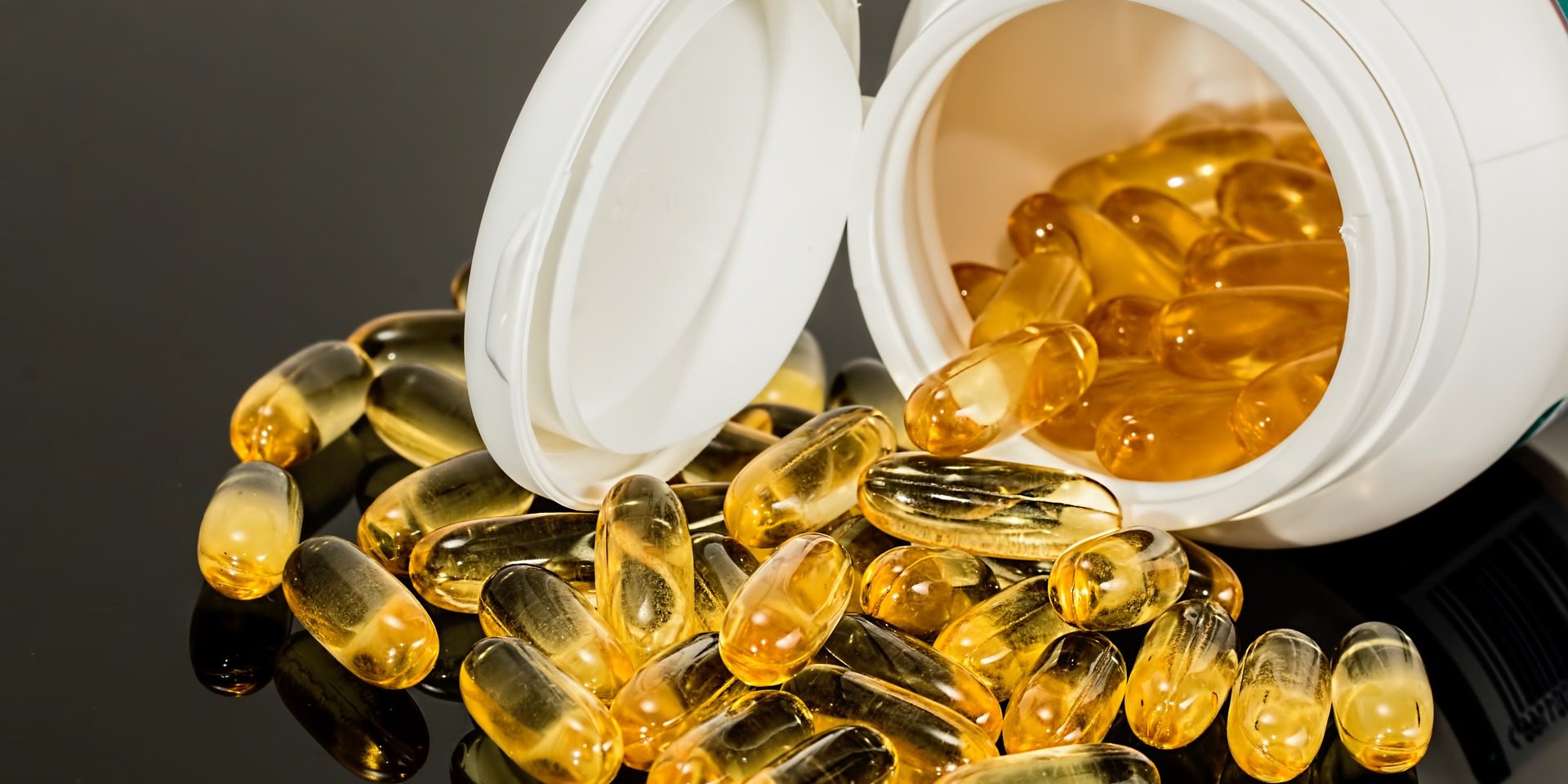 Cheaper medicine is on the way for more than 500,000 patients from October 1, with price reductions for common scripts and new medicines added to the Pharmaceutical Benefits Scheme (PBS), in some cases saving over $100,000 per patient.

Medicines to treat lung cancer, lymphoblastic and acute leukaemia, and nausea associated with chemotherapy will now be available to patients on the PBS from tomorrow for just $40.30 per script, or $6.50 with a concession card.

A further $390 million in mandated price reductions across 175 medicine brands will also flow through to patients, making medicines more affordable.

Prime Minister Scott Morrison said the Coalition would continue to list medicine on the PBS as quickly as possible.

“Our strong budget management means we can give Australian patients with access to life-saving and life-changing medicines quicker than ever before, without raising taxes,” the Prime Minister said.

“This stands in stark contrast to Labor whose failed budget management drove the budget into deep deficit, forcing them to stop listing lifesaving and life changing medicines.

“This is a significant announcement that reinforces the Morrison Government’s commitment to a healthier Australia,” Mr Vasta said

“These price reductions will put more money back in Australian’s pockets. Patients will save and taxpayers will save.”

The new or extending PBS listings from tomorrow include:

Minister for Health Greg Hunt said every six months, prices on a range of PBS medicines were also reduced as a result of the Morrison Government’s Price Disclosure Policy.

Fifteen common medicines – sold as 175 medicine brands will be cheaper for general (non-concessional) patients, and these include:

Every medicine was recommended to the PBS by the independent expert Pharmaceutical Benefits Advisory Committee. By law the Federal Government cannot list a new medicine without a positive recommendation from the PBAC.

Since 2013, the Morrison Government has listed over 2,100 new or amended items on the PBS. This represents an average of around 31 listings per month – or one each day – at an overall cost of around $10.6 billion.

Our plan for a strong economy continues to deliver record funding for essential health services that saves lives.

Important changes to improve the quality of aged care
24 January, 2020

Don’t forget to have your say on Lindum Crossing
24 January, 2020