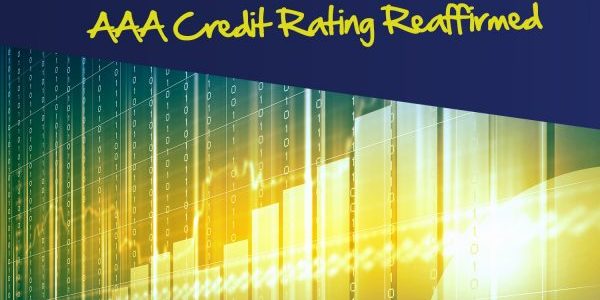 The Liberal-National Government’s economic plan and responsible budget management has seen the Final Budget Outcome for the 2017-18 financial year record an underlying cash deficit $19.3 billion better than estimated at the time of the 2017-18 Budget.

At $10.1 billion, just 0.6 per cent of gross domestic product (GDP), the underlying cash deficit is the smallest in ten years – clear evidence that the Liberal-National Government’s plan for a stronger economy, more jobs and to repair the Budget is working.

The Australian economy has completed its 27th consecutive year of growth and more than one million jobs have been created since the Coalition Government was first elected in 2013.

The Final Budget Outcome builds on the release of the National Accounts earlier this month, which showed that the economy grew 3.4 per cent through the year – the fastest rate of growth since the September quarter 2012 during the height of the mining investment boom and faster than any G7 economy.

It also follows last week’s reaffirmation of our AAA credit rating by Standard & Poor’s – Australia being one of only 10 countries with an AAA rating from all three major ratings agencies.

In contrast to the strong economic management of the Liberal-National Government, Bill Shorten and Labor want to hit you in the hip pocket with $200 billion worth of taxes, putting the budget and the economy at risk.