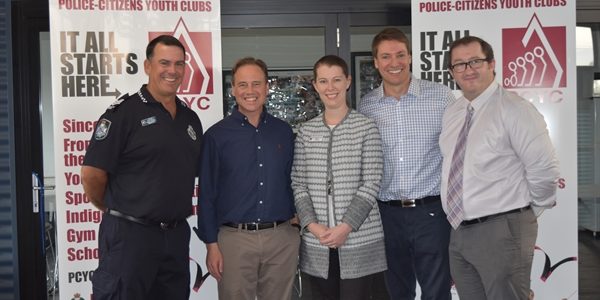 A re-elected Turnbull Government will provide community groups across Bonner with $160,000 towards installing solar and battery storage to help the local community play their part in reducing Australia’s emissions and directly benefit from lower electricity bills.

The Turnbull Government is investing in the environment and recognises the important role community and household solar plays in Australia’s transition to a low emissions economy with an increase in renewable energy.

Around 350 community groups such as churches, sporting clubs and scouts will benefit from the expanded solar communities program, with $5 million available.

“Unlike Labor, the Coalition Government is committed to tackling climate change without hiking up power bills for community groups, families and businesses and putting Australian jobs at risk,” Minister Hunt said.

“Bill Shorten’s carbon tax is a tax on electricity and will hurt community groups across Australia. By contrast, we are committed to supporting community groups with our expanded Solar Communities program.”

“Under the Turnbull Government, half a million households and businesses have already made the switch to solar,” Minister Hunt said.

Australia has the highest proportion of households with solar panels in the world – about 15 per cent.

The Australian Government’s Renewable Energy Target provides for an average rebate for a solar system of $3,000, or about 30 per cent of the installation cost.

“We have also established a $250 million Community Housing Program to help lower costs for low income families and residents through the construction of up to 1,000 new energy efficiency homes.”

“We have established a $1 billion Clean Energy Innovation Fund to support the latest technology which will transform our renewable energy use over the coming decade.”

“Only the Coalition is committed to tackling climate change without a job-destroying carbon tax,” Minister Hunt said.