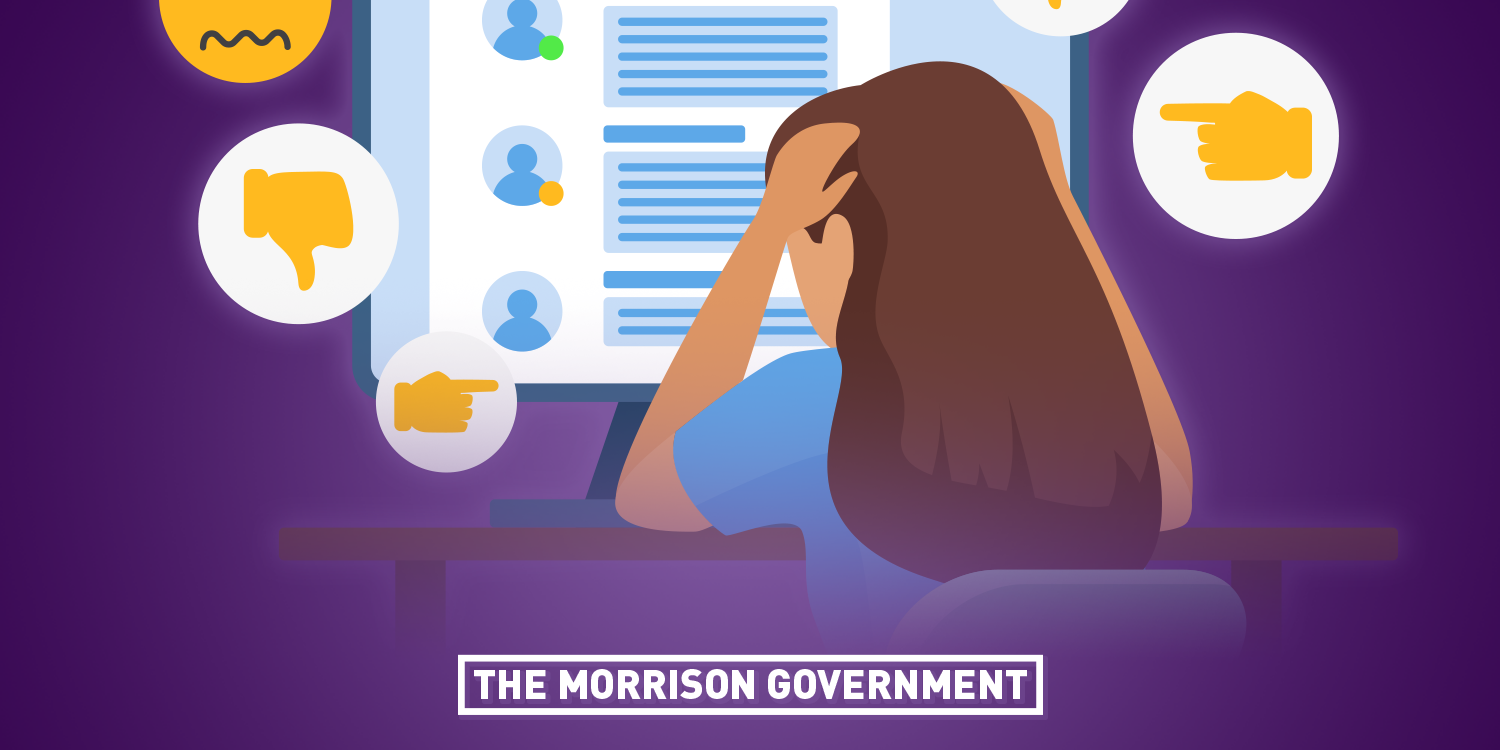 Prime Minister Scott Morrison and Attorney-General Michaelia Cash announced urgent reforms that will both address the significant harm dealt by trolls, bots and bigots and respond to the High Court’s decision in the Voller case.

“Social media can too often be a cowards’ palace, where the anonymous can bully, harass and ruin lives without consequence,” the Prime Minister, Scott Morrison MP, said.

“We would not accept these faceless attacks in a school, at home, in the office, or on the street. And we must not stand for it online, on our devices and in our homes. The rules that exist in the real world, should exist online too.

“Anonymous trolls are on notice. You will be named, shamed and held to account for what you say.”

The Voller case made clear that Australians who maintain social media pages can be ‘publishers’ of defamatory comments made by others on social media—even if the page owner does not know about the comments.

“Since the High Court’s decision in the Voller case, it is clear that ordinary Australians are at risk of being held legally responsible for defamatory material posted by anonymous online trolls,” said Attorney-General Michaelia Cash.

“This is not fair and it is not right. Australians expect to be held accountable for their own actions, but shouldn’t be made to pay for the actions of others that they cannot control.”

The reforms will make clear that, in defamation law, Australians who operate or maintain a social media page are not ‘publishers’ of comments made by others.

“These reforms are about ensuring that families and business across Bonner will be protected from harmful defamatory comments made by anonymous trolls online,” said Mr Vasta.

“Under the new powers, social media companies will be declared publishers and will be held liable for any defamatory remarks, unless they assist to identify anonymous trolls and resolve disputes.

“These will be among the strongest powers to tackle online trolls in the world. If we are going to be a world-leading digital economy, then it is critical Australians can trust the safety and security of the online world.”

The reforms will incentivise social media providers to put new pathways in place for victims to obtain the contact details of anonymous online trolls, which will assist in starting defamation proceedings.

Under a new complaints scheme, victims could complain to the social media provider about defamatory posts, and the social media provider could disclose the poster’s contact details with consent. Victims would also be able to apply for a new form of Federal Court order to unmask the identity of the anonymous poster. The new complaints scheme and court orders will be simple, accessible and affordable.

To incentivise platforms, social media providers will be deemed to be ‘publishers’ of defamatory comments made on their platforms. However, they will have the benefit of a defence to defamation proceedings if they adopt the new mechanisms to unmask online trolls.

“Social media providers should bear their fair share of responsibility for defamatory material published on their platforms,” the Attorney-General said. ‘This reflects the current law.’

“However, if defamatory comments are made in Australia, and social media providers help victims contact the individuals responsible, it is appropriate they have access to a defence.”

The urgent reforms will complement the defamation reforms currently being progressed in partnership with states and territories, and sit alongside the Government’s commitment to improving online safety.