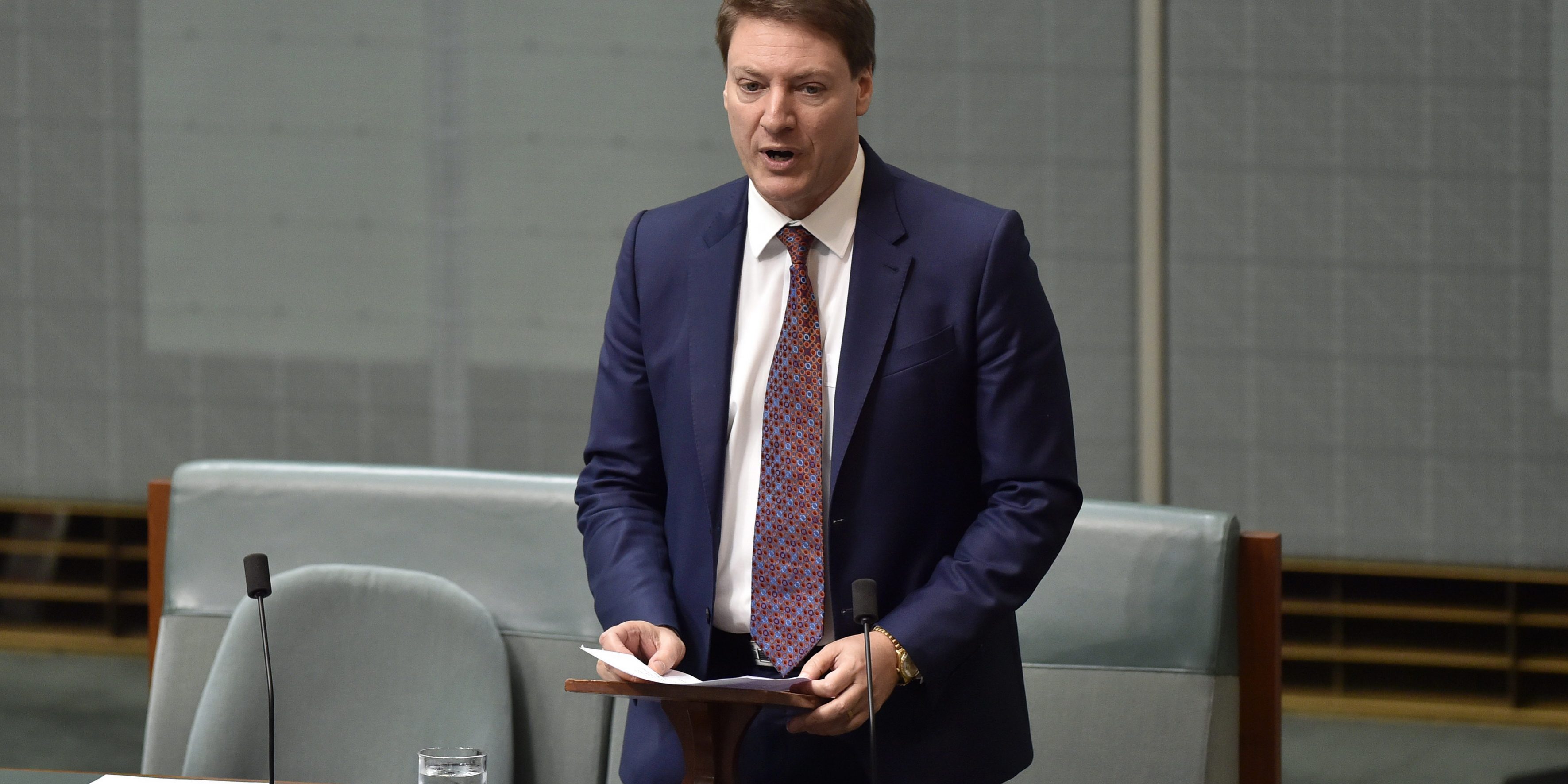 Can question time in the House of Representatives be improved? What can we learn from other parliaments? These questions and more will be considered by the House Procedure Committee and the Australian public is being invited to have its say.

Chair of the committee Mr Ross Vasta said the committee had agreed to adopt the inquiry, which would examine the practice and procedure relating to question time in the House.

“Question Time is one of the most keenly watched parts of the sitting day,” Mr Vasta said.

“The committee will look at how question time runs and how this could be improved.”

Members of the public can make submissions to the inquiry and a public survey will open later in the year to collect further feedback.

The committee is particularly interested in suggestions about the format of question time and also how to make it easier for Australians to engage with question time.

“We want to hear ideas not just from parliamentarians but also from the public,” Mr Vasta said.

“This is a broad‑ranging inquiry that will look at the rules and conventions around question time and consider opportunities for change,” said Deputy Committee Chair Milton Dick.

In addition to public submissions, the inquiry will also seek comments from Members and consider how question time operates in other parliaments.

At the conclusion of its inquiry, the Committee will make recommendations to the House for its consideration. Further information about the inquiry and about making a submission is available on the Committee’s website.