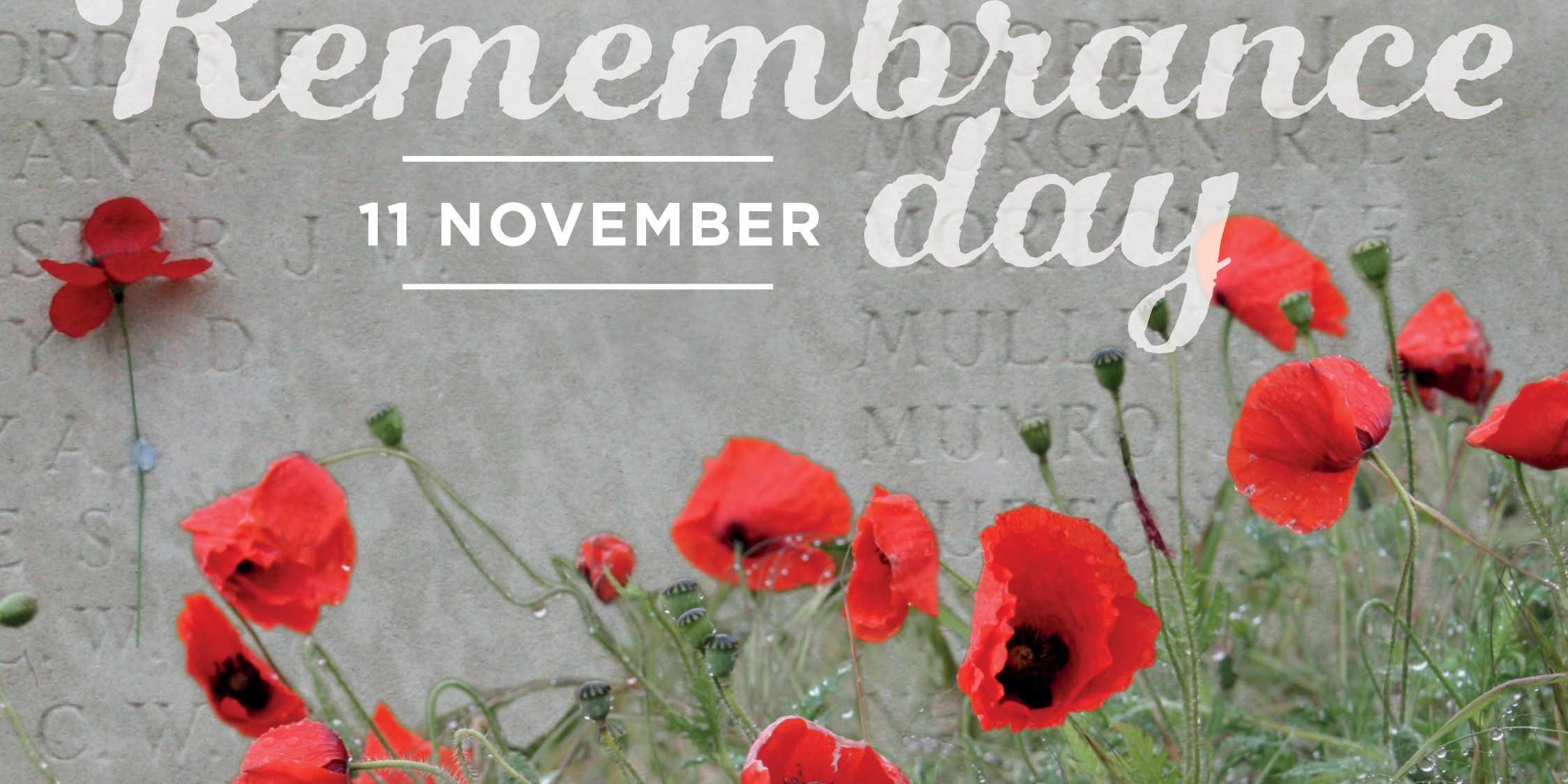 Federal Member for Bonner Ross Vasta MP encouraged all schools and community groups in the Bonner to use these resources to expand the knowledge of future generations to ensure Remembrance Day continues to be acknowledged with pride and respect.

“The Remembrance Day ‘kitbag’ contains the resources required to conduct a commemorative service including an Order of Service, the Ode of Remembrance, the Australian National Anthem, suggested speeches, and commemorative music,” Mr Vasta said.

“In the lead up to Remembrance Day, assisting students in Bonner to learn more about the service and sacrifice of all Australians who have served our nation, contributes to honouring and preserving the Anzac legacy.

“The Remembrance Day ‘kitbag’ will provide everything a family, a neighbourhood or a community group needs to hold their own service this year on Remembrance Day.”

Minister for Veterans’ Affairs and Defence Personnel Andrew Gee said the Department of Veterans’ Affairs has prepared a Remembrance Day educational resources pack to highlight the history and importance of honouring Australia’s veterans and servicemen and women.

“Remembrance Day marks the anniversary of guns falling silent on the Western Front in the First World War: the eleventh hour of the eleventh day of the eleventh month. Our nation stands in silent reflection for one minute each year to commemorate and honour the more than 102,000 Australians who have suffered and died in wars, conflicts and peacekeeping operations,” Minister Gee said.

“It is important that their service and sacrifice is never forgotten. As a nation, we can ensure generations of Australians continue to mark Remembrance Day and preserve the memory of our veterans by providing relevant and engaging educational resources to our schools and community groups.

“The Australian Government’s resources pack contains a video series focusing on the roles of Australians in war time, as well as a range of online and hardcopy resources, and an interactive lesson.”

Schools, community groups and ex-service organisations will start receiving the educational resources in the coming weeks. Resources are also available online at the Anzac Portal: anzacportal.dva.gov.au