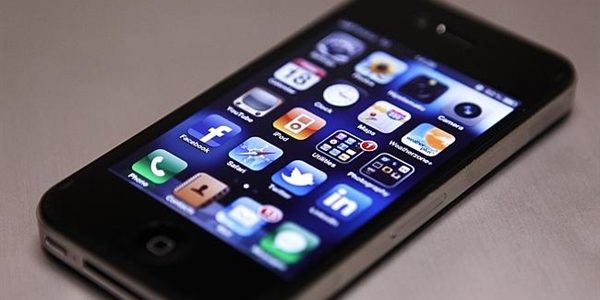 The programme today reached a key milestone with the start of the formal competitive selection process to determine the location of new mobile phone base stations in regional and remote Australia.

“I receive consistent community feedback that action needs to be taken to fix mobile black spots in Bonner. Today, the government has started a competitive selection process which will see mobile network operators and infrastructure providers bid for funding to provide new or improved mobile coverage.”

With the programme guidelines now issued, Telstra, Optus, Vodafone and other bidding parties can start to prepare their proposals, which must be lodged by March 2015.

“This is about delivering on the Coalition’s election commitment to boost mobile coverage in regional and remote Australia,” said Paul Fletcher MP, Parliamentary Secretary to the Minister for Communications.

“We estimate this $100 million of Commonwealth funding will leverage an additional $100 million in investment from bidders and other parties including state and local government – bringing total investment to $200 million,” he said.

In their proposals, bidders will need to set out the locations where they intend to build new or upgraded base stations.

For each location, the bidder will need to specify the funding it seeks from the government; the amount it is putting in, and funding from any other sources.

The government will consider all the proposals, and choose the base stations to receive funding.  This may include a mix of base stations from different bidders.

The process is designed to maximise competition in two ways – between locations, and between bidders – to get as many new base stations as possible for the money.

“We aim to announce the locations of the base stations to be funded during the first half of 2015 – and we expect the first base stations under the programme will begin to roll out in the second half of 2015,” said Minister for Communications Malcolm Turnbull.

The programme is expected to fund between 250 and 300 new mobile phone base stations around Australia.

The funding guidelines can be viewed at: www.communications.gov.au/mobile_services/mobile_black_spot_programme