Construction ramps up on Brisbane Metro 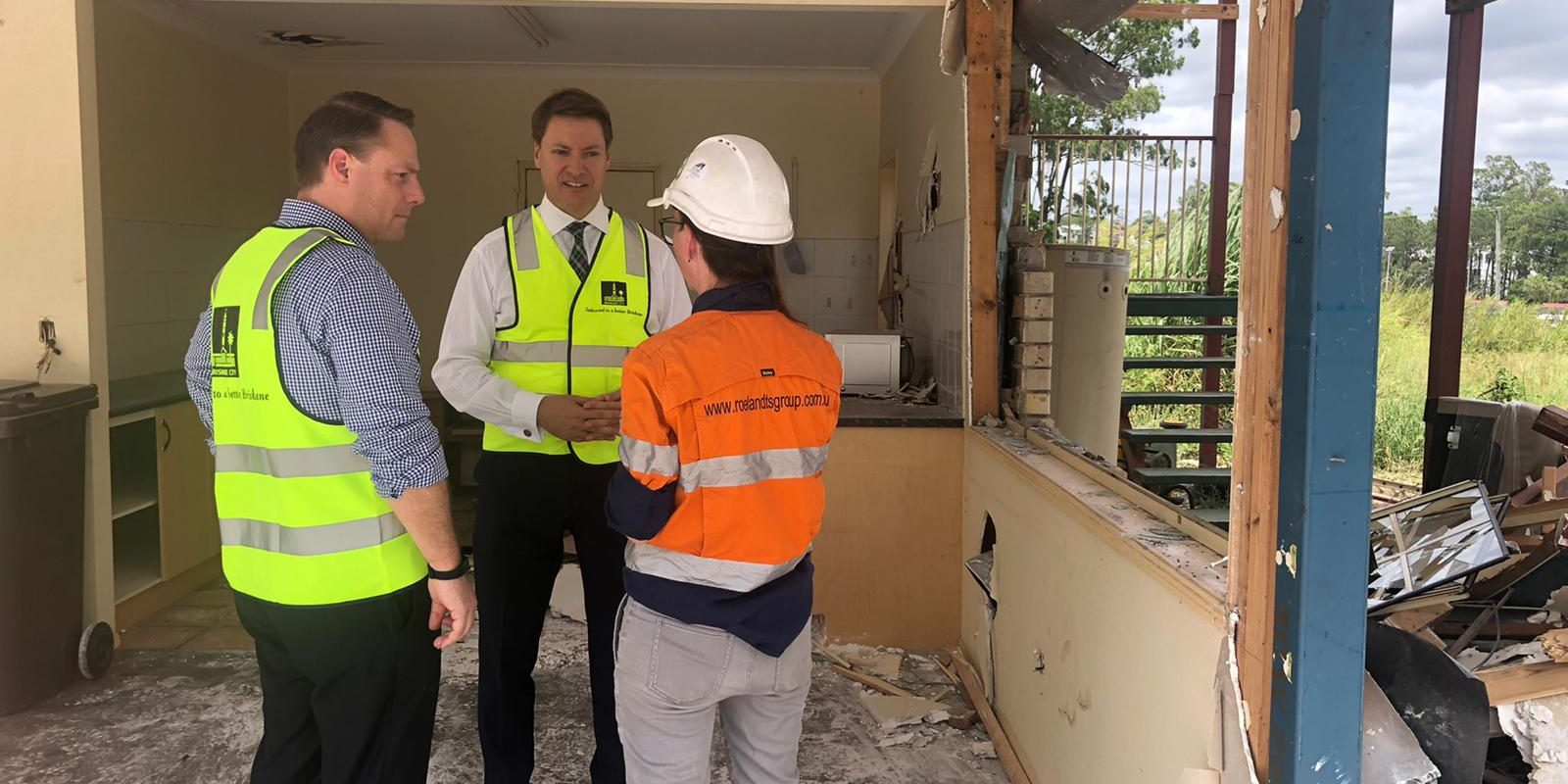 Construction is ramping up on the state-of-the-art Brisbane Metro depot to house the fleet of fully-electric vehicles.

It is a major milestone for the $944 million Metro project with 165 direct jobs expected to be created during the construction phase.

Brisbane Metro will provide services every three minutes in peak periods, reducing travel times by up to half, busting congestion and improving the greater Brisbane public transport network.

Federal Minister for Population, Cities and Urban Infrastructure Alan Tudge MP said works on the Rochedale site would include the removal and relocation of a number of buildings.

“Construction is underway and this work will continue throughout 2020,” Mr Tudge said.

“The Metro project will revolutionise the way Brisbane commuters travel by doing away with the need for timetables.”

Brisbane Lord Mayor Adrian Schrinner said a tender was announced for a fleet of fully-electric Metro vehicles and they were finalising the depot design to include charging infrastructure for these vehicles.

“The depot will be the base for an initial fleet of 60 new electric vehicles, charging infrastructure, maintenance and staff facilities,” Cr Shrinner said.

“There is also capacity for future growth at the School Road location at Rochedale as the Brisbane Metro system expands.

“This major infrastructure development is expected to start next year and take two years to build in time for the delivery of the full Metro vehicle fleet.”

“Brisbane Metro will have four stops in my electorate of Bonner and I have no doubt once completed we will see thousands of commuters embracing this new public transport infrastructure,” Mr Vasta said.

“This project is expected to provide significant benefits right across the Brisbane CBD and Brisbane’s southern suburbs.”

Intersection upgrades at the corner of Peel and Merivale Street and Peel Street and Cordelia Street, in South Brisbane and Skew Street and Upper Roma Street in the CBD have already been completed as part of the Brisbane Metro project.

Council is finalising the procurement process for the design and construction of the Brisbane Metro depot. The Request for Tender is expected to be released in mid-2020 and awarded by mid to late 2020.

The preferred tenderer involving Brisbane-based suppliers Volgren and world-leading electric-vehicle producer HESS to deliver 60 vehicles for the Brisbane Metro, was announced in November.

The initial Metro pilot vehicle will arrive this year and be housed at Volgren’s Eagle Farm workshop to allow for trials and testing in local operating conditions.

The project will drive jobs and economic growth, with an extra 40 jobs created in Brisbane for fit-out and maintenance of the Metro vehicles when they are delivered.

Flash charging technology at each end of the route will recharge the vehicles in just six minutes, meaning passengers will get home safer and quicker in a Metro vehicle with no tailpipe emissions.

Council is delivering the $944 million fully-funded Brisbane Metro in partnership with the Australian Government which has committed $300 million to the project.

Preliminary works for Brisbane Metro will commence around the Cultural Centre in early 2020.

Stage 1 of Brisbane Metro will provide a 21-kilometre service connecting 18 stations along dedicated busways between Eight Mile Plains and Roma Street, and Royal Brisbane and Women’s Hospital and University of Queensland.

Stage 2 may see services expanded to Carindale in Brisbane’s south east and to Chermside and Brisbane Airport in Brisbane’s north.