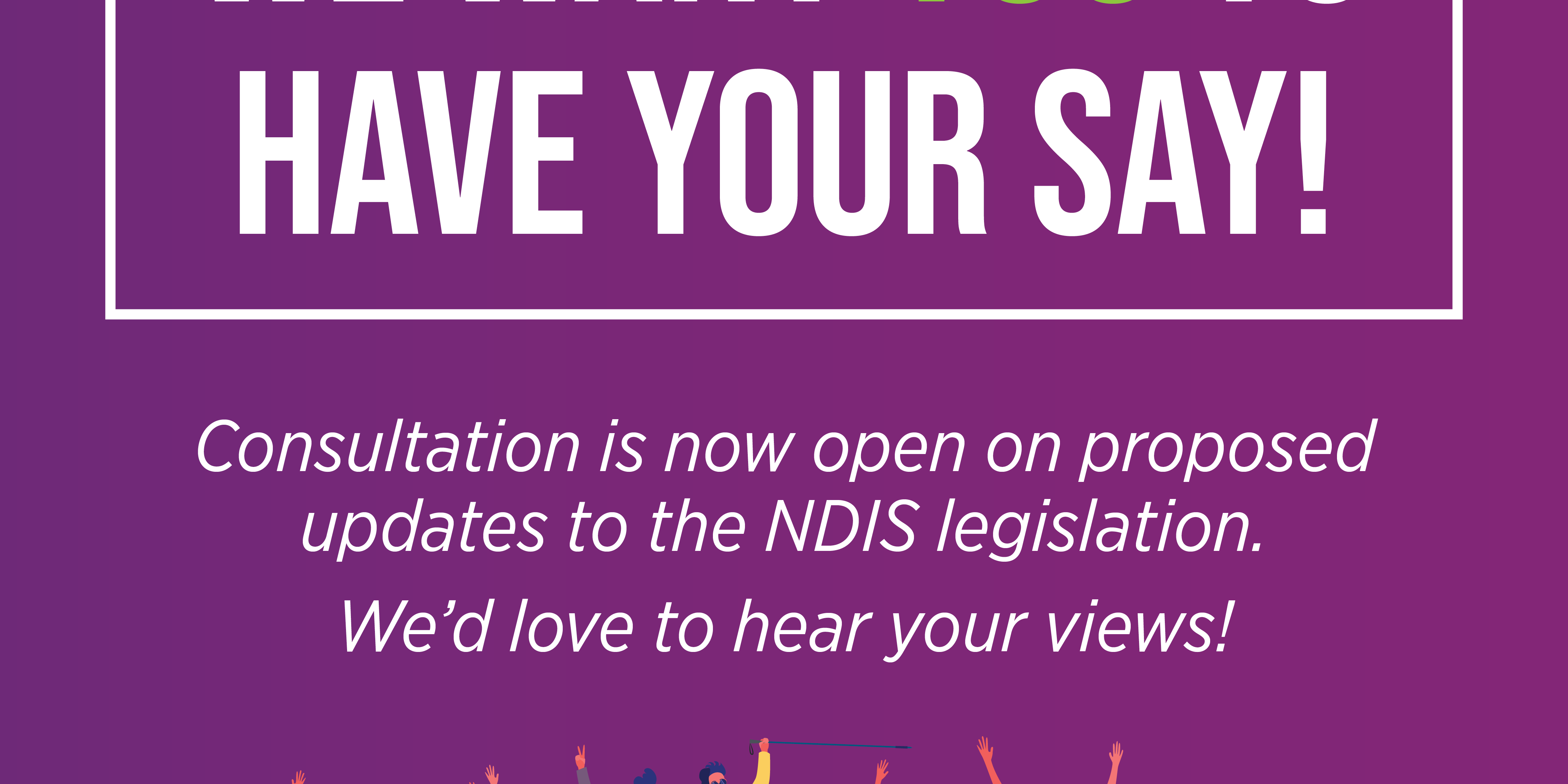 Federal Member for Bonner Ross Vasta MP said that the release of draft legislation for consultation was a major milestone in the Morrison Government’s 2019 promise to set up the scheme for the future and embed an NDIS which works for everyone.

“In recent months, there have been wide consultations with stakeholders, listening to the experience and concerns raised by participants, their families and the disability sector. The goal is for the NDIS to be a service that can endure, for many generations to come.”

Mr Vasta encouraged NDIS participants and all stakeholders to have their say, during the four week consultation period.

“This draft legislation is the product of the extensive consultation that was undertaken during the 2019 Review of the NDIS Act, following this current consultation the legislation will be put through the parliamentary processes, which will allow for more scrutiny,” Mr Vasta said.

“Thousands of hours of consultation has led to the key measures included in this Bill which will provide improved outcomes for NDIS participants into the future.”

Eight years into the operation of the NDIS, improved participant experience is at the centre of the reforms. The proposed reforms also include making lived experience of disability one among a number of important considerations for NDIA Board membership consideration and reflecting the importance of co-design with people with disability.

Feedback on the draft legislation is open on the DSS Engage website, with submissions closing at midnight (EST) on 7 October 2021.