Counting down to the G20- and counting up the benefits 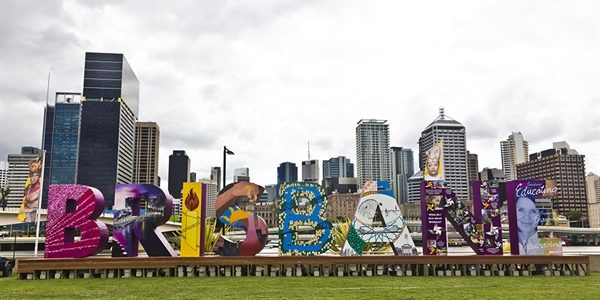 With less than a week to go until world leaders arrive for the G20 Leaders’ Summit, people around the country are finding out more about how the decisions reached in Brisbane will benefit Australian households and businesses, Federal Member for Bonner, Ross Vasta, said today.

“As host, Australia is making sure the meeting isn't just a high-level talk-fest,” Mr Vasta said.

“We are determined that world leaders use their influence to deliver the economic growth, jobs, and financial stability that will benefit billions globally – including Australians.”

“The focus is squarely on reforms that will make a real difference, empowering the private sector to grow, create jobs, and be more productive and prosperous.”

“The centrepiece of Australia's host year is the G20's commitment to boost economic growth by an additional 2 per cent over five years. This is the first time the G20 has agreed to such a target, and members are now 90 per cent of the way to hitting it.”

Australia’s host year has also seen significant work being done to promote private-sector investment in the ports, railways, roads, and other infrastructure that boosts productivity and makes trade and business easier. G20 members have agreed to a major push globally to remove barriers and create incentives that make it easier for this investment to occur.

Other highlights include work to close global tax loopholes, in a bid to see that big business pays its fair share of tax in the places where it makes its profits, with G20 members agreeing to start sharing information to expose tax cheats.

“That means the decisions G20 leaders make in Brisbane this month will have global impact, when implemented domestically.”

“The G20 is also the only institution that puts the largest developed economies around the table with the largest emerging economies, so that the benefits of reform can be shared by all.”

As host city, Brisbane is making final preparations for the arrival of up to 4000 delegates and up to 3000 media, with direct economic benefits to the city estimated by the Brisbane City Council to be in excess of $100 million.