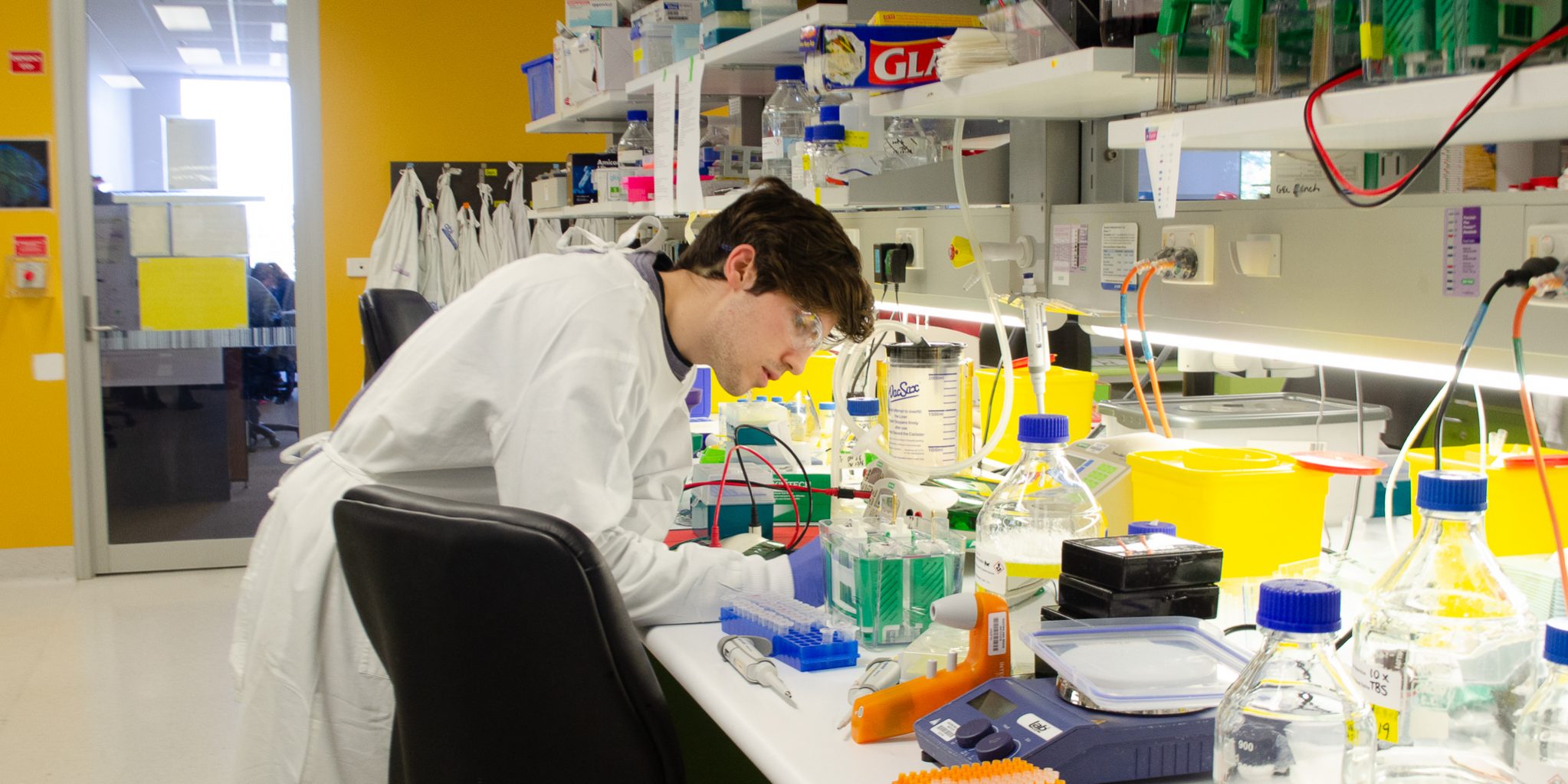 The $185 million Dementia, Ageing and Aged Care 10 year mission funded through the Medical Research Future Fund (MRFF) has been well invested according to Federal Member for Bonner Ross Vasta during a recent to visit the Queensland Brain Institute at the University of Queensland.

Announced by the Liberal-National Government last year, The Clem Jones Centre for Ageing Dementia Research at the Queensland Brain Institute was the first recipient of the mission with $10 million for dementia research.

Invited by the Clem Jones Centre for Ageing Dementia Research (CJCADR) to see the research first hand, Mr Vasta stated that this package is an advancement to the health economy of Australia.

“It is the single largest boost in health and medical research funding in Australia’s history,” Federal Member for Bonner Ross Vasta said

“The Morrison Government’s commitment to further research into dementia and ageing is a responsibility not taken lightly and the research work done by the team at UQ is taking phenomenal strides to reduce the impact of this disease.”

Mr Vasta invited local dementia advocates from Bonner to join him on the tour and presentation at the QBI world-class research facility. The tour examined the different technologies and new methods researchers are using to reduce the risk of this neurological disease to ensure all Australians have a better quality of life.

Director of the Queensland Brain Institute Professor Pankaj Sah recognises the financial need behind the research to prevent the risk of over one million Australians to be diagnosed by the disease by 2056.

“Ross [Vasta] has been a fantastic supporter and got us in touch with the Federal Government and out of that has come the current round of funding,” Mr Sah said.

“We couldn’t really do any of the stuff we do without their support.”

Our Government is able to provide unprecedented levels of support to health and medical research because of our strong economic management, Mr Vasta said.

Mr Vasta will continue to work with the team at QBI and local dementia groups.