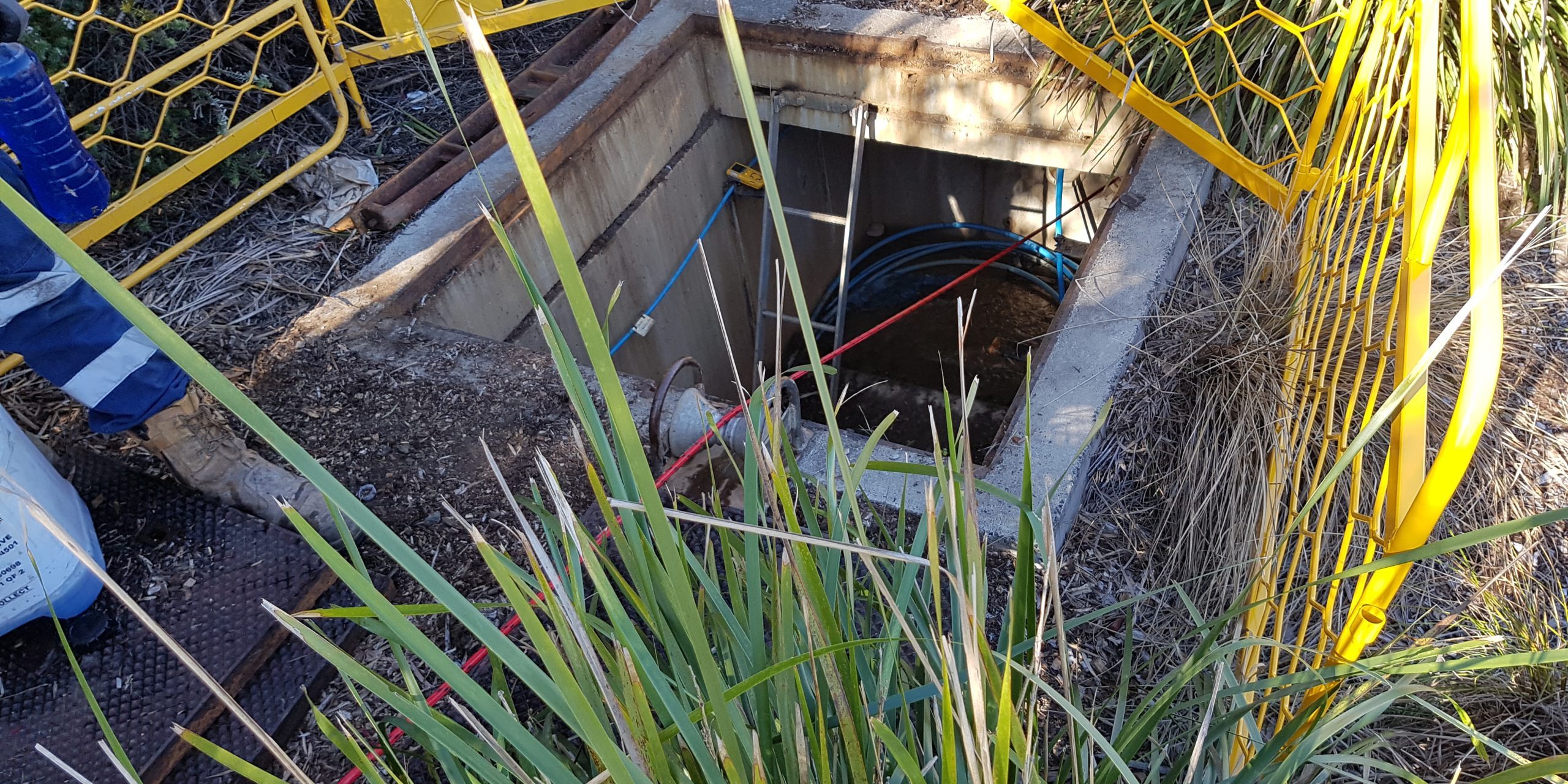 Australians in Eight Mile Plains are set to be part of the first 100,000 premises to benefit from higher internet speeds as a result of NBN Co’s $4.5 billion new network investment plan.

Minister for Communications, Cyber Safety and the Arts the Hon Paul Fletcher MP said NBN Co had commenced work with construction delivery partners to design and construct local fibre networks passing at the street level around 100,000 premises in areas currently serviced by Fibre to the Node (FTTN) technology.

“NBN Co has included Eight Mile Plains as part of the initial roll out as the company anticipates strong demand for faster internet in the area, and NBN Co has established construction and delivery partners that are well resourced and ready to work,” Minister Fletcher said.

“The initial footprint represents only 5 per cent of the FTTN upgrade program, and NBN Co will continue to design and deploy new local fibre networks to pass 2 million premises over the next three years.”

Federal Member for Bonner Ross Vasta MP said as well as the benefits faster internet could provide, this investment by NBN Co would deliver a much needed boost to economic activity and employment in the region.

“The commencement of these works by NBN Co will create jobs for the Bonner community and support local businesses by allowing them to take advantage of the benefits that faster internet can provide,” Mr Vasta said.

“Households and businesses in Eight Mile Plains will be able to access NBN Co’s fastest internet plans of up to 1 gigabit per second, with the fibre lead-ins connecting premises to the new local fibre network only built when a customer orders an eligible service.”

NBN Co will work closely with internet retailers over the coming months to define the process by which eligible customers can express their interest in ordering a higher speed broadband service and acquiring a fibre lead-in to their premises.