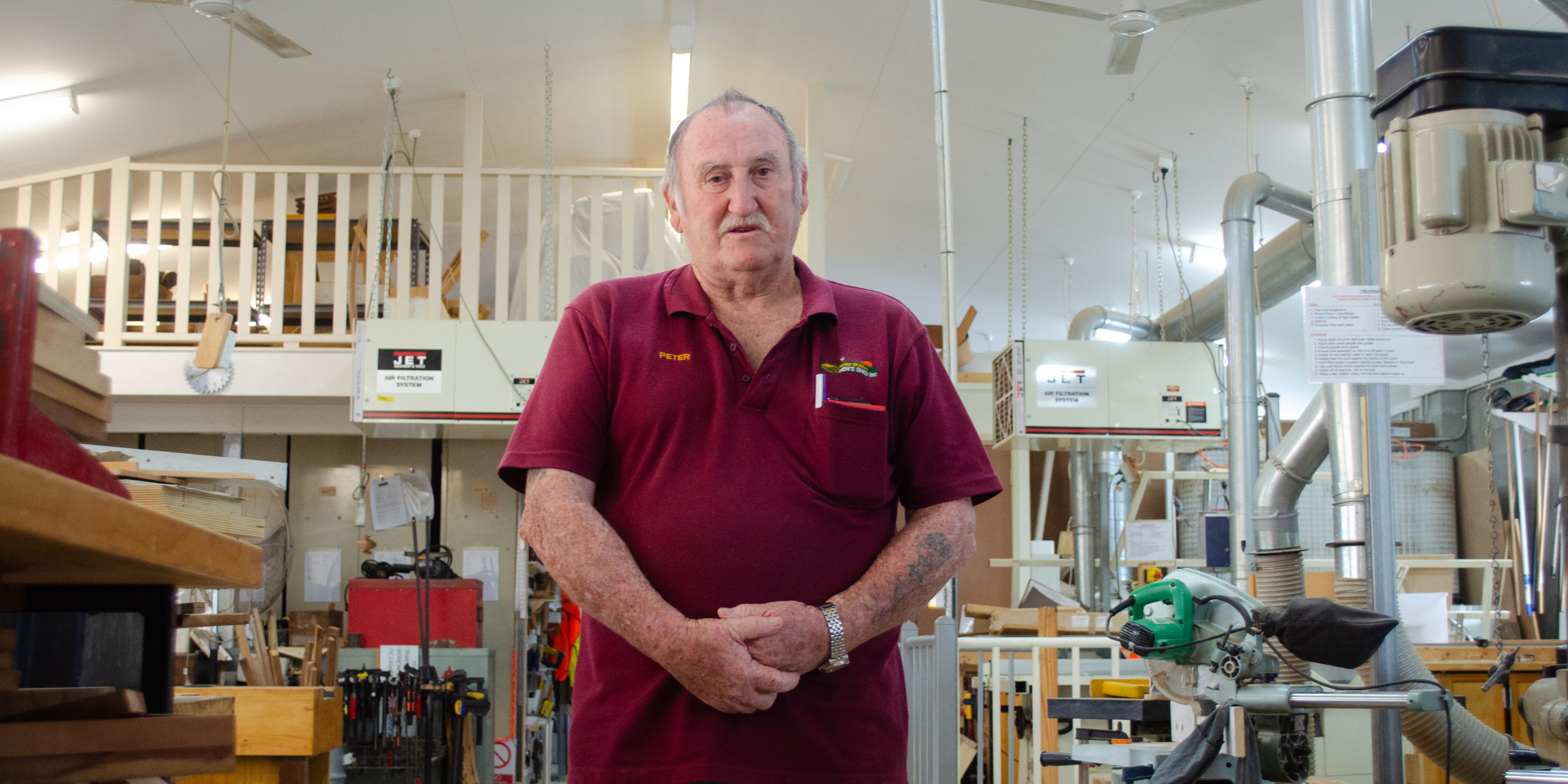 “Grant rounds are held twice a year and eligible Men’s Sheds, including the five in my electorate of Bonner, are able to apply for grants of up to $10,000, with priority given to sheds in disadvantaged areas,” Mr Vasta said.

“Men’s Sheds are places where men can find social support and camaraderie while engaged in meaningful projects. “Since 2013, the government has provided $4.92 million to support Men’s Sheds through this programme.”

In this year’s budget the Morrison Government announced continued and expanded funding to support the Men’s Shed movement. Funding includes: