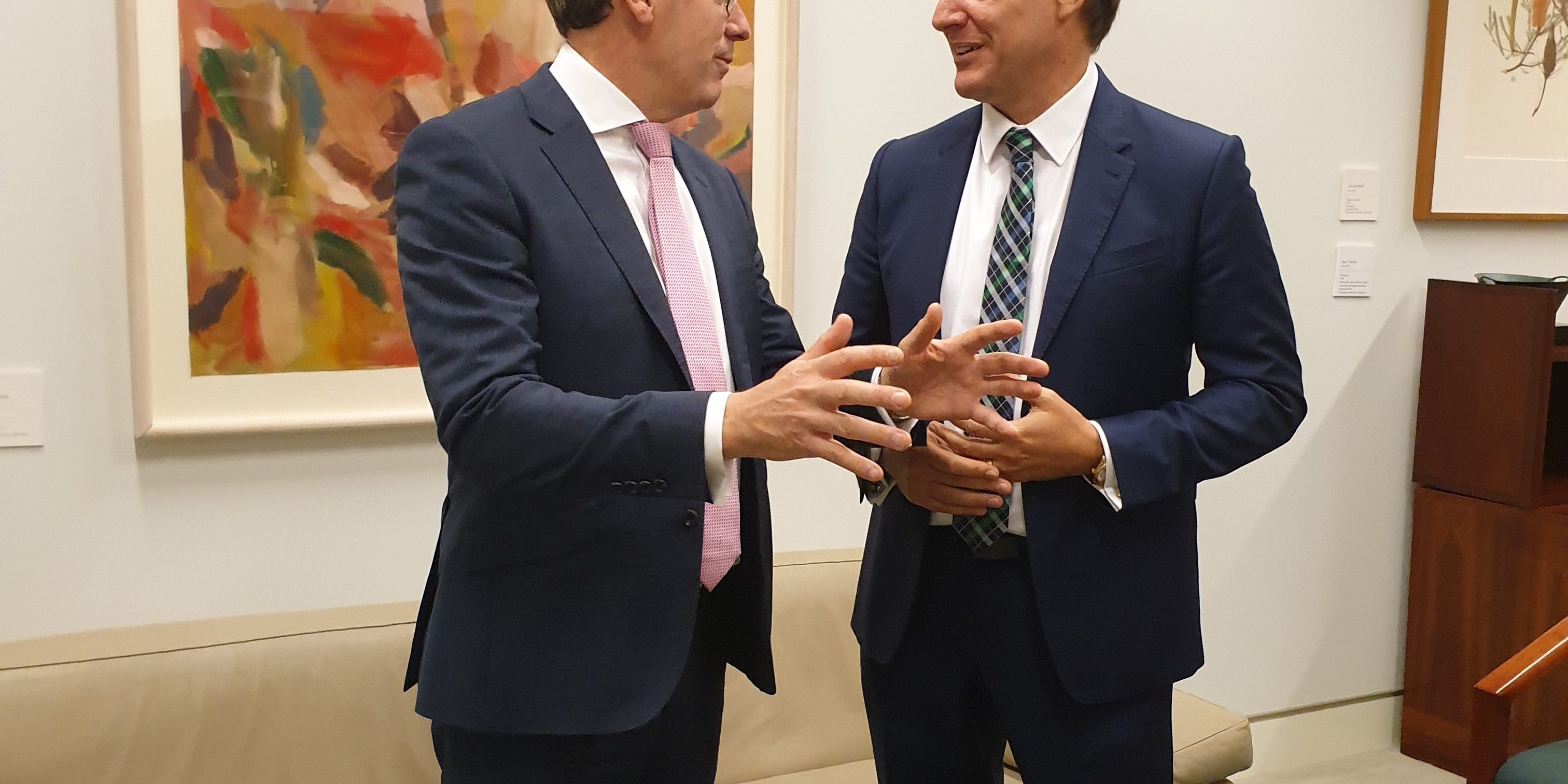 The Morrison Government is today delivering $85 million towards fixing the level crossing at Lindum Station in Wynnum.

Federal Member for Bonner Ross Vasta said he is thrilled to have been able to secure this money to fix the disastrous local level crossing which he has been fighting for since 2017.

Lindum Crossing is well known to local residents as a safety hazard and a traffic bottleneck and is in desperate need of a solution.

“This is a huge win for the Bayside community, I’ve spoken to local families, businesses and the community surrounding Lindum and they want to see this fixed, that’s why I’ve worked hard and today I’ve been able to deliver $85 million.

“Despite the lack of interest from the State Labor Government I’ve pushed to ensure that I’m holding up my end of the bargain to see Lindum fixed for my constituents.

“I’ve been working with Brisbane City Council and incoming Lord Mayor Adrian Schrinner. Together we are calling on the State Labor Government to step up to the plate,” Mr Vasta said.

Councillor Adrian Schrinner agreed and thanked Mr Vasta for his tireless efforts to deliver this funding for the area.

“In addition to this contribution from the Federal Government funding Brisbane City Council will commit $40 million towards the project.

“It’s not good enough that the Queensland Labor Government is ignoring the local residents on the bayside, I support fixing Lindum and I’m hopeful that all three levels of Government can work together to fix this intersection,” said Councillor Adrian Schrinner.

Mr Vasta agreed with Councillor Schrinner and said now that the Federal Government and Brisbane City Council have committed funding the only way this can go ahead is with a commitment from the State Labor Government.

“This project is being held up by the Queensland Labor Government, and by not working with us and committing funding for this project they’re just delaying it even further for the people of Bonner.”

This funding has been delivered as part of the Coalition’s $4 billion Urban Congestion Fund.

Improved access to My Aged Care for seniors
20 February, 2020

Get the facts about immunisation
20 February, 2020