Government invests $50.6 million to back our athletes 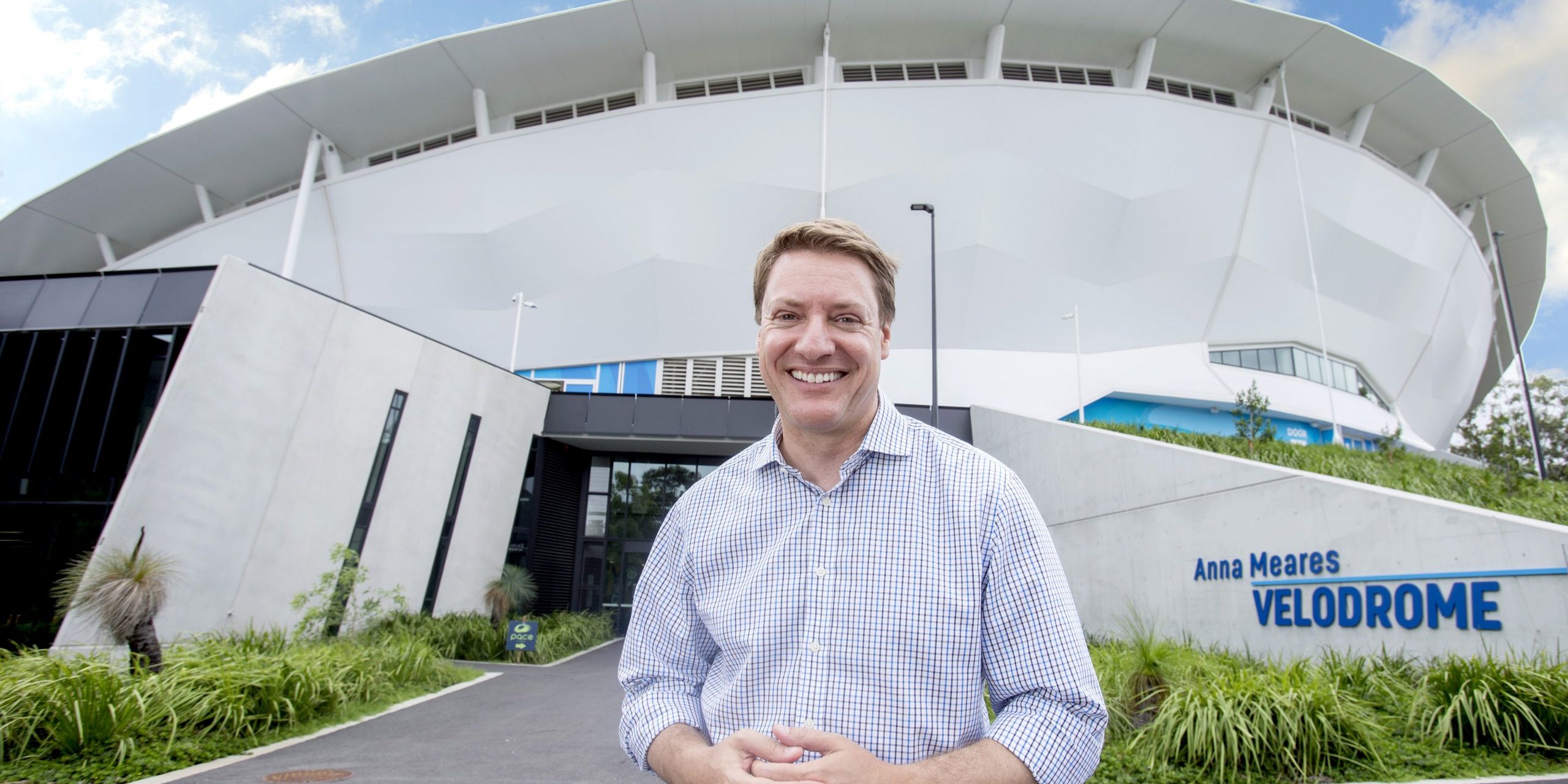 The Morrison Government is backing high performing athletes by investing $50.6 million over the next two years to ensure Australia remains a world-leading sporting nation.

Federal Member for Bonner Ross Vasta MP said there had never been a more important time to ensure talented athletes and coaches were supported as they worked towards their ultimate goals.

“This funding will support our Olympic and Paralympic athletes and coaches across Bonner, many who use the Brisbane Aquatic Centre and Anna Meares Velodrome at Chandler, as they prepare for the Tokyo 2021 Olympics and Paralympics,” Mr Vasta said.

“We also have the Beijing 2022 Winter Olympics and Paralympics and the Birmingham 2022 Commonwealth Games coming up our athletes need to prepare for.”

Minister for Youth and Sport Senator Richard Colbeck said the government was committed to helping Australia’s sporting sector impacted by the COVID-19 pandemic.

“With the rescheduled Tokyo Olympics likely to be the first major international sporting event to take place following the COVID-19 pandemic, Australian athletes are set to inspire the next generation,” Minister Colbeck said.

“Sport Australia will distribute the high-performance grants to our national sporting organisations who will identify, train and develop their most promising athletes.

“The Government is aware many national sporting organisations have had to stand down staff and reduce their hours because of COVID-19.

“Without this investment to high performance funding, there is a significant risk our best coaches and high-performance support staff will face an uncertain future.”

Minister Colbeck said the measure would ensure core funding for athletes and coaches was maintained at record levels, and build on the Morrison Government’s recent investments to support athlete wellbeing and pathways for young aspiring Olympians and Paralympians.

Additionally, as part of the previously announced $70 million Supporting Sport and Physical Activity election commitment, Minister Colbeck said more than $3.9 million would be brought forward to invest in five projects to improve infrastructure at high performance facilities across Australia.

It forms a part of the $11.5 million to support infrastructure upgrades at high-performance facilities.

“One of these recipients will be the Olympic Winter Institute of Australia, which will receive $800,000 to improve training equipment available for aerial skiing and snowboarding,” Minister Colbeck said.

Other recipients include Swimming Australia which receives $725,000 to equip at least one pool in each state with the latest technology, including cameras and instrumented turning plates and Paddle Australia which will benefit from an allocation of $1.25 million to improve its high-performance facilities.