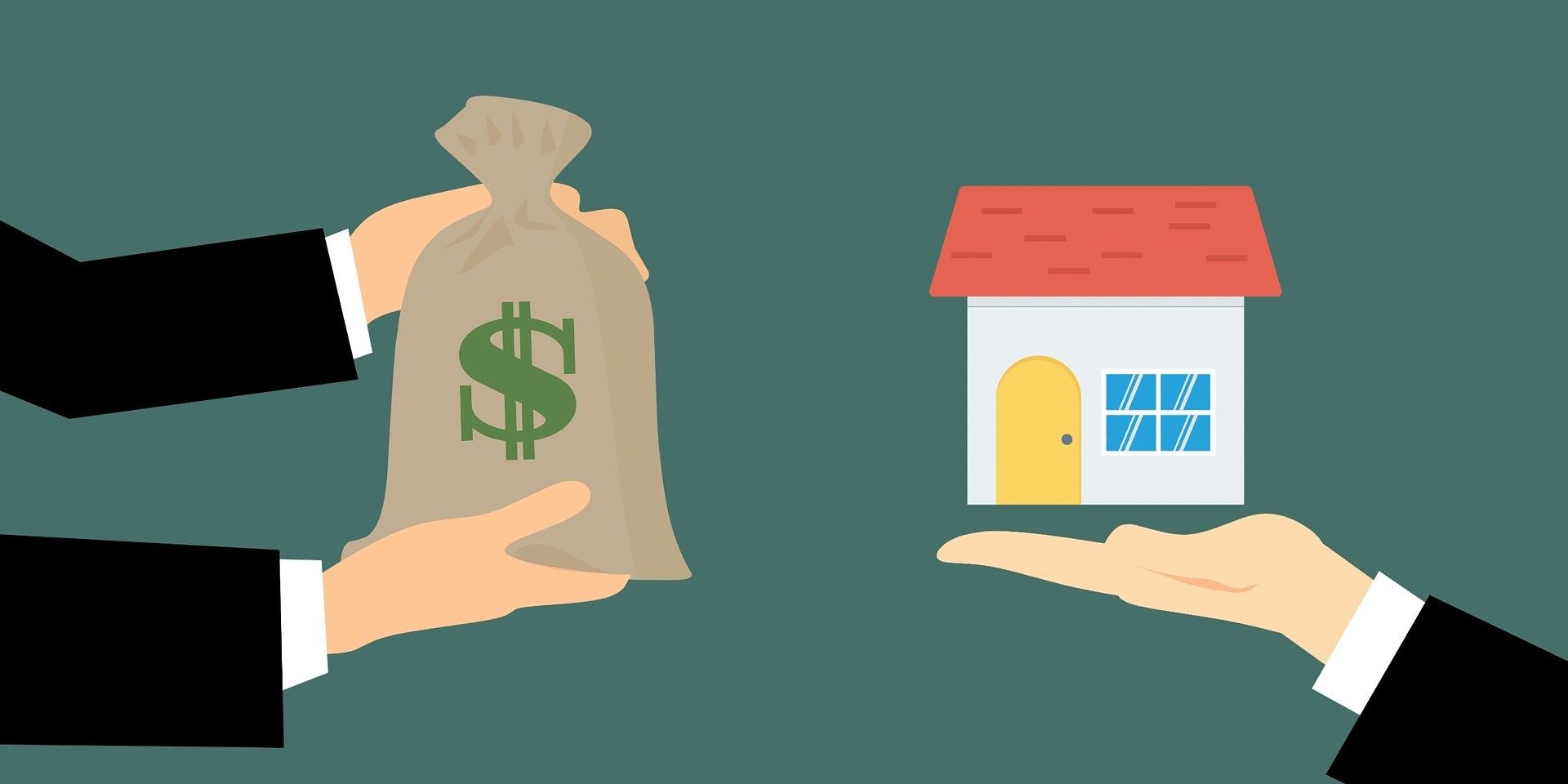 First home buyers will now be able to apply for a guaranteed loan as part of the Morrison Government’s First Home Loan Deposit Scheme.

Federal Member for Bonner Ross Vasta MP said the Scheme provided a guarantee to allow eligible first home buyers to purchase a modest home with a deposit of as little as five per cent.

“Eligible first home buyers can apply for a guaranteed loan directly from one of the 27 participating lenders,” Mr Vasta said.

“The Morrison Government is delivering on an election commitment to help make home ownership a reality for more Australians sooner,”

The Scheme will support up to 10,000 guaranteed loans each financial year.”

The Scheme has been welcomed by major industry peak bodies who are confident in Morrison Government’s plan to help first home buyers.

“All participating lenders have committed not to charge eligible customers higher interest rates than equivalent customers outside of the Scheme,” Mr Vasta said.

Along with a strong representation of smaller lenders, the Scheme will promote competition between the major and non-major lenders, to ensure a broad geographic reach, including in regional and remote communities.

Bank of us Bendigo Bank