Important changes to improve the quality of aged care 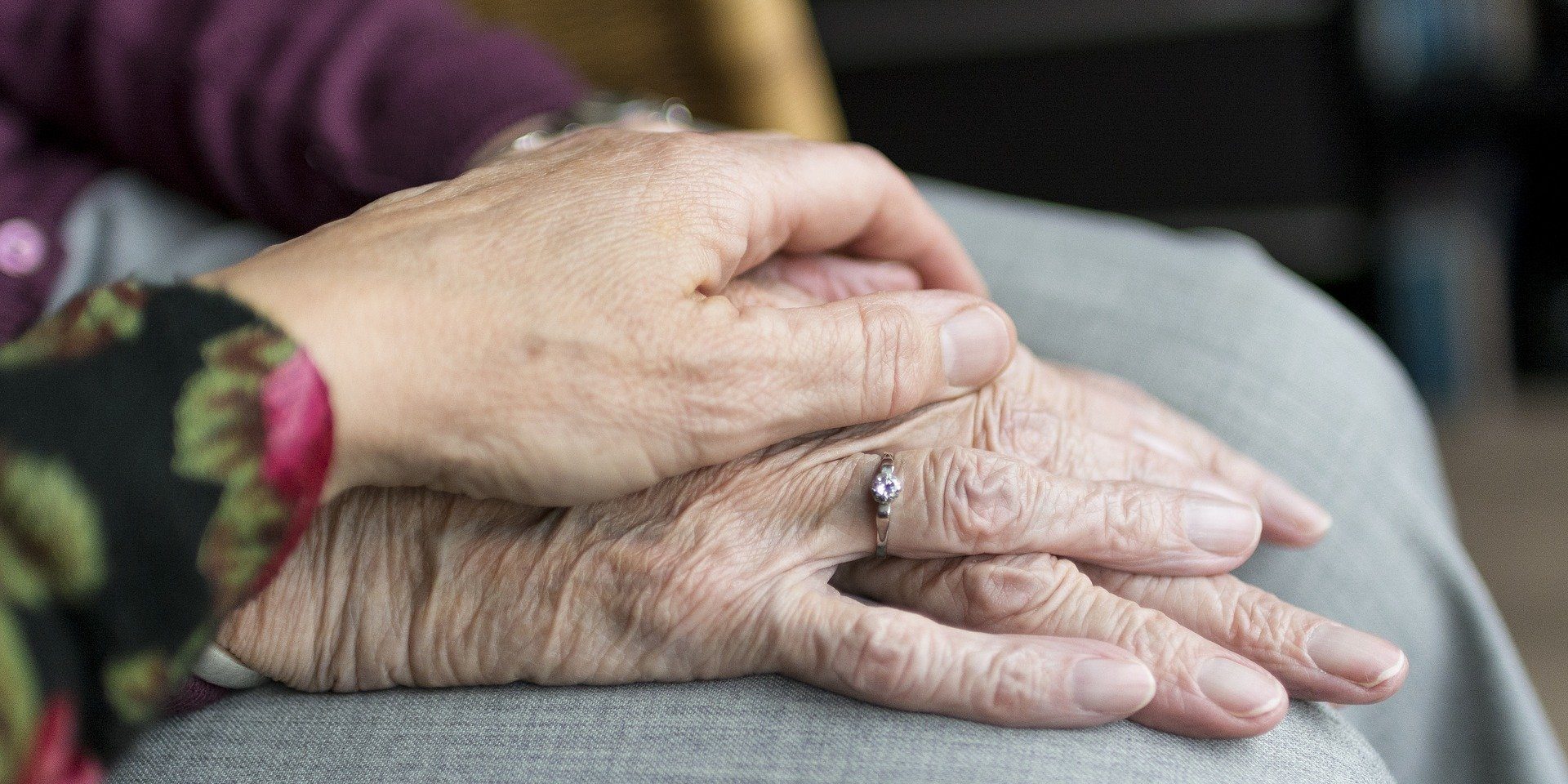 The quality of Australia’s aged care sector has been significantly strengthened following new reforms introduced by the Morrison Government.

Older Australians will now have access to an aged care system with vastly improved compliance and quality following a bolstering of the functions of the Aged Care Quality and Safety Commission.

The additional functions and responsibilities came into effect on January 1, 2020 to improve the sector’s quality and safeguard its future.

Federal Member for Bonner Ross Vasta MP said the reform was part of the government’s response to the Royal Commission into Aged Care Quality and Safety’s Interim Report.

“As well as introducing compliance safeguards to the sector, other matters identified for changes were new restrictions for prescriptions of the drug Risperidone,” Mr Vasta said.

“Over reliance on chemical restraint drug was identified as a key concern the Morrison Government has taken action on to ensure older Australians get the treatment they deserve.

Minister for Aged Care Richard Colbeck said while there was a wait for more key finding from the Royal Commission, the government would continue to invest in compliance and preventative measures as well as funds into the sector.

“The Morrison Government is continuing its record funding for aged care in 2019-2020 through an additional $623.9 million investment to ensure quality measures are secured in the Aged Care sector,” Minister Colbeck said.

The Royal Commission into Aged Care Quality and Safety’s Final Report with key areas requiring action by the government is expected to be delivered by November 12.