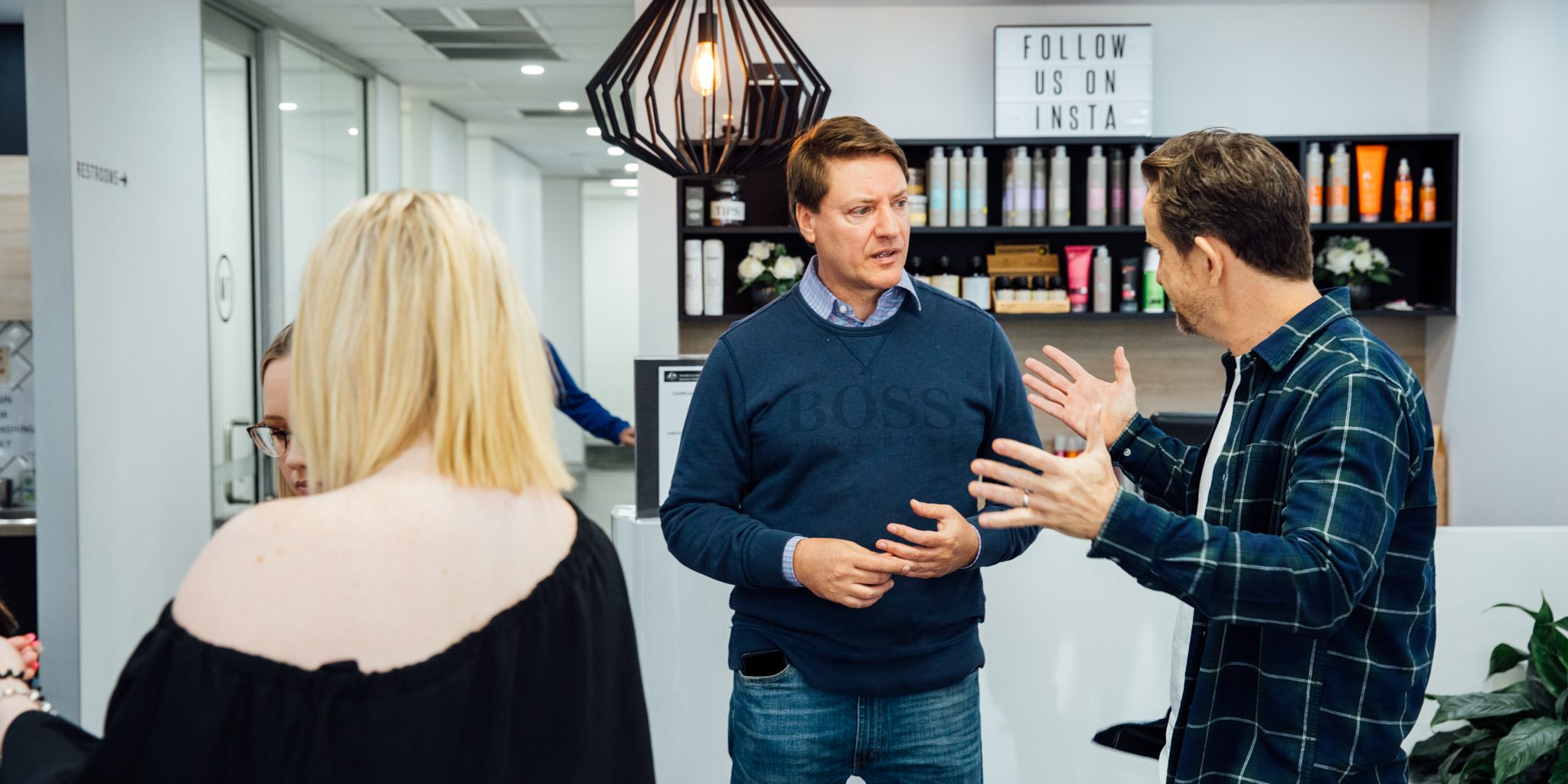 Last night Parliament passed the Morrison Government’s extension of JobKeeper which is the largest economic lifeline in Australia’s history.

“JobKeeper is maintaining links between employers and workers, keeping people in jobs and supporting Australian incomes during this pandemic,” Mr Vasta said.

“I have met with many business owners in Bonner who have told me without JobKeeper, they were done and since then, many of them have fortunately recovered to the point where they won’t need this extension.

“However, for those still suffering large downturns, extending JobKeeper is providing a critical lifeline until we get through this global pandemic.”

Without JobKeeper and our other economic support measures, Treasury estimates Australia’s unemployment rate would be 5 percentage points higher.

JobKeeper was introduced in March, with a flat payment of $1,500 per fortnight for eligible employees for six months. This meant money could be distributed quickly using existing mechanisms.

For the next stage of JobKeeper – from September until March 2021 – there will be a two-tiered payment:

The Australian Government is also supporting jobs with a number of other measures, including:

Further details about these measures are available at treasury.gov.au

“As we work to help the economic recovery, the Government will have Australians’ backs,” Mr Vasta said.