Labor’s Lindum announcement nothing but smoke and mirrors 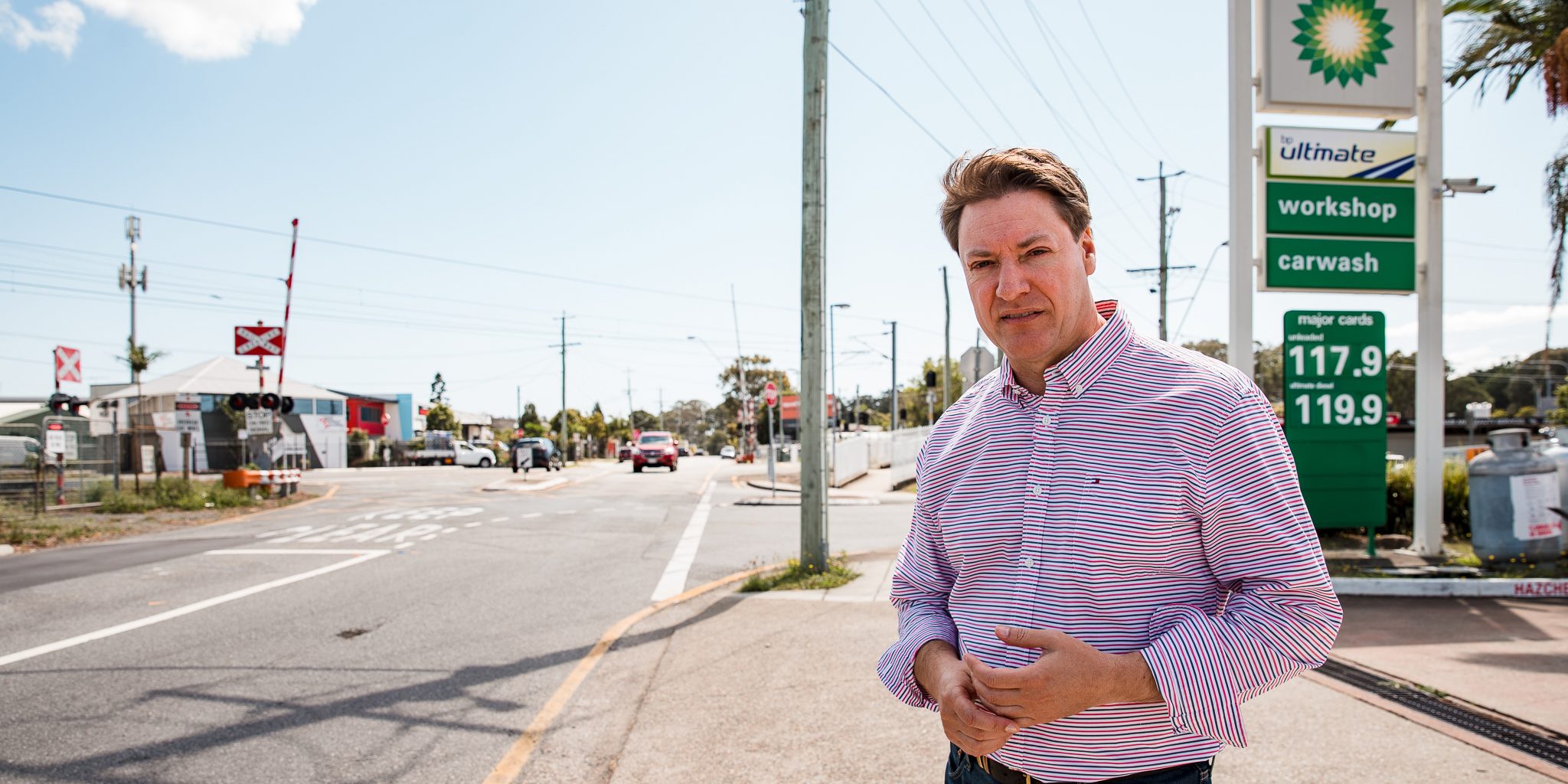 The Queensland Labor Government’s Band-Aid election commitment of $40 million to provide “accessibility improvements” to Lindum Station fails to address the dire safety situation of the level crossing and five-way intersection.

“We have had this funding on the table since 2018 to deliver a major improvement to the notorious level crossing at Lindum Station, yet Queensland Labor has created this smoke and mirrors election commitment to improve passenger accessibility to the station,” Mr Vasta said.

“This is an appalling response after our $85 million commitment.”

Mr Vasta said the brochure released by the Department of Transport and Main Roads this week declared a long-term safety solution may not even happen.

“I’m so disappointed by this latest update,” Mr Vasta said.

“They have basically said “here will chuck in some traffic lights to keep you happy” and say a long-term solution is subject to “state-wide prioritisation and funding availability”.

“In other words, it may not even happen if the state doesn’t prioritise it.

“How many more people have to die before the Queensland Labor Government commits to funding a long-term safety solution to Lindum crossing?”

Mr Vasta said traffic was only getting busier and he would not settle for meaningless cosmetic upgrades which is all the Queensland Labor Government is offering.

“Pedestrians, motorists and commuters had been crying out for major improvements to the dangerous level-crossing and five-way intersection and again they miss out,” Mr Vasta said.

“When I delivered $85 million Federal funding for Lindum Crossing, it was to deliver a long-term, safe solution for all road users in partnership with all levels of government.

“Labor’s $40 million for “accessibility upgrades” is nothing but a distraction from the fact that they won’t commit what’s needed to fix Lindum crossing.”

Mr Vasta said to make matters worse, they had tied in a 2017 election commitment with this one and packaged it up as a new deal – ignoring the fact they failed to deliver on a $5 million parking upgrade announced three years ago.

“Queensland Labor has done nothing for this region and given they couldn’t even deliver a $5 million parking upgrade; will this $40 million project even get off the ground?” 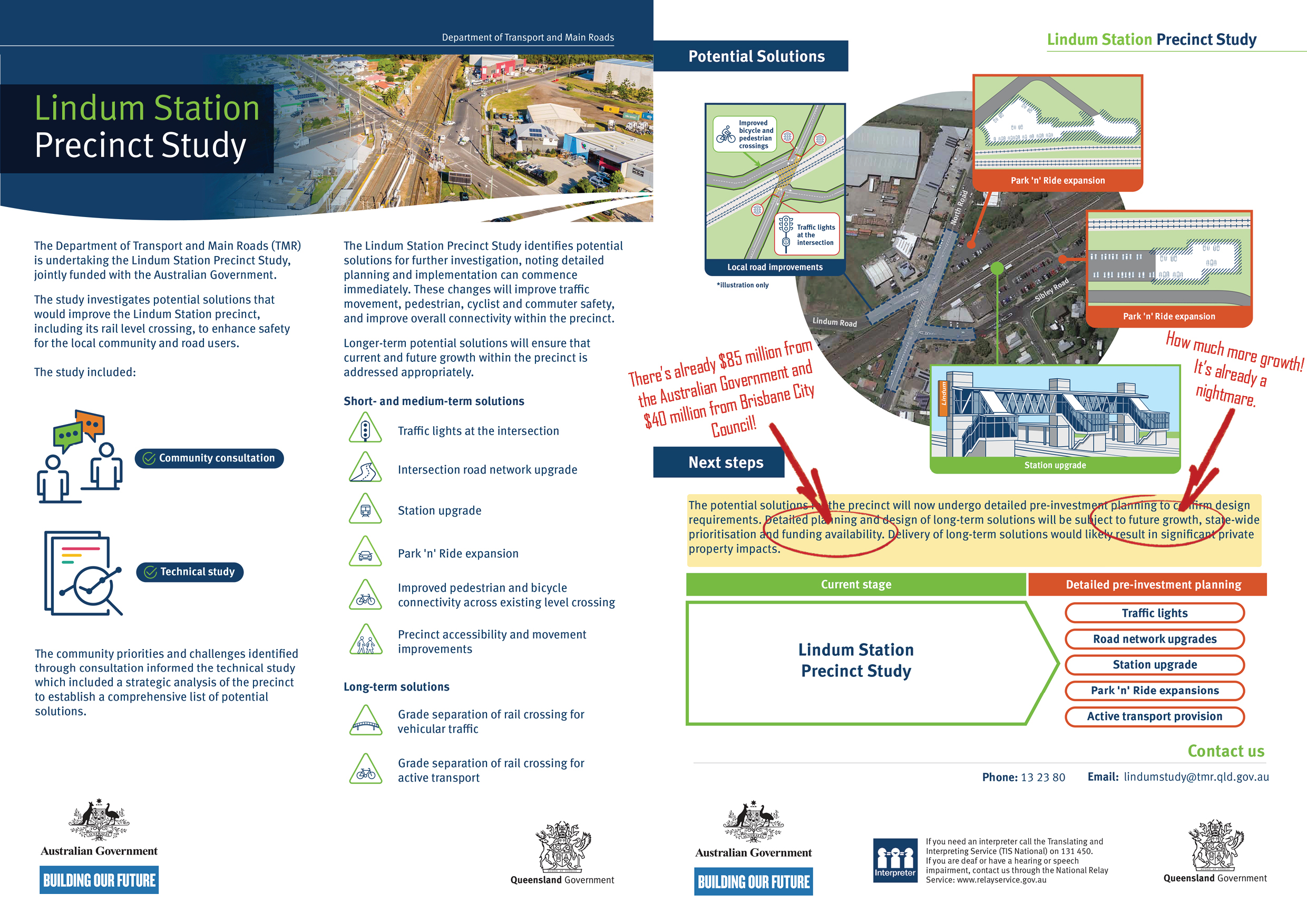