Laws passed to reunite Australians with their unpaid Super 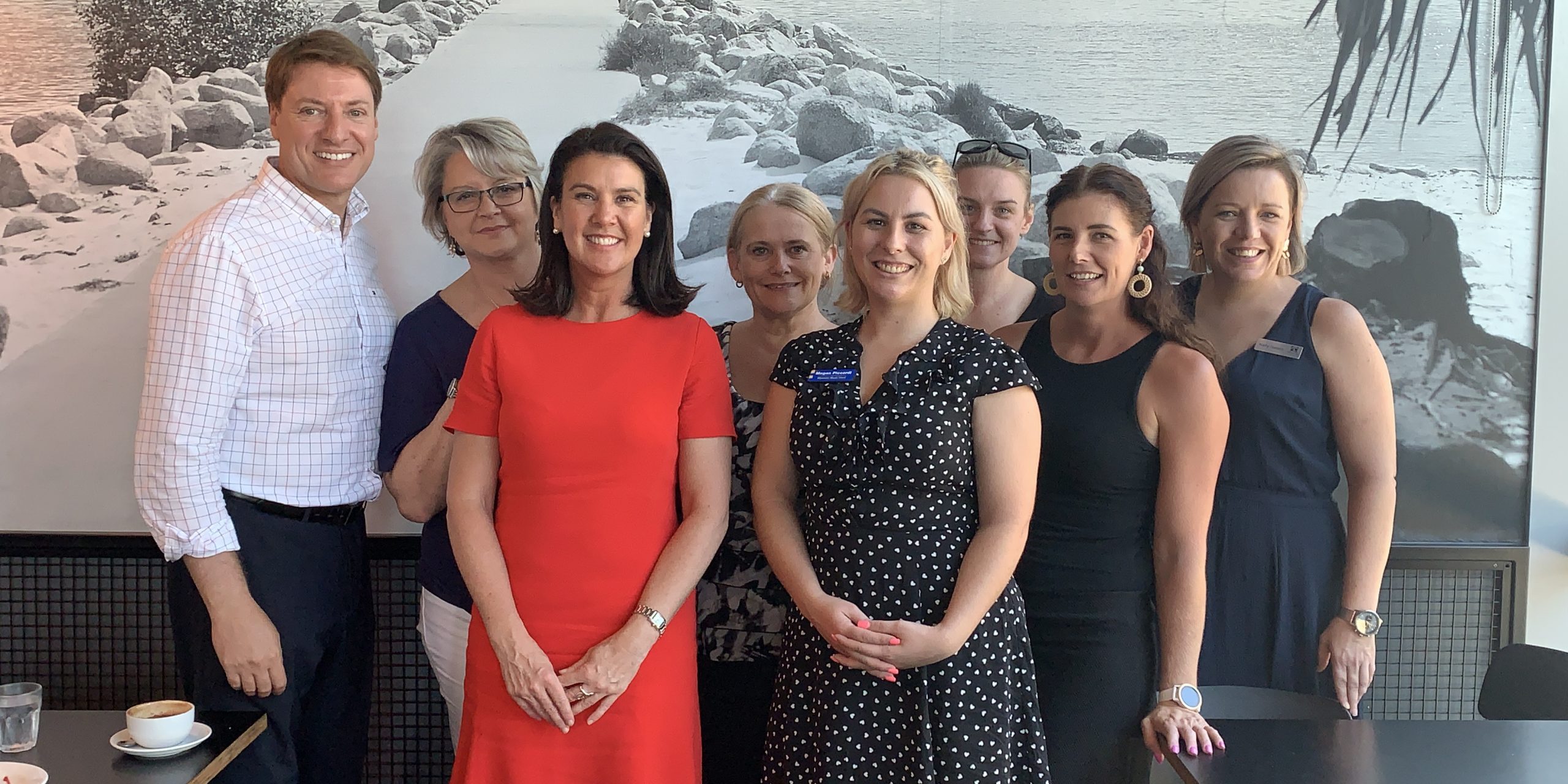 Australians will now be reunited with the superannuation they are owed but have not yet been paid after the Morrison Government this week passed new legislation to encourage employers to do the right thing.

Federal Member for Bonner Ross Vasta MP said the government had implemented a one-off amnesty for historical underpayment of superannuation to incentivize employers to come forward and do the right thing by their employees.

“This policy will reunite hardworking Australians with their super by offering employers amnesty to come forward, admit the error and pay any unpaid super in full,” Mr Vasta said.

“The amnesty will make it easier for workers to secure the super they are owed by not hitting employers with the penalties usually associated with late payment.”

Assistant Minister for Superannuation, Financial Services and Financial Technology Senator Jane Hume said they anticipate at least $160 million of super will be paid to Australian workers who would otherwise miss out.

“Since the one-off amnesty was originally announced back in 2018, over 7000 employers have already come forward to voluntarily disclose historical unpaid super,” Assistant Minister Hume said.

“We estimate an additional 7000 employers will come forward in the next six months before the amnesty ends. Employers will not be off the hook.”

To use the amnesty, employers must still pay all super owed to their employees, including the high rate of interest.

If employers do not take advantage of the amnesty, they will now face significantly higher penalties when they are caught – in general, a minimum 100 per cent penalty on top of the SG shortfall they owe, and up to 200 per cent for the most serious cases.

In addition, throughout the amnesty period the ATO will still continue its usual audit and enforcement activity against employers for historical obligations they do not own up to voluntarily.

The Amnesty will expire six months after the day the Bill receives Royal Assent.

The amnesty complements recent changes to the superannuation system to improve the visibility employees have over their superannuation.

“We encourage employers to check they don’t owe outstanding super – and if they do, to take advantage of this once-only opportunity to set things right before much tougher penalties apply,” Assistant Minister Hume said.

“Together, these measures reflect the Morrison Government’s ongoing commitment to reuniting Australians with lost and unpaid super.”