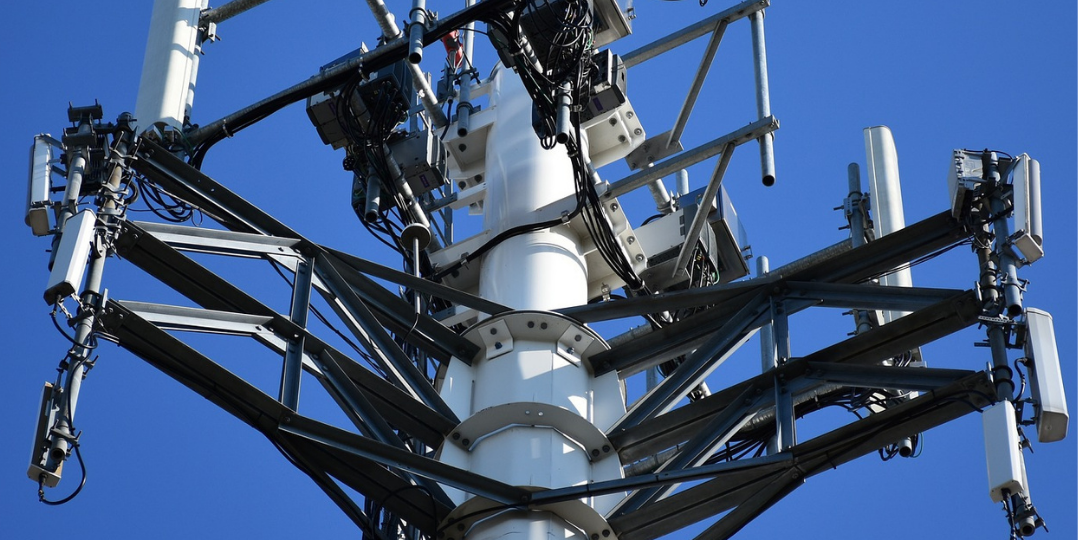 The Morrison Government is improving connectivity for Australians living on the urban fringes of our major cities, today announcing $28.2 million for 66 successful projects to improve mobile coverage, competition, and address blackspots, including three projects in Bonner.

The investments complement the Coalition’s highly successful Mobile Black Spot Program, which is improving mobile coverage and competition across regional and remote Australia by building more than 1200 mobile base stations in regional and remote areas, with over 1000 already built.

The Minister for Communications, the Hon Paul Fletcher MP said the Morrison Government was committed to improving mobile connectivity for people living in outer urban areas as part of its plan for a strong economy and a stronger future for Australia.

“Improving coverage on the urban fringe will help communities access vital information during emergencies, seek help if needed and stay in touch with loved ones,” Minister Fletcher said.

“After advocating on behalf of residents and businesses in the community, I am so pleased we are able to deliver better mobile coverage across Mackenzie and Belmont,” Mr Vasta said.

“It’s not just about being able to make or receive a call, but in times of an emergency, and those who learn or work from home, they deserve quality coverage to go about their daily lives.”

The new mobile sites in Bonner are: