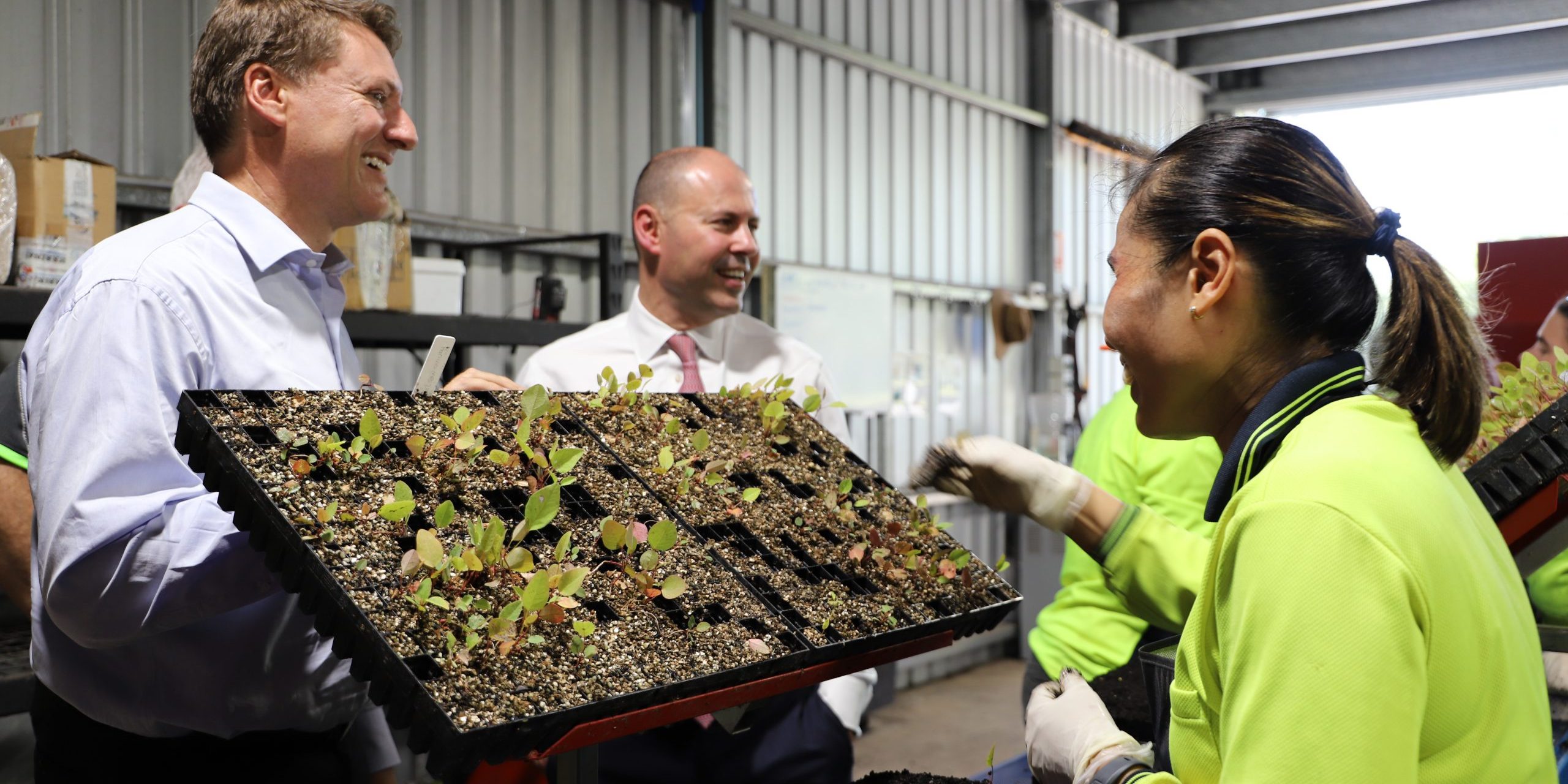 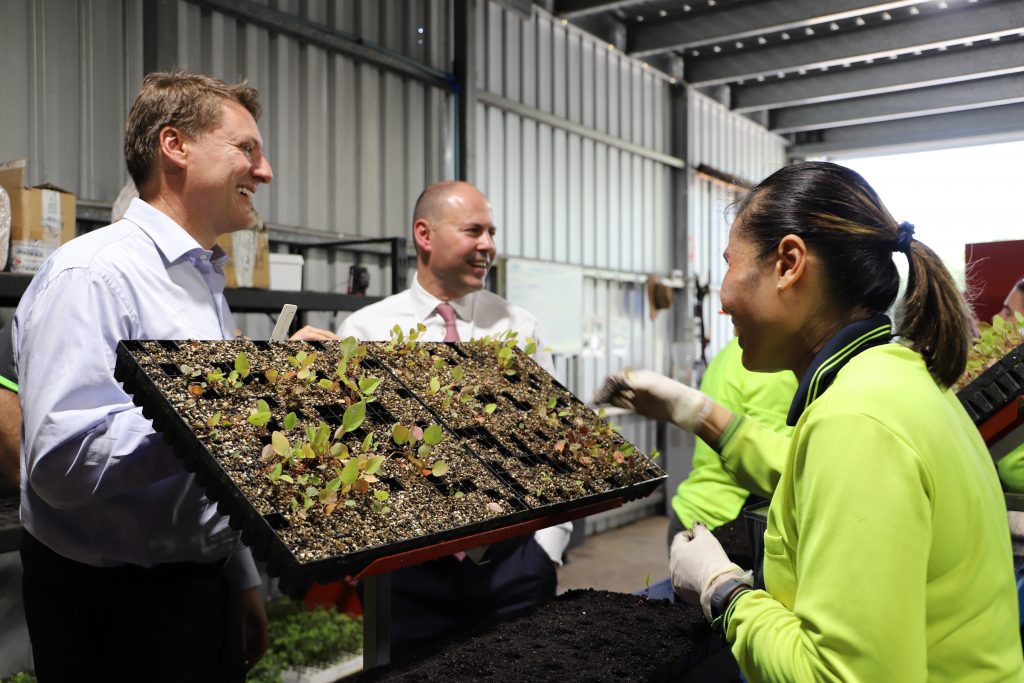 Australia has achieved the highest female participation rate in the workforce ever recorded by the Australian Bureau of Statistics at 61.8%, up from 61.4% in February today’s unemployment figures show.

Female rates of underemployment have also fallen to the lowest level in over seven years.

“These figures are a welcome confirmation that the Morrison Government’s economic recovery plan is delivering for women.” Minister for Women’s Economic Security Senator the Hon Jane Hume said.

“Increasing female participation in the workforce is key to enhancing women’s economic security, and that is exactly what the Morrison Government is achieving.”

“Whether it be income tax cuts, business investment incentives, female entrepreneur programs or our investments in infrastructure, skills and training – the Morrison Government’s record investment in Australia’s economic recovery is delivering for women.”

The Morrison Government welcomes these positive numbers. However, the impact of COVID-19 will continue to be felt for some time and there is still a long road ahead.

Federal Member for Bonner Ross Vasta MP said he was very pleased with these numbers as they represent more balanced workforces and progression towards closing gender employment gaps across the electorate.

“What we want to see is greater social and economic benefits for the electorate as well as workforces that reflect our community. This goes hand in hand with our commitment to further supporting choice and boosting workforce participation for women.

“Strong efforts are needed to continue building on this commitment and the recent figures released by the Morrison Government are evidence we are on the right track.”

The Government’s Economic Recovery Plan, described by the OECD as ‘key’ to saving jobs,will continue to create employment opportunities in Australia and secure the economic and labour market future for all Australians, and particularly Australian women.