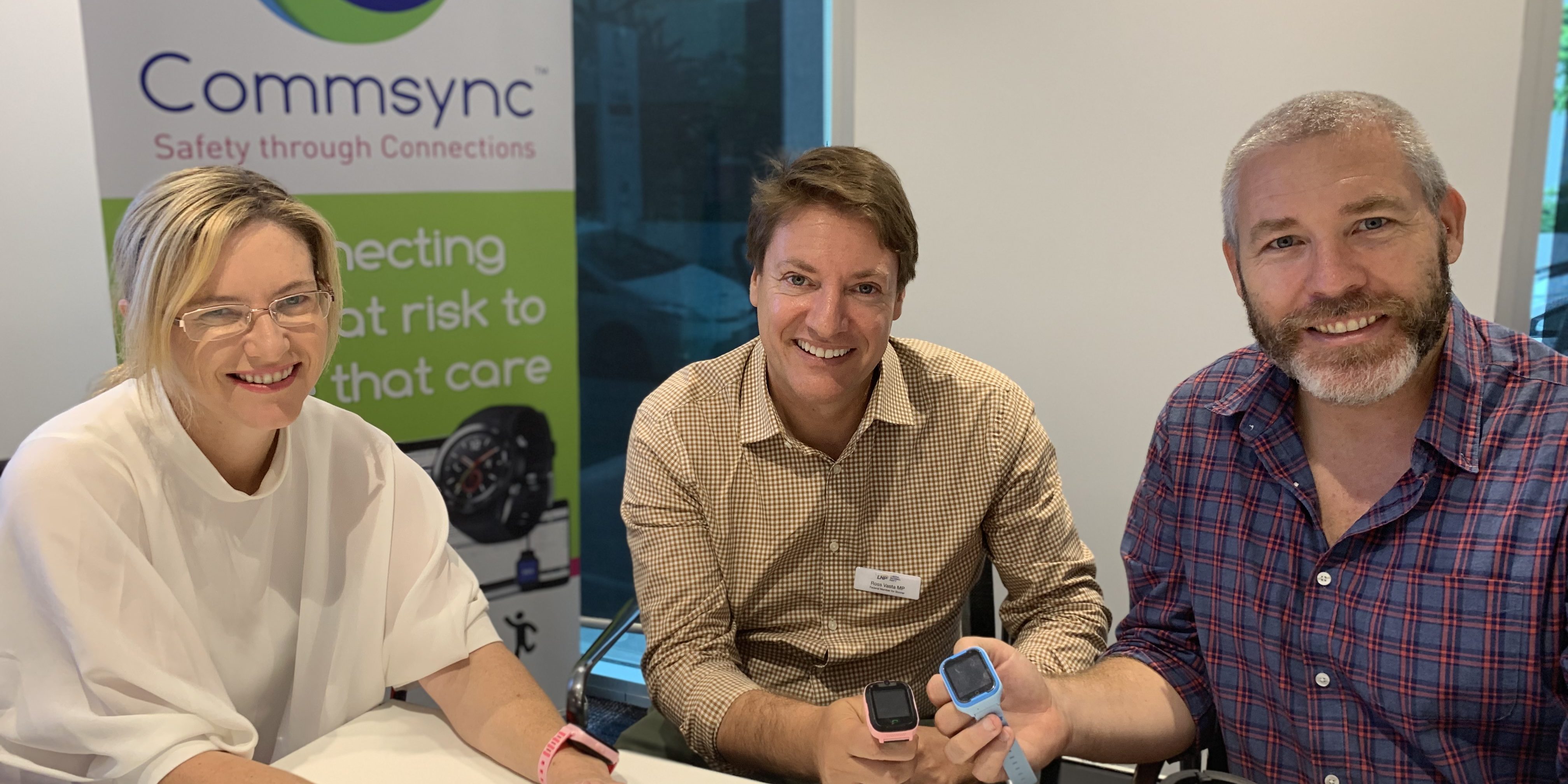 The Morrison Government will fund trials of smartwatches that will enable women to press a single button to alert family or police of the risk of imminent danger or violence.

Minister for Families and Social Services Paul Fletcher and Federal Member for Bonner, Ross Vasta today announced $500,000 to support the trial in which smartwatches will be provided to 100 women at high risk of domestic and family violence.

The devices, developed by Brisbane-based organisation Commsync, allow victims to discreetly trigger a personalised safety plan at the time of an attack or if they feel particularly vulnerable.

“In a crisis, every second counts, but it can be difficult for a victim of domestic and family violence to quickly call for help without further inflaming the situation and putting themselves at greater risk,” said Mr Fletcher.

“This trial will allow us to test this technology to see if it delivers practical safety improvements for women at risk of domestic and family violence.”

Women participating in the trial will be supported to set up a comprehensive safety plan.

In a crisis situation the woman can tap the device to send an alert to members of her safety network; the safety network will receive a voice call (via one-way or two way microphone), SMS and emails, which will send live audio and location data.

Federal Member for Bonner, Ross Vasta MP has been working alongside the locally based organisation Commsync for a number of years, and has been a constant advocate for the innovative and potentially life-saving technology.

“Commsync has developed cutting-edge software that allows victims to send an alert to their safety network – all at the push of a single button.”

“I am glad that local organisation Commsync has partnered with expert domestic and family violence providers to implement this innovative new trial.

“I’m humbled by the work Chris and the team at Commsync have done, and I’m pleased to have been able to help champion this amazing technology. If it saves just one life or gives one woman peace of mind that they are safe, it’s worth it,” Mr Vasta said.

Our Liberal National Government has committed over $840 million to Women’s Safety since 2013, including our recent announcement of $328 million – the largest ever Commonwealth investment in women’s safety under the National Plan to Reduce Violence against Women and their Children.