National Strategy to Prevent and Respond to Child Sexual Abuse 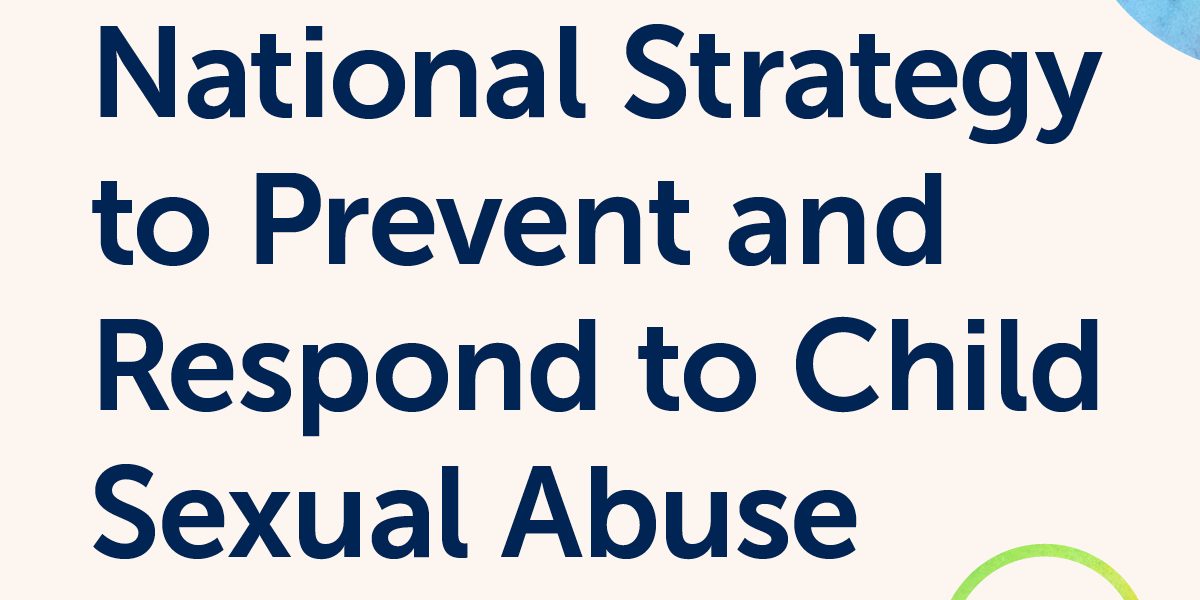 The National Strategy to Prevent and Respond to Child Sexual Abuse (2021-2030) announced today will provide vital protection and support for Australia’s young people.

“The safety and wellbeing of our community has always been a top priority for me, and since the Royal Commission into Institutional Responses to Child Sexual Abuse we’ve been working with our organisations on building child-safe cultures,” Mr Vasta said.

“This National Strategy is a significant development in Australia’s capacity to support survivors and to hold perpetrators to account.

“Through this strategy we are more united than ever in our approach towards law enforcement, community awareness, intervention, and support.”

Prime Minister Scott Morrison said the landmark National Strategy was the first of its kind.

“This is a watershed day for Australia. Today we deliver the first ever long-term, truly national plan to protect our children from the scourge of sexual abuse,” Prime Minister Morrison said.

“We must stop the abuse, and we must better support those who have been abused. We are doing our bit with an initial $307.5 million commitment to implement the National Strategy.”

The National Strategy was developed in partnership with Commonwealth and state and territory governments and in consultation with hundreds of stakeholders, including victims and survivors of child sexual abuse and their advocates, children and young people, Aboriginal and Torres Strait Islander peoples and people with disability and their advocates.

The first phase of the National Strategy will be driven by two, four-year action plans.

The First National Action Plan – delivered by Commonwealth, state and territory governments in a coordinated and consistent approach – includes a national awareness raising campaign, new ways for survivors to access support, and the implementation of a National Victim Identification Framework.

For more information, visit: the National Office for Child Safety website at https://childsafety.pmc.gov.au