New and amended PBS listings to help Australians in Bonner 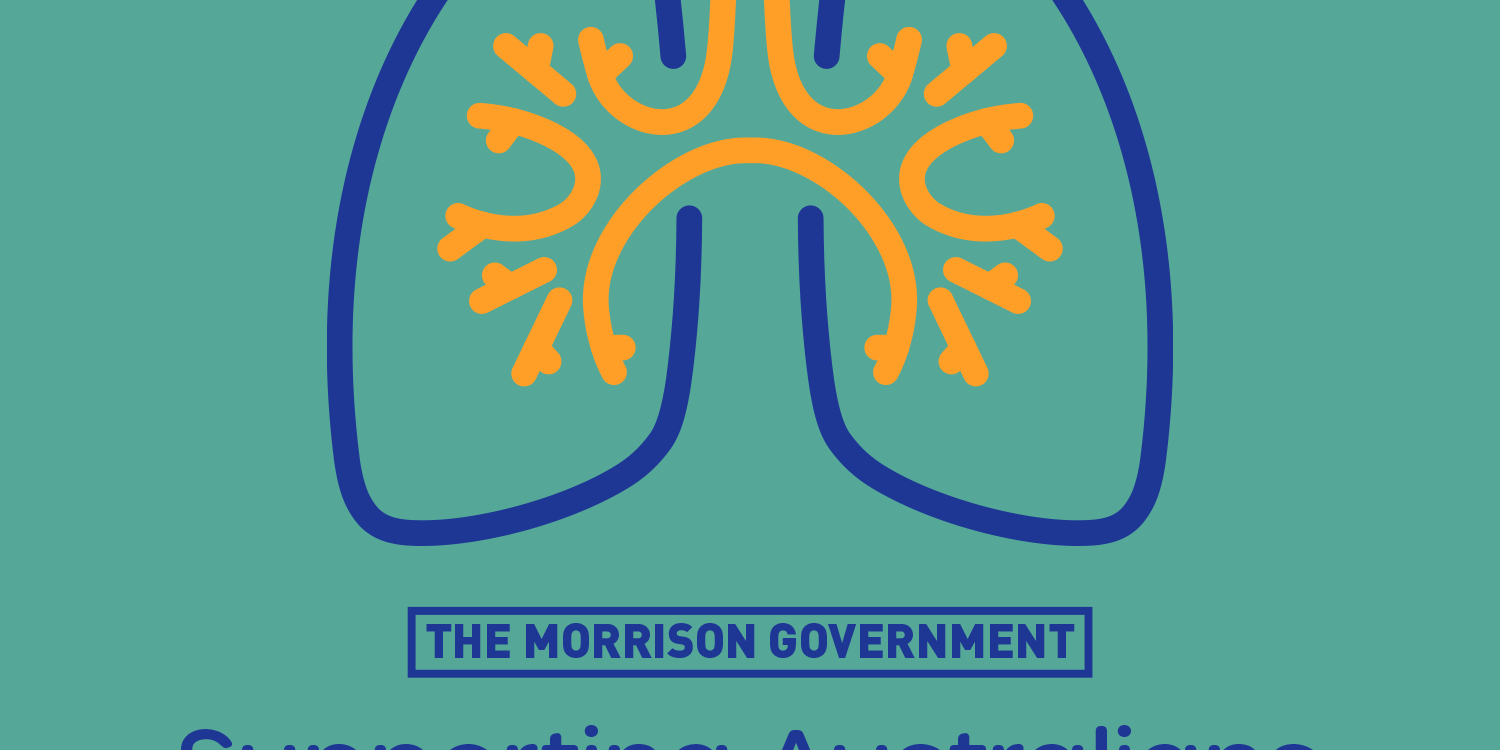 From 1 November 2021, Australians in Bonner with a respiratory illness, early onset puberty and blood cancer will have improved access to subsidised medicines through new and amended listings on the Pharmaceutical Benefits Scheme (PBS).

Federal Member for Bonner Ross Vasta MP welcomed the November PBS listings and said many Australians and their families in our local community will be able to access these treatments, reducing their out of pocket costs.

“Our Government has always been committed to ensuring Australians can access the medicines and treatments and our track record with the PBS is reducing medical bills for families across Bonner,” Mr Vasta said.

Chronic obstructive pulmonary disease (COPD) is a preventable and treatable lung disease, which causes the airways in the lungs to narrow, making it difficult to breathe.

About 1 in 20 Australians aged 45 years and over have COPD, tragically, in 2018 it was the fifth leading cause of death.

Breztri Aerosphere® (budesonide + glycopyrronium + formoterol) will be available from November 1, 2021 on the PBS to treat COPD. Without PBS subsidy, around 68,000 Australians per year might pay more than $1,000 per year for treatment.

Also from 1 November 2021, Diphereline® (triptorelin) will be expanded to include the treatment of central precocious puberty (CCP).

In Australia, the average age for the onset of puberty is around 10 years for girls and 12 years for boys. In central precocious puberty, this onset occurs earlier – before 8 years of age in girls and before 9 years in boys.

Diphereline® works by lowering the levels of the hormone oestrogen for females and testosterone in males that lead to puberty-related changes to the body. Without PBS subsidy, around 800 Australians per year might pay more than $3,600 per year for treatment.

Earlier this year, Darzalex® (daratumumab) was listed on the PBS for the first time for use in combination with bortezomib and dexamethasone, as a second-line treatment for around Australians with multiple myeloma.

Myeloma is a type of blood cancer that develops from plasma cells in the bone marrow and it is estimated that around 2,423 Australians will be diagnosed with multiple myeloma in 2021. Darzalex® is a ground-breaking treatment mobilises the patient’s own immune system to fight the disease. This treatment will bring improved clinical outcomes and quality of life for those affected by this disease.

From 1 November 2021, these patients will now have access to a new subcutaneous form of Darzalex®, which means it can be given as an injection under the skin.

This additional treatment option for patients will provide a more convenient alternative, delivered as a 5‑minute injection that can be administered at home compared with the intravenous infusion which is given over several hours in a healthcare facility.

Without PBS subsidy, around 1,165 Australians per year might pay more than $136,000 per course of treatment with this new subcutaneous form.

Minister for Health and Aged Care, Greg Hunt, said thousands of Australians and their families will benefit from these new and expanded listings.

“Since 2013, the Coalition Government had approved more than 2,700 new or amended listings on the PBS. This represents an average of around 30 listings or amendments per month – or one each day – at an overall investment by the Government of $13.9 billion,” Minister Hunt said.

“Without PBS subsidies many Australians would be thousands of dollars out of pocket, instead they’ll only pay $41.30 per script or $6.60 with a concession card for these medicines.

Also available from November 1, 2021, Verzenio® (abemaciclib) will be expanded for use in combination with fulvestrant through the PBS. A new treatment option for Australians battling advanced forms of breast cancer.

These PBS listings have been recommended by the independent Pharmaceutical Benefits Advisory Committee.