New medicines on the PBS for Australians with MS and cancer 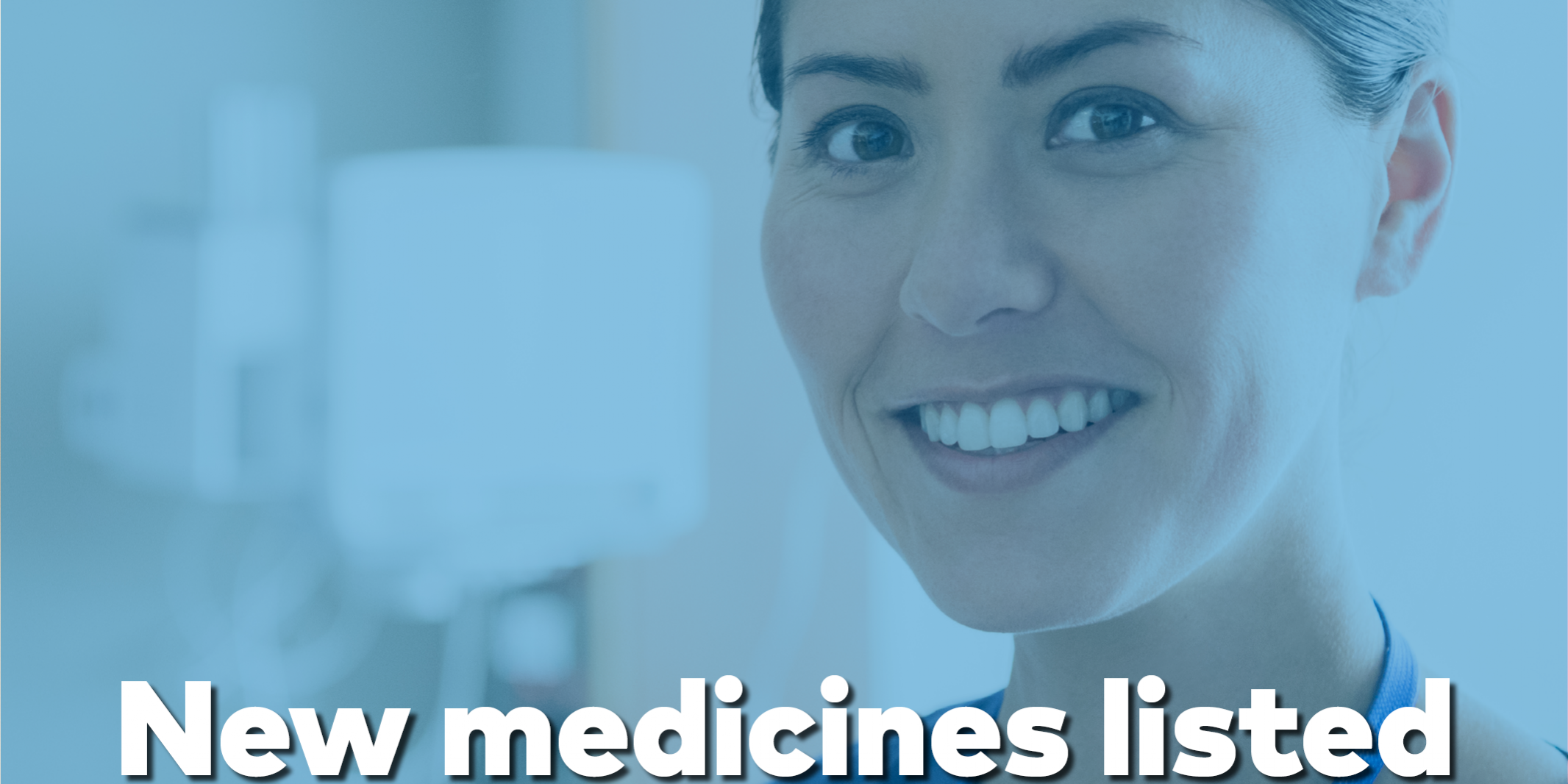 From 1 November the Morrison Government will invest more than $86 million over the next four years to provide greater access to life saving medicines for Australians living with Multiple Sclerosis (MS), and various forms of cancer.

MS is the most commonly acquired neurological disease in younger adults with over 25,600 Australians living with MS and over 2.3 million people affected globally.

Minister for Health Greg Hunt MP said the average age of diagnosis was only 30 and around 75 per cent of those affected with MS in Australia were female.

“There is a high clinical need for effective treatments for patients with progressive forms of relapse onset multiple sclerosis,” Minister Hunt said.

Federal Member for Bonner Ross Vasta MP said Mayzent® (siponimod) would be listed on the PBS for the first time to treat those patients with secondary progressive multiple sclerosis.

“Without PBS subsidy, these patients would pay more than $25,000 per year for treatment with approximately 800 patients benefiting from this listing each year,” Mr Vasta said.

“The PBS subsidy now means patients will only need to pay $41 per prescription, or $6.60 with a concession card.”

In addition to this listing, Australians diagnosed with a rare type of lymphoma which affects the skin will receive subsidised access to a new medication and specialised treatment from 1 November 2020, through an investment of over $11.5 million.

Cutaneous T-cell lymphoma is a type of non-Hodgkin lymphoma that affects the skin and causes an accumulation of malignant T-cells in the skin, resulting in raised, rash-like or itchy patches of skin, skin lumps or ulcers and swollen lymph nodes.

Mr Vasta said Uvadex® (methoxsalen) would be listed on the PBS for the first time for treatment of patients with erythrodermic cutaneous T-cell lymphoma who have not responded to other treatments.

“Around 75 patients per year may benefit from this listing and without this PBS subsidy, these Australians would pay more than $3400 per year,” Mr Vasta said.

Other PBS listings from 1 November ­– announced in the Budget 2020-21 – include the expanded listing of:

These PBS listings have been recommended by the independent Pharmaceutical Benefits Advisory Committee.

Since 2013, the Australian Government has approved over 2,450 new or amended listings on the PBS.

This represents an average of around 30 listings or amendments per month – or one each day – at an overall investment by the Government of $11.8 billion.

The Morrison Government’s commitment to ensuring that Australians can access affordable medicines, when they need them, remains rock solid.