PENSIONS AND ALLOWANCE PAYMENTS INCREASED FOR 29,307 RESIDENTS IN BONNER 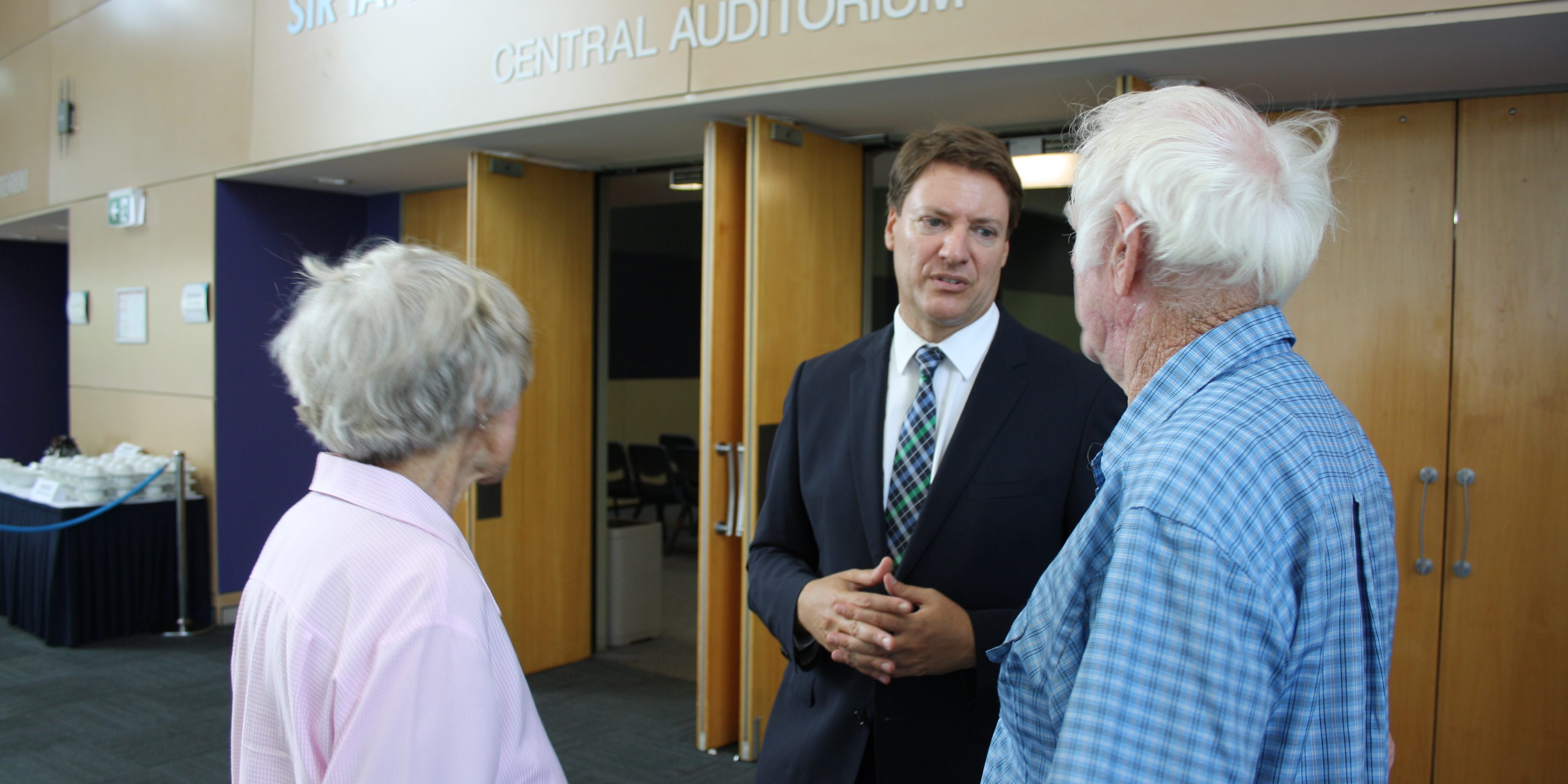 The Morrison Government has delivered another increase to payment rates for pension and allowance recipients.

From the 20th March more than 29,000 pension and allowance recipients in Bonner will receive a boost in their fortnightly payment.

Federal Member for Bonner, Ross Vasta said pension payments including Age Pension, Disability Support Pension and Carer Payment will increase by $9.90 a fortnight to $926.20 for singles, and $14.80 a fortnight to $1,396.20 for couples combined.

The rate of Parenting Payment (Single) will increase by $7.60 to $788.10 a fortnight, including Pension Supplement and Energy Supplement.

The Morrison Government understands the importance of these increases to help pensioners and allowance recipients keep up with the cost of living,” Mr Vasta said.

“Rent Assistance rates will also increase from 20 March, as well as a range of income and assets limits for pensions and allowances. This includes higher limits to the income and assets tests for age pensioners.”

“While the Morrison Government is protecting older Australians in Bonner, Labor and Bill Shorten want to steal their retirement incomes.

“Labor’s Retiree Tax would rip an average of $1,400 in income away from more than 5,600 retirees in the Bonner electorate, including pensioners,” Ross Vasta said.

Full details of new rates and thresholds can be found on the Department of Social Services website at www.dss.gov.au/about-the-department/benefits-payments.