PHARMACEUTICAL BENEFITS SCHEME TO BE REFORMED 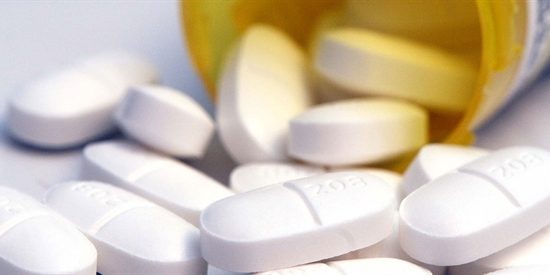 Mr Vasta said the Abbott Government had put together a reform package that struck the right balance between supporting the needs of consumers, pharmacy industry and taxpayers.

“Australians will benefit from cheaper medicines, a more competitive pharmacy sector and greater investment in new medicines and patient support services as part of the package of pharmaceutical reforms,” Mr Vasta said.

“The package includes measures that will see the price of medicines discounted for patients and improved access to new medicines and an additional $2.8 billion investment in supporting pharmacy and primary care.”

Mr Vasta said this agreement provides certainty for local pharmacies in Bonner who have been watching the negotiations closely.

“I’ve been in regular contact with quite a few local community pharmacies during the negotiations and I’m really happy to now be able to provide them with an agreement that benefits all members of the supply chain, especially consumers,” Mr Vasta said.

Mr Vasta said the Abbott Government has doubled the number of drug listings for consumers since coming to office when compared to Labor – a significant investment of almost $3 billion in just over 18 months.

“The Government is now delivering an average of about 30 new and amended drug listings for patients each month compared to an average of just eight under Labor.”

It is important to note as part of this package a number of the measures delivering savings for taxpayers were also saving money for consumers because both would pay less for medicines.

The savings delivered through the package over the next five years would support the Government’s ability to continue to list new medicines into the future.

The Government listed $1.3 billion in the 2015-16 Budget for new life-saving drug listings and is currently considering almost $2.5 billion worth of new drugs for listing, with another 15 meetings of the independent Pharmaceutical Benefits Advisory Committee expected over the next five years.

The Abbott Government is proposing a Pharmaceutical Benefits Scheme Access and Sustainability Package over the next five years (2015-2020), including:

o   Note: This $2.8 billion investment is in addition to PBS investment that will occur over the next five years, including the $2.5 billion worth of new drugs currently being considered by the Government for listing.

·         An in-principle Strategic Agreement with Medicines Australia is also being progressed.

·         $1.5 billion investment in a new handling and infrastructure fee for pharmacists.