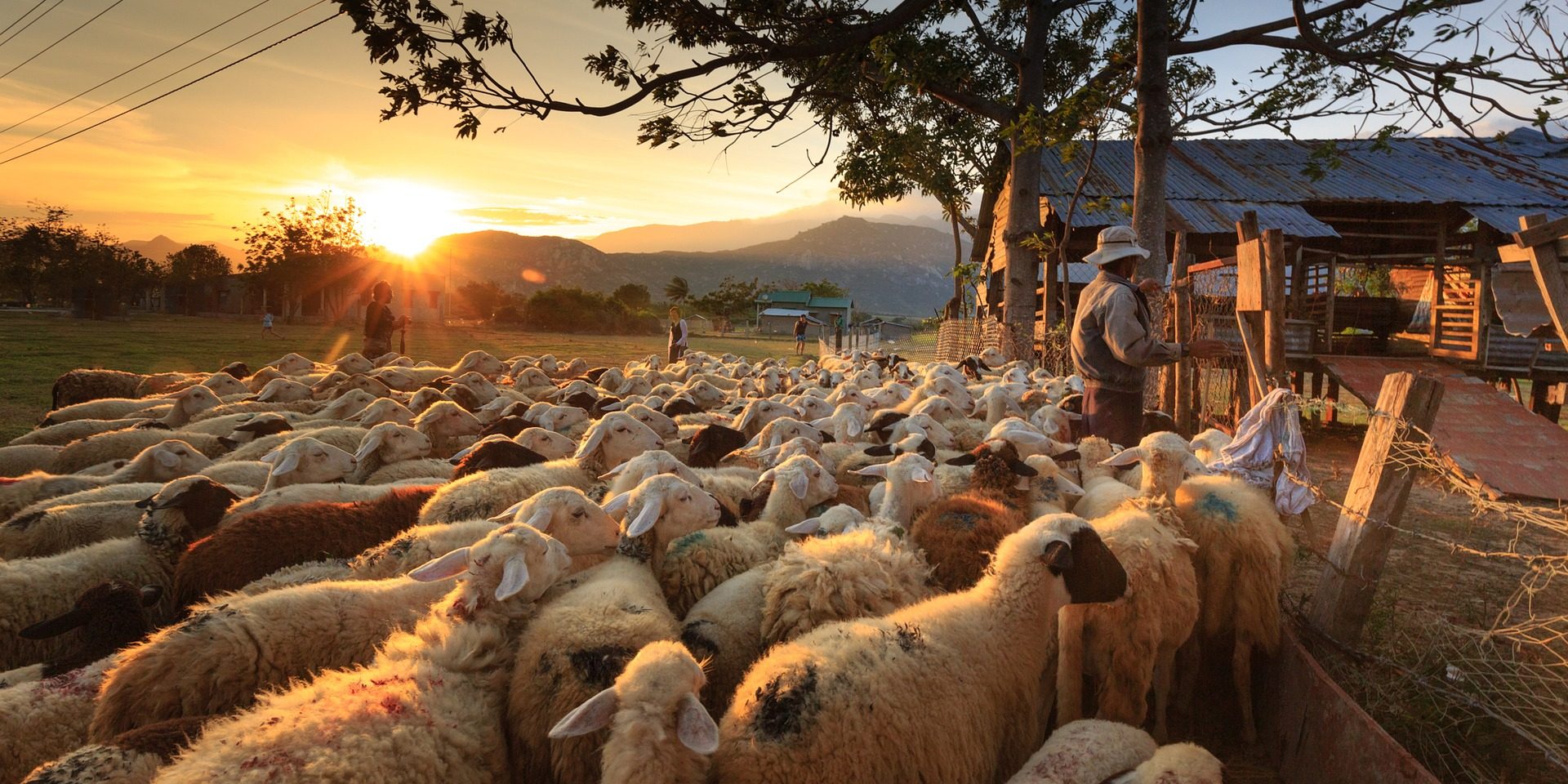 “This Bill makes it a criminal offence to publish material via a carriage service like the internet, if you intend to incite trespass, property damage or theft on agricultural land.

“The Morrison Government is serious about deterring those who want to disrupt and intimidate our farmers, fishers and foresters in their homes and on their properties.”

Agriculture Minister Senator Bridget McKenzie said anyone convicted of the offence would face up to five years in prison.

“Australians expect the farmers who feed and clothe us – and many millions around the world – should not be harassed, or worse, as they go about their work,” Minister McKenzie said.

“The time has come for activists to understand they can’t just descend on someone’s home and place of work, interfere with their business and steal their animals.

“We’re not banning protests—we’re banning militant animal activists from inciting others to break the law.”

The Government amended the Bill to include adding wood processing facilities to coverage under the Bill.  The Bill will be presented for Royal Assent through the regular process.