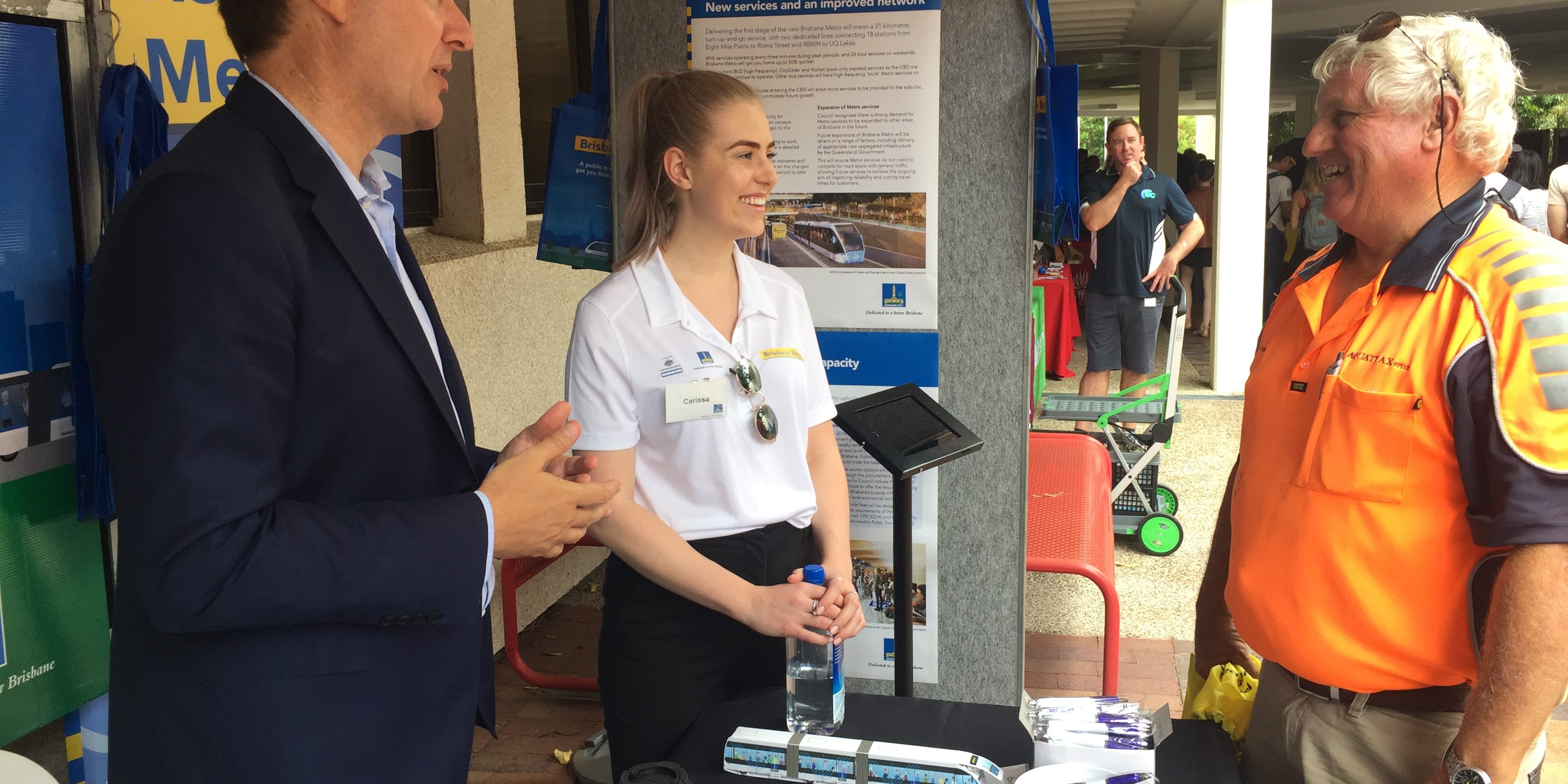 Frequent traffic jams and buses backed up as far as the eye can see, making the daily commute for locals a nightmare isn’t enough for the State Labor Government to give the Brisbane Metro the go ahead.

Despite not needing to contribute any funds for the project the State Labor Government has ordered the Cultural Centre Depot plans be re-drawn.

Federal Member for Bonner Ross Vasta said it’s disappointing to see the State Labor Government playing political games and holding up this project at the expense of the local residents.

“I’m pleased to have lobbied to secure $300 million worth of funding for the Brisbane Metro and it’s unfair to see local residents being used as pawns in a game by the State Government.”

“This Brisbane Metro project has the potential to significantly cut travel times for local residents and will allow them less time stuck in traffic and more time spent with their families.”

Mayor Adrian Schrinner said this recent change of heart from the State Government is very disappointing, but not surprising.

“We are so frustrated, after 276 meetings; all we need the State Government to do is get out of the way so that we can get on with building the Brisbane Metro.”

Brisbane City Council is hopeful that is can still complete the Brisbane Metro by the proposed date of 2023, however this late change from the State Government could push costs for the the $944 million project into the billions.