Recognising the eighth anniversary of the NDIS 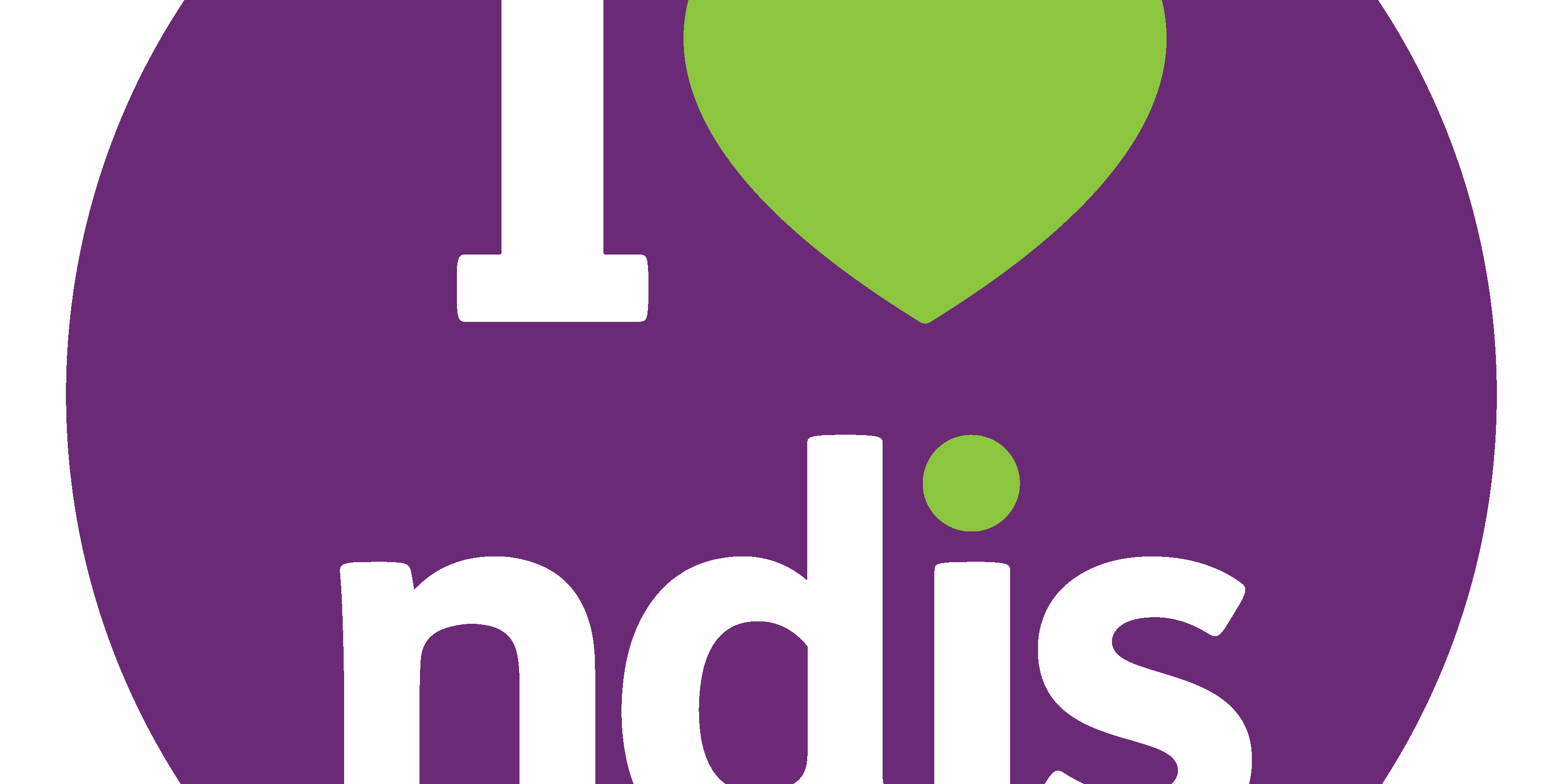 This world-first insurance Scheme has changed the lives of more than 450,000 Australians with disability.

Eight years on there are now 2,300 NDIS participants in Bonner benefiting from the Scheme.

The NDIS was born from a grassroots campaign, backed by thousands of Australians. Introducing a national approach to disability support, so that people could be more independent and participate fully in their chosen communities.

“So often members of my electorate tell me that NDIS has either transformed their lives or the lives of a loved one.”

“Not only does it deliver people with disabilities a new sense of independence, it impacts those around them who are always in awe of their growing confidence, happiness and motivation to live their lives to the fullest.”

“The NDIS is the result of a collective goal and hard work from so many people. It’s fantastic to see the difference it’s made to the lives of Australians with disability, especially here in Bonner.”

Minister for the National Disability Insurance Scheme, Senator the Hon Linda Reynolds CSC, said importantly, the NDIS is providing support to more than 260,000 Australians who’d never previously received supports prior to the NDIS.

“We’ve seen and heard how the NDIS is changing lives – for participants and for their families”, Minister Reynolds said.

“I’ve met with so many people with disabilities and their loved ones tell me that they really value and appreciate how the NDIS allows them to feel safe and supported and with increased independence.”

Now, as we enter the Scheme’s ninth year, the Morrison Government is working on reforms to deliver improvements. For a better, fairer, simpler, and more flexible NDIS that’s affordable and will be in place for years to come.