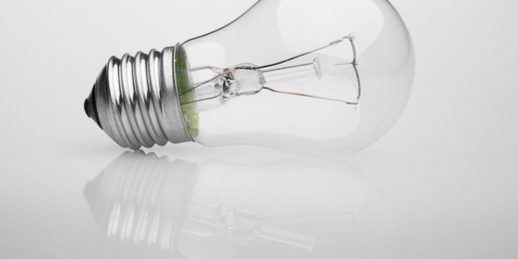 “The ABS has released the Consumer Price Index for the September Quarter 2014 — the first outcome since the Coalition scrapped Labor’s damaging carbon tax,” Mr Vasta said.

Mr Vasta confirmed there have already been significant falls in electricity and gas prices in Bonner.

In Queensland, power bills are up to 9.4 per cent lower than they would have been with the carbon tax.

“There are likely to be further flow on benefits of lower electricity prices on the cost of other goods and services over the next coming quarter,” Mr Vasta said.

“Treasury estimates that the abolition of the carbon tax will reduce the CPI by around 0.7 percentage points through the year to the June quarter of 2015.”

The figures released today confirm that scrapping the carbon tax is delivering real and immediate cost of living relief to Australian families.

“We’ve scrapped Labor’s carbon tax to deliver relief to Australian families and businesses. While Bill Shorten wants to take away these savings with his plan to bring back the carbon tax, the Coalition is committed to lowering electricity prices for Australian families.”

Mr Vasta said he had been pleased to hear from local small business owners who have seen significant savings on their power bills since the removal of the carbon tax.