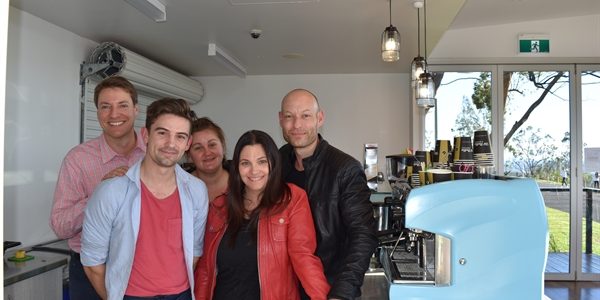 Combating violence against women and children in Bonner remains one of the Morrison Government’s top priorities, as part of its plan to keep Australians safe.

The Morrison Government is proud to be making the largest ever Commonwealth investment of $328 million for prevention and frontline services through the National Plan to Reduce Violence against Women and their Children 2010-2022.

“The Morrison Government’s first priority is to keep Australians safe. That’s why we are contributing a record amount to fund prevention, response and recovery initiatives,” Federal Member for Bonner, Ross Vasta said.

“Our Government has zero tolerance for violence against women and children. This announcement brings Commonwealth investment in this space since 2013 to over $840 million,” he said.

The Morrison Government will develop Australia’s first national prevention strategy to stop domestic and family violence and sexual assault, and continue its work to change the attitudes and beliefs that can lead to violence.

“To stop violence against women, we need to counter the culture of disrespect towards women. That’s why we are investing so heavily in prevention,” Mr Vasta said.

Sadly, one in six women have experienced physical or sexual violence by a current or former partner since the age of 15. This figure increases to nearly one in four women when violence by boyfriends, girlfriends and dates is included.

Minister for Women, the Hon Kelly O’Dwyer MP, said all women and children have the right to feel safe, and to feel supported to seek help when they need it.

“Whether it’s at home, in the workplace, in our communities or online, all women and children deserve to be safe,” Ms O’Dwyer said.

Our Government has taken strong action already to protect women and children, including:

Share your BBQ secrets for the chance to win a BBQ pack this Australia Day
12 January, 2021