Question time plays an important, critical review function in the House. In 2019 the Procedure Committee decided to inquire into the practices and procedures relating to this unique and very visible part of the parliamentary day. We were keen to hear directly from the public as part of our inquiry. As well as inviting submissions, we launched a survey to ask people their thoughts. Almost 3½ thousand people responded to the public survey and we received more than 50 submissions. We also had a survey for members.

I would like to thank everyone who made a submission or responded to the surveys. I would like to thank our current Speaker for his invaluable input. I would also like to thank state and territory Speakers, current members of this House, former Speakers, academics, parliamentary practitioners and school students who took the time to meet with us, make submissions or appear at hearings. We had hoped to meet with more members of the public face to face, but, unfortunately, COVID-19 meant we weren’t able to do that last year. Nonetheless, the message from the public survey was clear. More than 95 per cent of respondents thought the House should change how question time operates.

In the surveys, submissions and hearings we heard many suggestions for change. While we couldn’t consider them all, we explored a lot of them and we tried to address as many of them as possible in our report. Improving question time as a forum for accountability and scrutiny, having better questions and answers and lifting the standard of behaviour were key themes.

We have developed a package of 11 recommendations that we consider would address these. We recommend a question time consisting of a minimum of 21 questions each day, with at least 10 questions from opposition members, five questions from government members on a rostered basis, five constituency questions from government members on a rostered basis and one question from a non-aligned member, and there could be one supplementary question from an opposition member each day. We also recommend new time limits of 30 seconds for questions and two minutes for answers, with no point of order on relevance allowed in the first 30 seconds of an answer. We propose curbing the use of tag questions about alternative approaches and also suggest that the Prime Minister should speak to any questions posed to him or her first, even if they then choose to refer it to another minister for a more detailed response. I note that the Prime Minister seems to have addressed this issue, judging by his current approach. This package of changes would encourage questions to be more focused and answers to be tighter and more relevant. We would also limit opportunities for Dorothy Dix style questions while still allowing all members to ask questions.

The inquiry also heard concerns about the tone and tenor of question time. At the moment there are two options for managing disorderly behaviour: a one-hour suspension under standing order 94(a); or, more serious, naming, which can result in suspension for a minimum of 24 hours. We recommend an additional option so that the Speaker can direct a member who is disorderly to leave the House for a three-hour period. This would be served during question time and discussion of matters of public importance, and carry across sitting days if necessary.

We also recommend a trial of very limited mobile phone use by members. We know people are concerned when they see members who are on their phones and don’t seem to be paying attention to question time. But we also heard that phones are sometimes being used to communicate very relevant information. So we have proposed a trial to see whether limiting phone use would be workable in the longer term.

We are very conscious that question time is the window through which the House is often viewed and judged. But it is not always representative of the serious and thoughtful way that members carry out much of their other work. We recommend more promotion to highlight the other work of the House. The House may also wish to consider making more use of the time immediately after prayers for condolence motions and matters on indulgence.

Ultimately, responsibility for the operation of question time rests with the House itself. I hope it will use this report as a blueprint for change. I commend the report to the House. 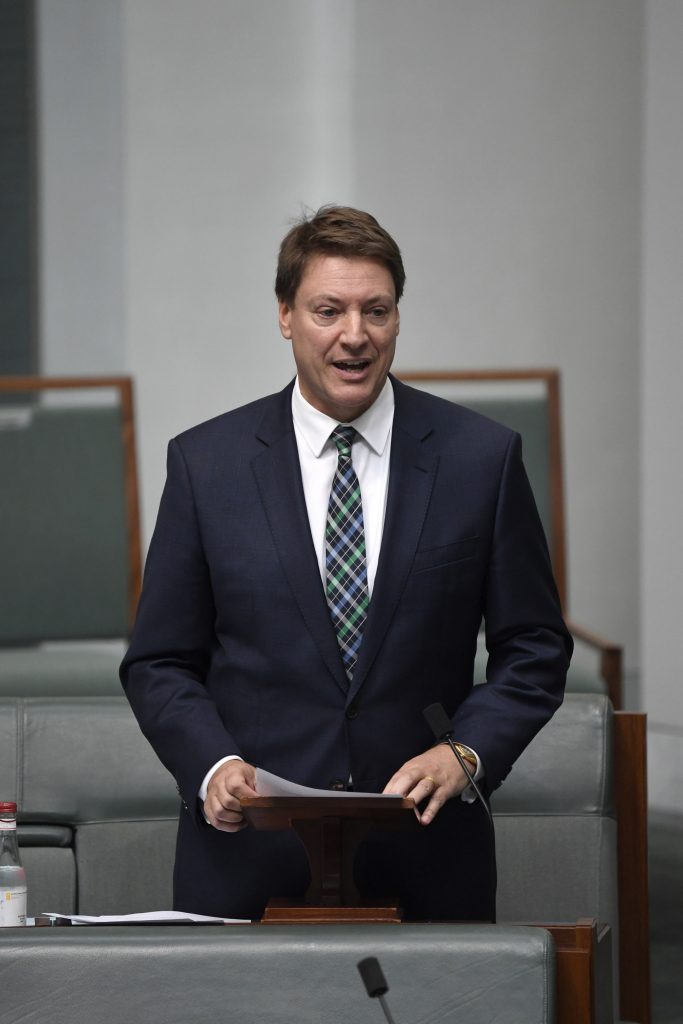