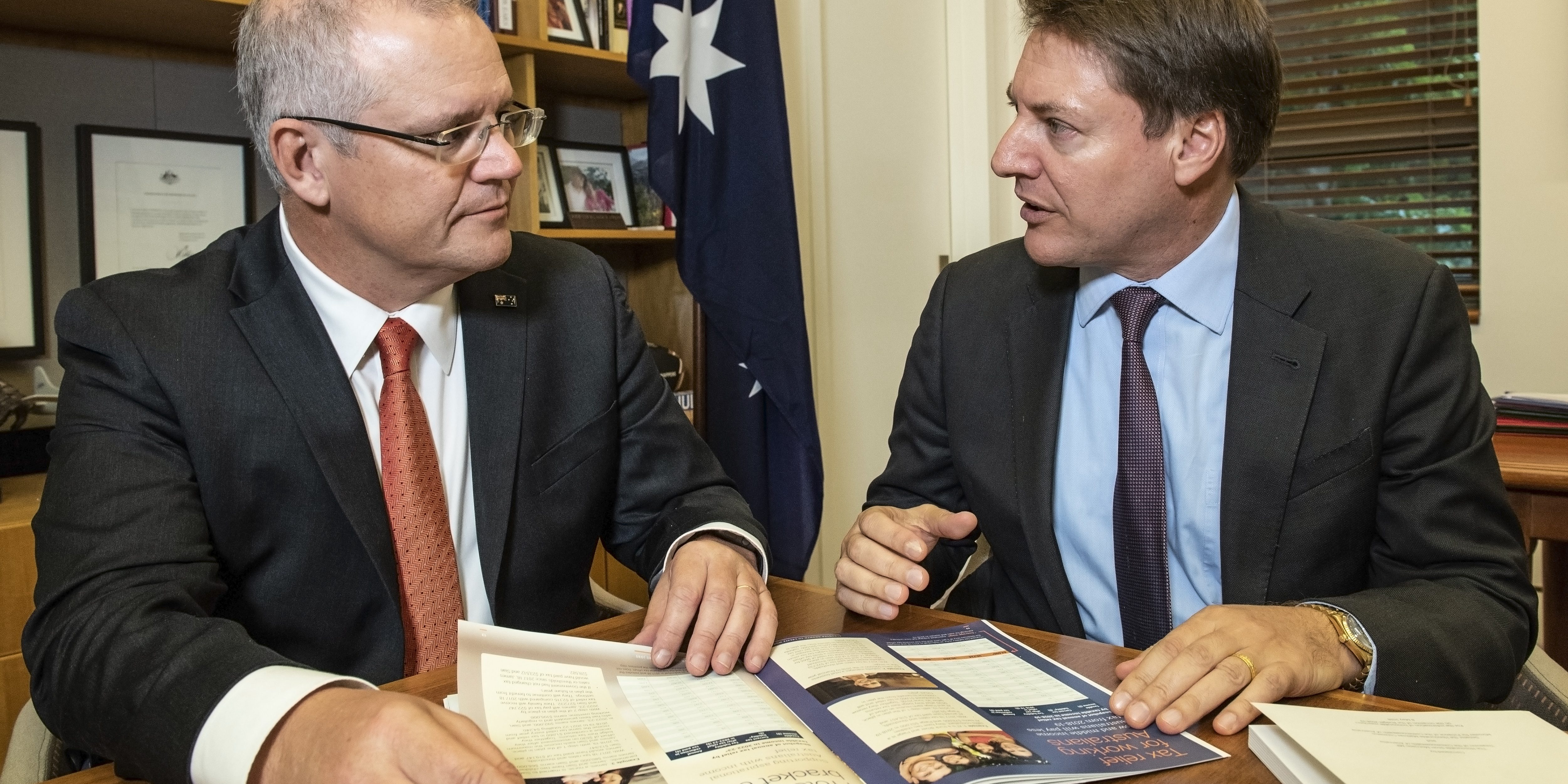 Independent research into Australia’s Paris climate target shows that we are on track to meet our Paris target five years early.

Federal Member for Bonner Ross Vasta said the ANU research confirms what the Liberal National Government has been saying for some time: that we will meet our Paris target in a canter.

“The Government’s most recent official projections show that we will meet our 26 per cent target in the National Electricity Market (NEM) as early as 2022”.

According to latest figures from the Clean Energy Regulator, over $25 billion will be invested in 18.8 GW of new renewable generation in the Australian energy sector over the years 2018-2020.

“That’s why the Government is backing 24/7 reliable power and underwriting new electricity generation.”

The Government’s 26 per cent target is sensible and balanced, whereas Labor have committed to reckless economy-wrecking targets that will slash industries, wages and jobs.

As the Business Council of Australia has stated: “The emissions target of 26 per cent is appropriate and achievable. 45 per cent is an economy wrecking target”.