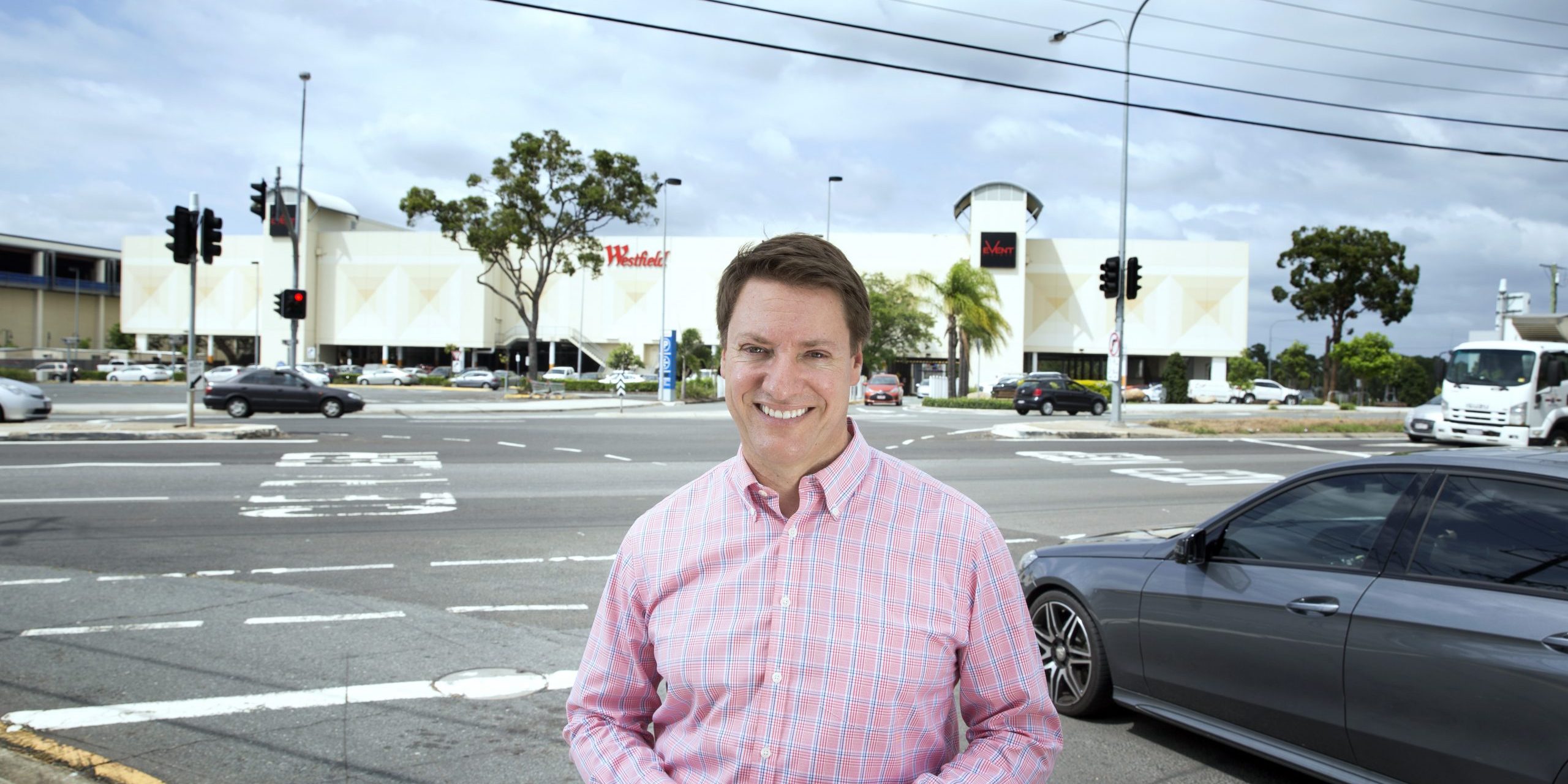 Local road maintenance in the Bonner electorate will receive a boost thanks to funding under the Australian Government’s Roads to Recovery Program.

“This project will extend Player Street to provide a connection with Kessels Road, with the Morrison Government committing $3.8 million to the project,” Mr Vasta said.

“Work will involve constructing the new road link from the existing intersection of Kessels Road and MacGregor Street through to Player Street.

“The work will also include removing the existing traffic signals at the Kessels Road and Cremin Street intersection, and providing left-in only access to Cremin Street.”

Mr Vasta said in total the Australian Government would deliver over $139.6 million to 310 local government authorities nationwide for safer and better-maintained roads.

“The Roads to Recovery funding will allow councils across the area to progress a number of high-priority projects, using local knowledge to deliver the best local roads,” Mr Vasta said.

“It’s great to see a joint approach to this road project which will improve safety, reduce queue lengths and delays and provide better access to and from the residential catchment north of Kessels Road,” Cr Huang said.

“Every day Council works with local residents and other levels of government to deliver the infrastructure our growing city needs, and the Player Street upgrade is a great example of this.”

Deputy Prime Minister and Minister for Infrastructure, Transport and Regional Development Michael McCormack MP said the Australian Government had committed an additional $100 million per year to the Roads to Recovery Program from 2019–20, as part of the Local and State Government Road Safety Package announced in the 2019–20 Budget.

“From 2013–14 to 2023–24, the Government will provide $6.2 billion under the Roads to Recovery Program, with an ongoing commitment of $500 million each year following,” Mr McCormack said.

Assistant Minister to the Deputy Prime Minister Andrew Gee MP said the Australian Government was committed to getting Australians home sooner and safer, no matter where they lived.

“Our Roads to Recovery investments will deliver safer roads in local government areas throughout the country,” Mr Gee said.

More information on these programs is available at www.infrastructure.gov.au.